YOUR car could be filthier than a toilet seat, a new study has revealed.

Potentially deadly forms of germs linked to the coronavirus could be found on the steering wheel, door handles and boot. 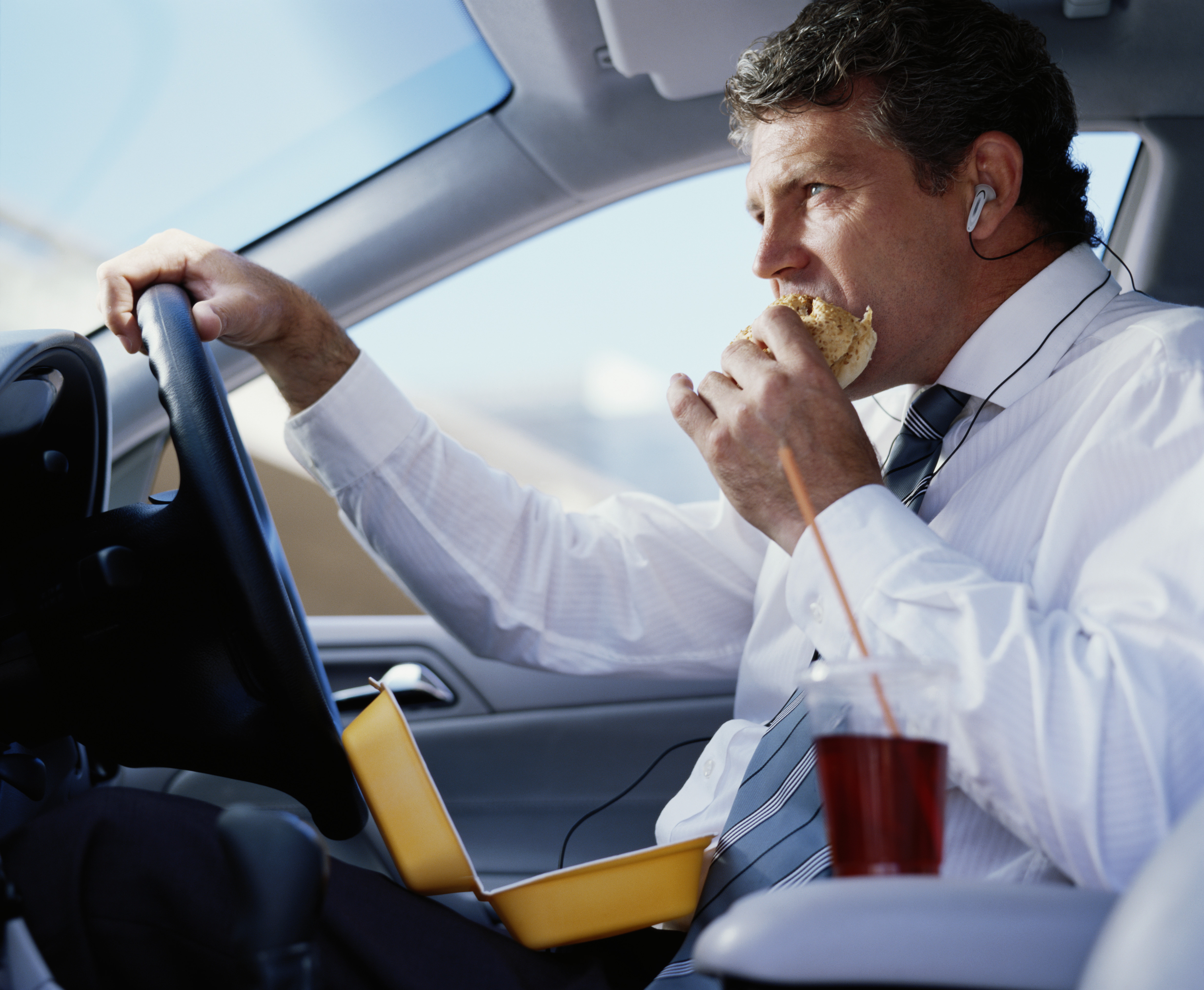 A recent study by insurer Ageas has revealed the average car is home to more than 3,826 units of bacteria per square inch.

Shockingly, this is 19 times more than a typical toilet seat.

Brits spend an average of nine hours in their car each week, meaning there is a high chance of being exposed to the deadly coronavirus which has swept the globe.

Germs don't only thrive on hard surfaces such as steering wheels, gear sticks and door handles, but there's also a risk of treading germs into your vehicle's carpet and then back into your home. 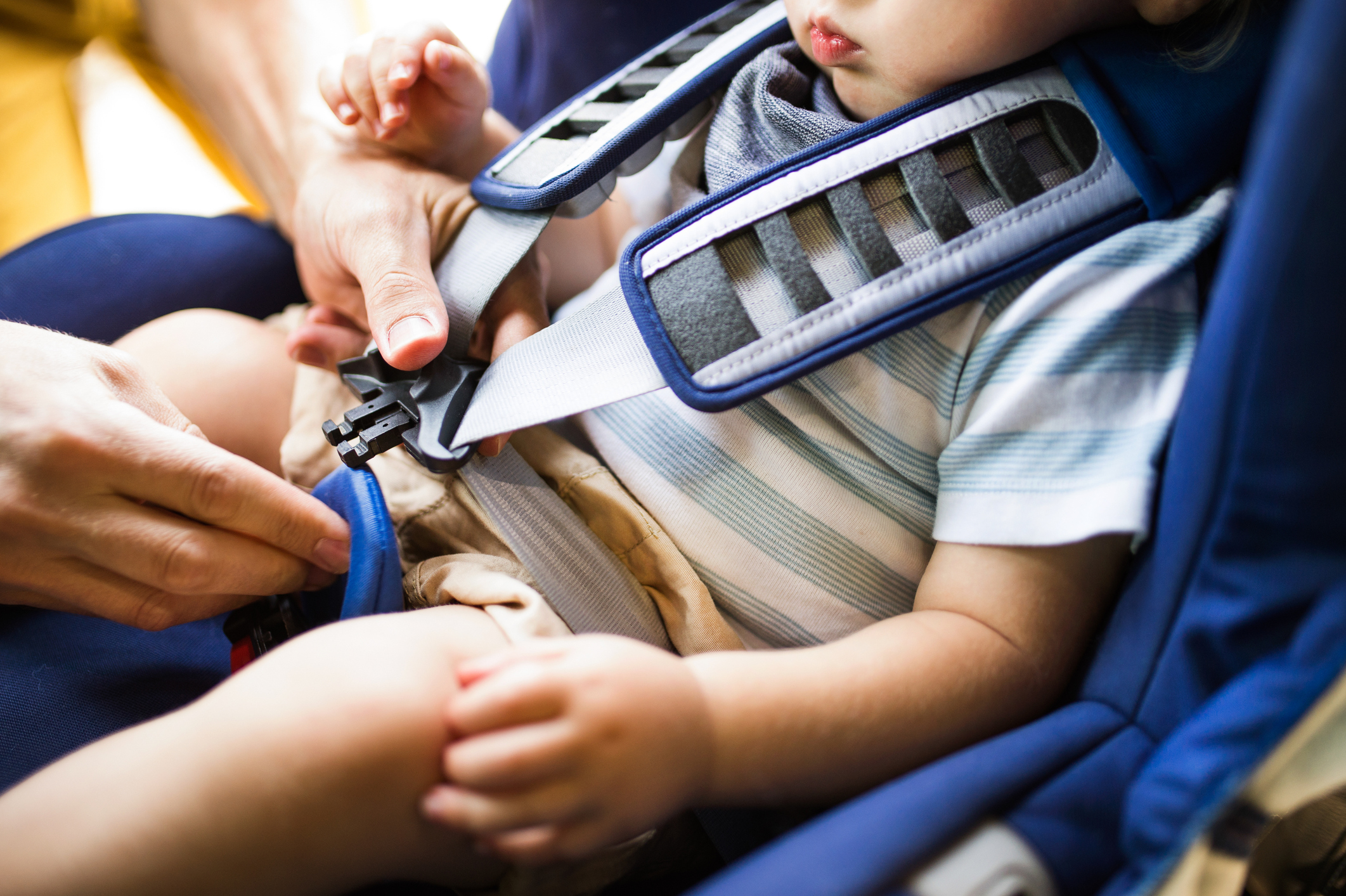 Many drivers will often wait several months before they clean their car, but this can cause dangerous bacteria to spread and grow.

Motorists are being urged to clean their car daily with household disinfectants while wearing disposable gloves.

While this may seem over the top, it can reduce the risk of deadly bacteria entering the car and endangering the occupants.

It is essential to clean areas that are regularly touched such as the steering wheel, door handles, window levers, seatbelts and touch screens.

Experts also recommend drivers should also clean their dashboard as air carrying bacteria is constantly passing over it.

One of the most common types of bacteria found in 80 per cent of cars is pseudomonas aeruginosa, which can cause skin rashes and respiratory infections.

Faecal streptococci – an indicator of faecal matter – is found in one in 14 vehicles tested with an average of 1,700 units of bacteria.

One of the most common causes of food poisoning – bacteria bacillus ceres – is worryingly discovered in the cars of parents, commonly found in cup holders and child car seats.

The boot is the dirtiest location, according to the study, with four times more bacteria than public lift buttons.

This is likely due to the fact almost a third of Brits transport garden and DIY materials in their boot every month.

Meanwhile, SUVs are the filthiest type of car, with more than 4,710 bacteria, followed by hatchbacks, super minis and sports cars.

These clever tricks using household items can save you money and help keep your motor clean.