STARGAZERS are in for a treat this week as there's a chance to spot the Delta Aquariids meteor shower.

The steady stream of meteors has been active since July 13 but will reach its peak on Wednesday and Thursday, according to astronomers. 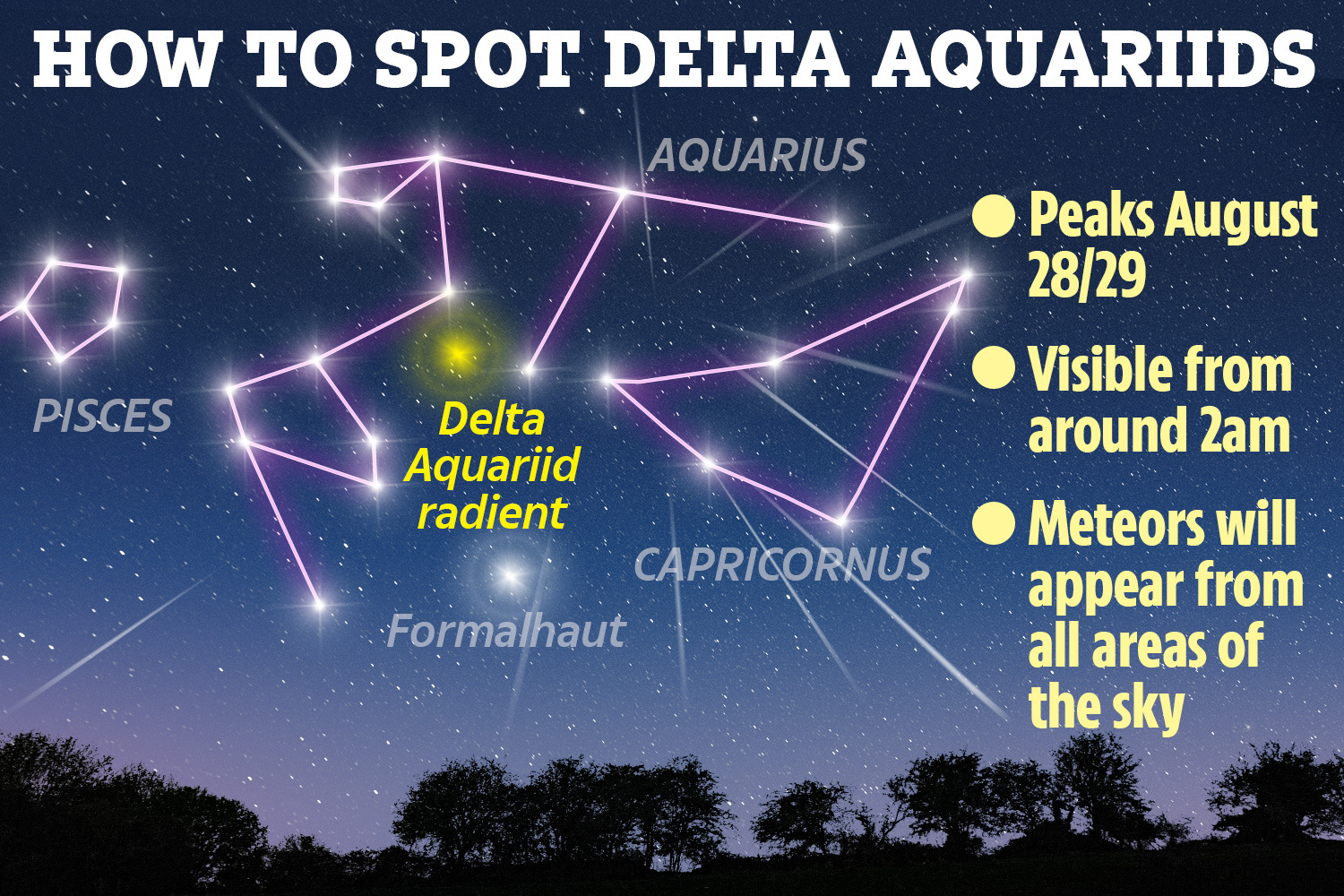 How to see the Delta Aquariids

"Find an area well away from city or street lights."

Although it is better to watch from the Southern Hemisphere, stargazers in the UK and the US still stand a good chance of seeing them.

At its peak there should be around 25 meteors per hour.

The Royal Observatory in Greenwich has advised people to start looking out for the meteors at around 2am in the UK. They'll peak around 3:30am.

The meteors come from a radiant point near a star called Skat or Delta Aquarii, near the Aquarius and Capricornus constellations.

Delta Aquarii is the third brightest star in the Aquarius constellation.

However, you don't actually need to locate this, you just need to look up as the meteors will appear in all parts of the sky.

What’s the difference between an asteroid, meteor and comet?

Nasa says: "Lie flat on your back and look up, taking in as much of the sky as possible.

"Looking halfway between the horizon and the zenith, and 45 degrees from the constellation of Aquarius will improve your chances of viewing the Delta Aquariids.

"In less than 30 minutes in the dark, your eyes will adapt and you will begin to see meteors.

"Be patient—the show will last until dawn, so you have plenty of time to catch a glimpse."

The meteor shower will continue until around August 24 but will grow more difficult to see following this week's peak.

Check the weather forecast ahead of time.

If the forecast isn’t favourable, find a different location to observe from or view the meteor shower on another day. 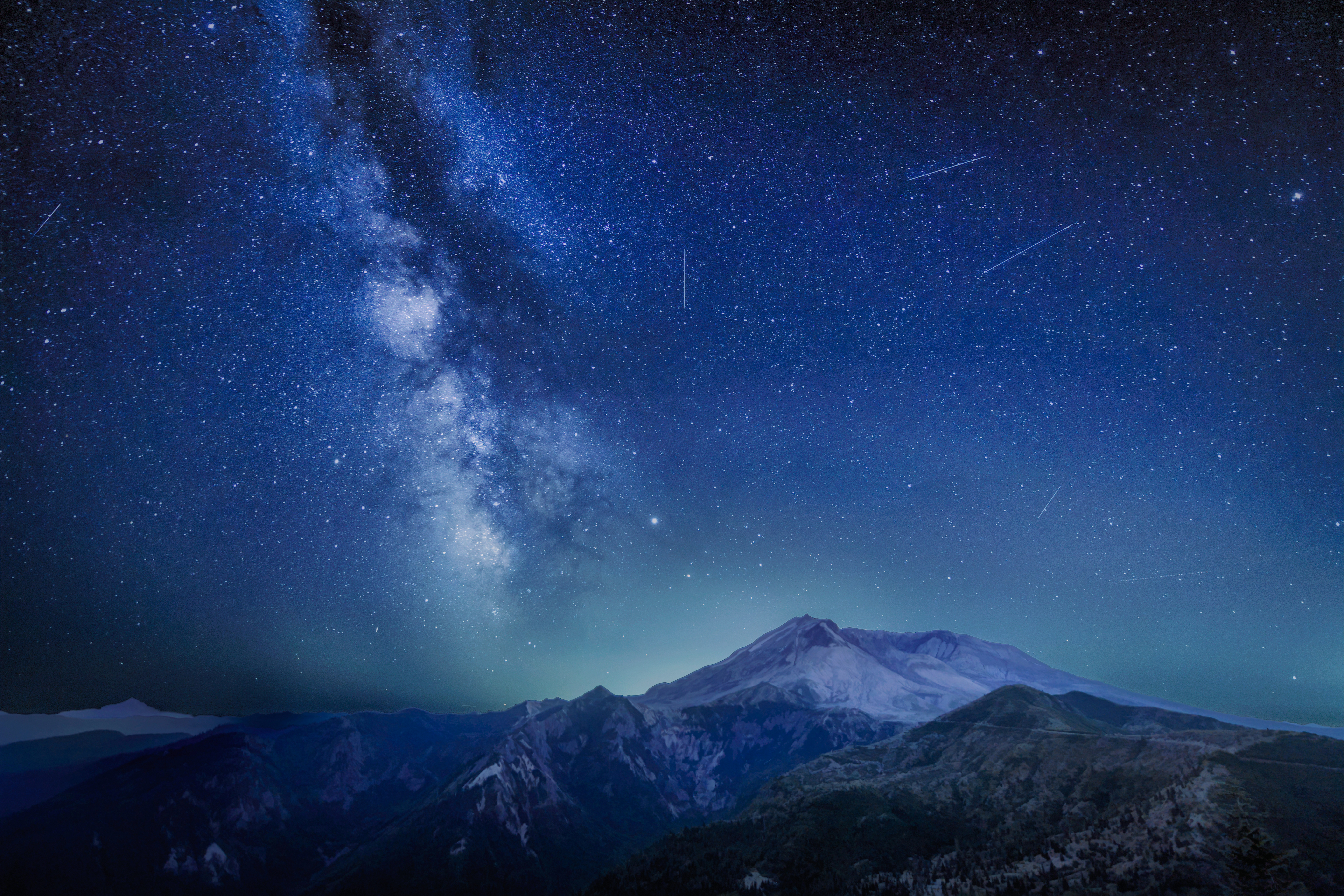 In other space news, a stunning image showing ultra-rare lightning has been revealed by astronomy researchers.

Nasa announced that it is accepting applications for wannabe space explorers who wish to fire their name to the Red Planet.

And, Elon Musk has warned that humanity may "self-extinguish" before we can colonise Mars.