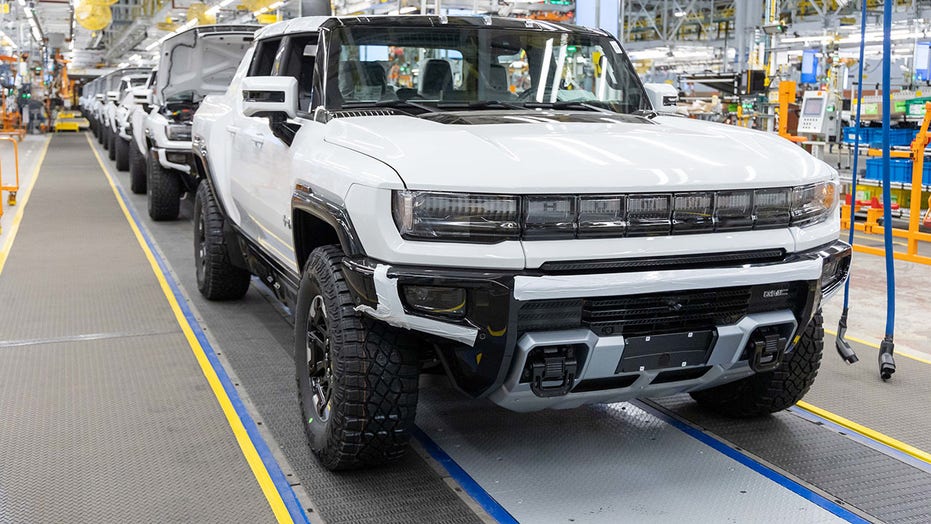 The 2022 Ford F-150 Lightning pickup has been revealed with a starting price under $40G. The all-electric truck is the most powerful F-150 ever and offers a range up to 300 miles per charge.

President Joe Biden rarely passes up an opportunity to drive a hot car and he may have one today when he visits GM’s Factory Zero in Detroit. 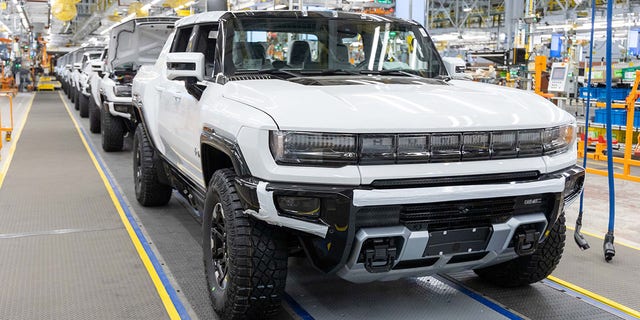 Biden will be speaking at the ceremonial grand opening of the refurbished plant, which is now dedicated to electric vehicle production that is kicking off with the GMC Hummer EV pickup this fall, and he is expected to discuss the new tax incentives for EV purchases included in the proposed Build Back Better Act. 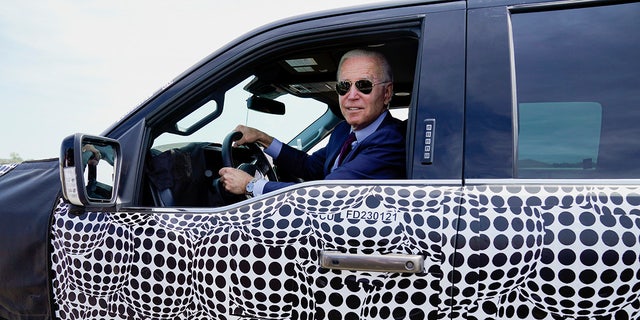 Despite security restrictions that largely prevent U.S. Presidents from getting behind the wheel, Biden took an electric Ford F-150 Lightning prototype for test drive at an event held at Ford’s Rouge Electric Vehicle center in May and also went for a spin in the plug-in hybrid Jeep Wrangler 4xe Rubicon on the White House grounds ahead of a speech promoting government support for electric vehicles. 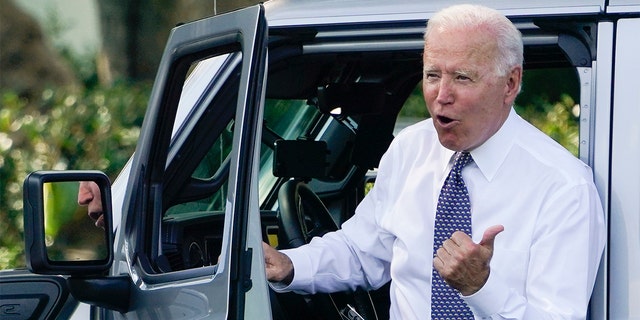 An undriveable example of the Hummer EV SUV that will follow the pickup in 2024 was also at the White House, but Biden said he was told by General Motors CEO Mary Barra that when the automaker builds an electric Corvette he’ll get to drive it.

Chevrolet hasn’t even confirmed that an electric Corvette is in the works, but GMC has allowed journalists to drive pre-production examples of the Hummer EV and there will be plenty of them available at Factory Zero. 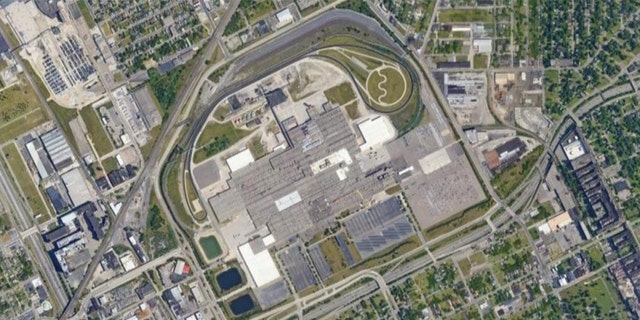 A General Motors spokesperson would not confirm to Fox News Autos whether or not the automaker has made preparations for a possible presidential joyride, but the factory grounds include a test track that would provide the perfect venue for testing the 1,000 hp Hummer, which can accelerate to 60 mph in 3.0 seconds, according to GMC.

However, the first available Hummer EV models will have a starting price of $112,596, which would disqualify them from the incentive program written into the latest version of the Build Back Better Act that is capped at $80,000, but GMC is aiming to have an entry-level version priced at $79,995 on sale in 2024 and will also build a cheaper Chevrolet Silverado EV at the plant.