Every year, the United States accepts about 85,000 foreign workers into its H-1B visa program to work at U.S. companies including Microsoft and Amazon.

TRUMP LIMITS WORK VISAS: WHAT TO KNOW ABOUT AFFECTED PROGRAMS

Big tech companies and their leaders were quick to push back.

"Like Apple, this nation of immigrants has always found strength in our diversity, and hope in the enduring promise of the American Dream," Apple CEO Tim Cook wrote on Twitter. "There is no new prosperity without both. Deeply disappointed by this proclamation."

WHAT COMPANY IS THE LARGEST EMPLOYER IN THE U.S?

"Don't just do this temporarily," Trumka told "Mornings with Maria." "Let's do this and make it a sane system so when there's a real need we can get people, but when there isn't a real need we shouldn't be able to bring people in to lower the wages of American workers." 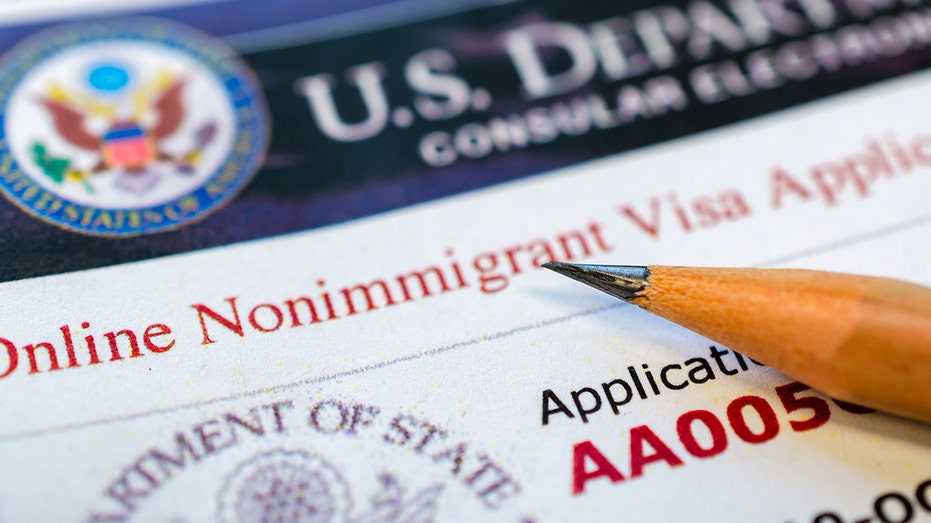 In June, President Trump signed an executive order pausing new H-1B and similar visas until the end of 2020. iStock

The majority of H-1B visa holders work in tech and must have a bachelor's degree or equivalent to apply. The U.S. Citizenship and Immigration Services distributes 65,000 visas to applicants with bachelor's degrees and 20,000 to those with master's degrees or doctorates each year.

H-1B visas carry an initial approval period of three years, but beneficiaries can stay in the U.S. for up to six years.

The recent executive order will affect India and China most. Nearly 72 percent of H-1B beneficiaries were born in India in 2019, while 13 percent were born in China, accoding to USCIS data.

Trump has spoken positively about the H-1B visa program in the past.

"We want to encourage talented and highly skilled people to pursue career options in the U.S.," Trump wrote on Twitter in 2019.