VPNs can add extra security and data protection for computers and smartphones, but what are they?

We tell you all you need to know about the technology and whether VPNs are legal in the UK. 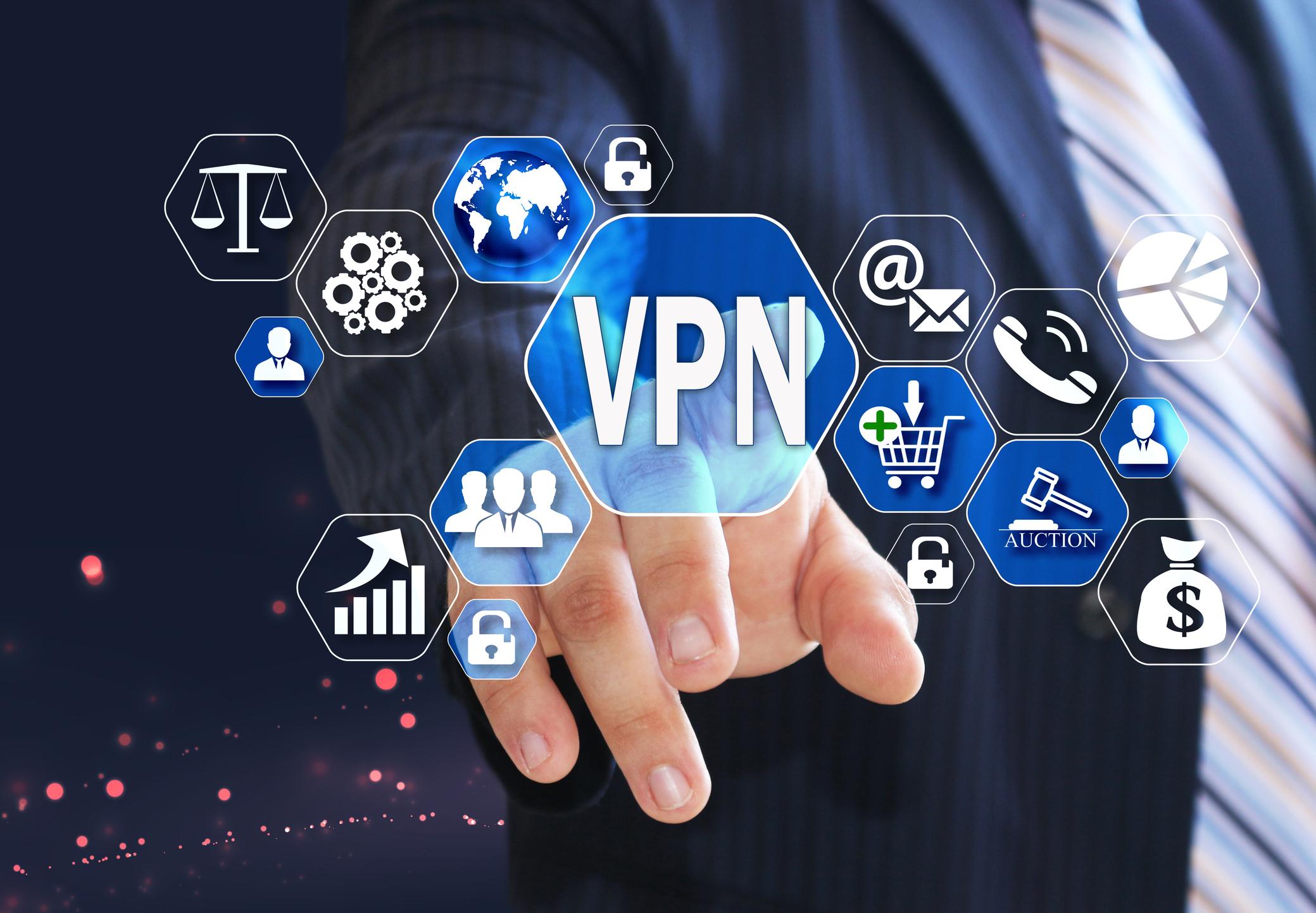 What is a VPN?

VPN stands for 'virtual private network'. It is software which when activated changes the "address" of a computer, laptop, tablet or mobile.

VPNs make it much harder for snoopers to monitor your online activity, helping to protect personal data and information.

And because of an increase in concern around personal data protection – and keeping online activity from prying eyes – VPNs are more common than ever.

They can help secure your browsing on public WiFi (in cafes, shoppings centres or on public transport), and overseas – although they are banned in some countries.

But there is some confusion around whether VPNs are legal in the UK.

And there is some debate around what the best VPN service providers are too. 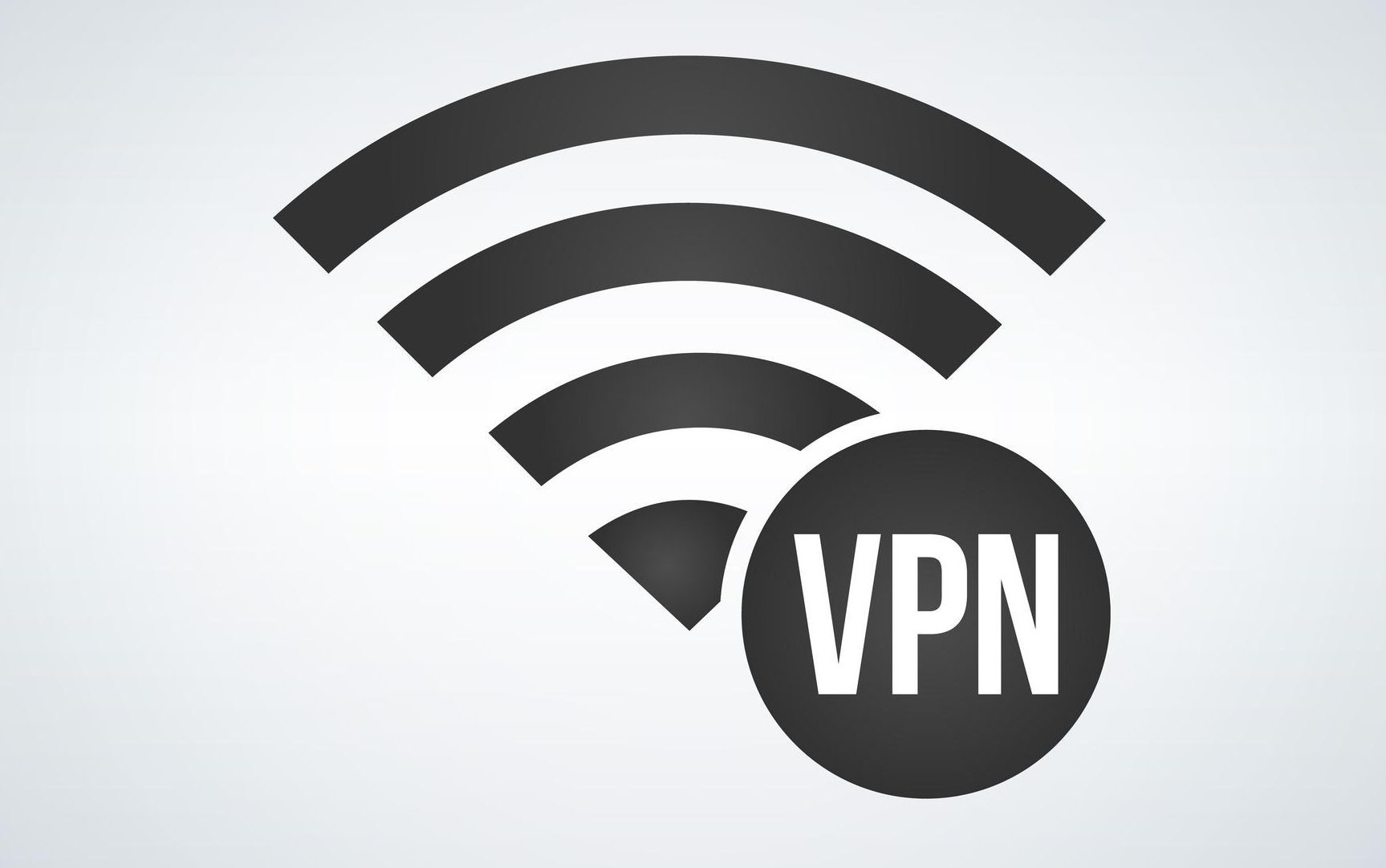 Is using a VPN legal in the UK?

Using a VPN service isn't illegal in the UK if it is used within legal guidelines.

You can own a VPN subscription and make use of it to add extra security to your own browsing at home or on the move.

But VPNs can be used to get around 'geo-restrictions' which prevent the watching of video content outside of certain countries.

Using a VPN to get around such geo-restrictions is illegal and so it is important never to do so.

Around the world, VPN services are banned altogether in some countries – including North Korea and Iraq.

Meanwhile only government-approved services are allowed in countries including Russia, China and Turkey. 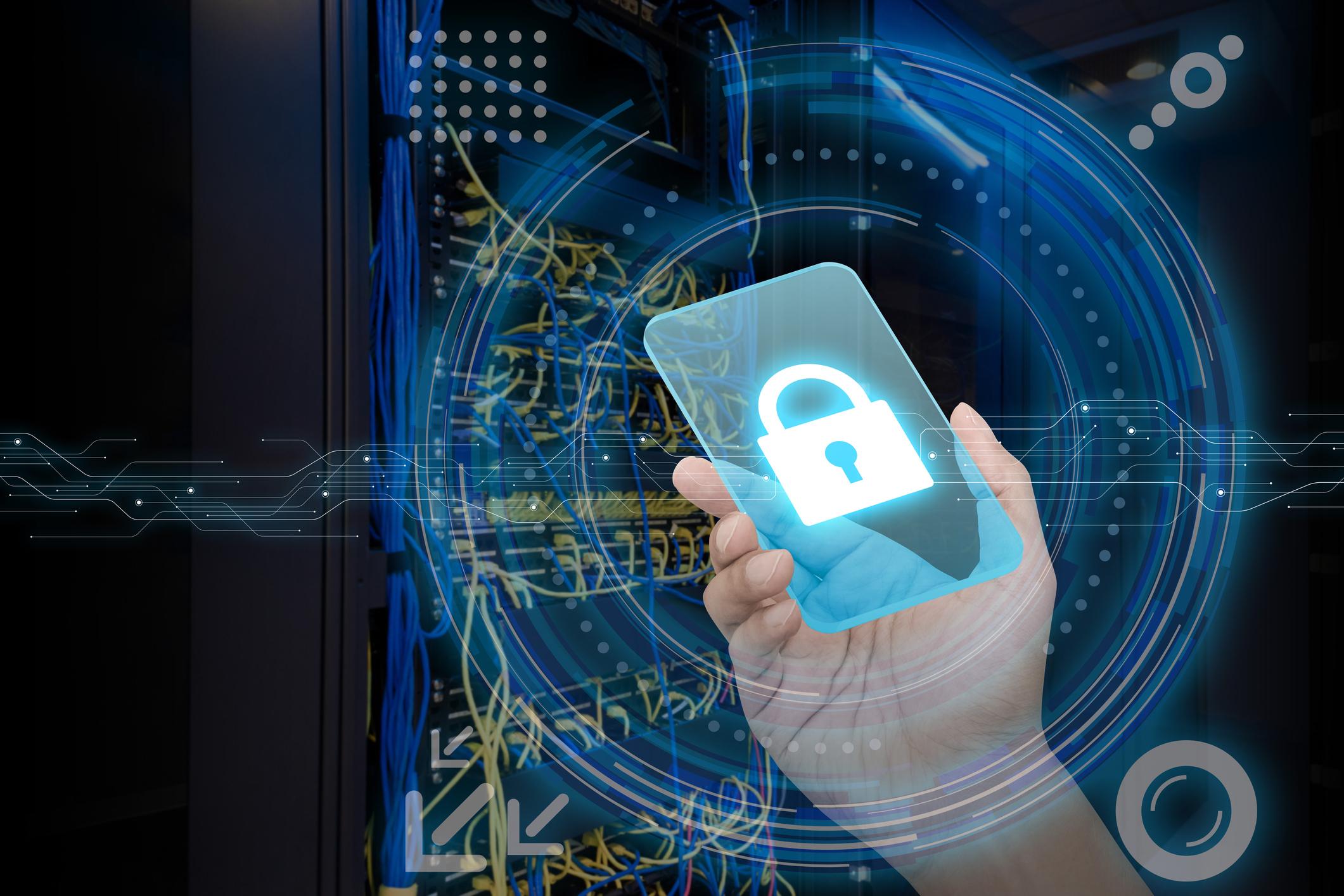 Who are the best UK VPN providers?

With so many VPN providers available, it can be tricky to choose the one which is right for you.

Some offer better services for desktop computers, some offer mobile apps and features can differ.

If you are looking for a mobile VPN app, check out our round-up of the best available.

Otherwise, the most well-known VPN providers for use on smartphones and computers alike are:

If you're looking for a new phone to take snaps with, we've rounded up the best Camera Phones.

For recommended tech products and round-ups head over to Sun Selects Tech.