Joseph Sifnaios, co-owner of The Coop restaurant in Waukesha, Wisconsin, says about $15,000 was raised for the holiday parade victims.

Joseph Sifnaios, co-owner of The Coop restaurant in Waukesha, Wisconsin, said on Sunday that his establishment was able to raise about $15,000 for the victims of last Sunday’s Christmas parade tragedy.

“For my brother and I the best form of payment, especially during this holiday season, is just to see people united and be happy and this is the least gesture we could have done,” he told “Fox & Friends Weekend” on Sunday.

The breakfast restaurant donated 100% of its proceeds Friday to victims of the Nov. 21 Christmas parade tragedy that killed six victims, including an 8-year-old boy, and injured dozens of others.

The Coop is donating all the proceeds to Waukesha County’s “United for Waukesha Community Fund,” which will “support the needs of the families impacted” by the devastating attack.

Sifnaios said he and his brother were “humbled” by the outpouring of support. He added that people from other states, including Texas, South Dakota and Nevada donated as well.

“Today someone just came in from out of state and just dropped $500 in our donation box,” Sifnaios said. “It’s unreal.”

“It just shows that this is one of the greatest countries,” he continued. “United we stand and you could see that.” 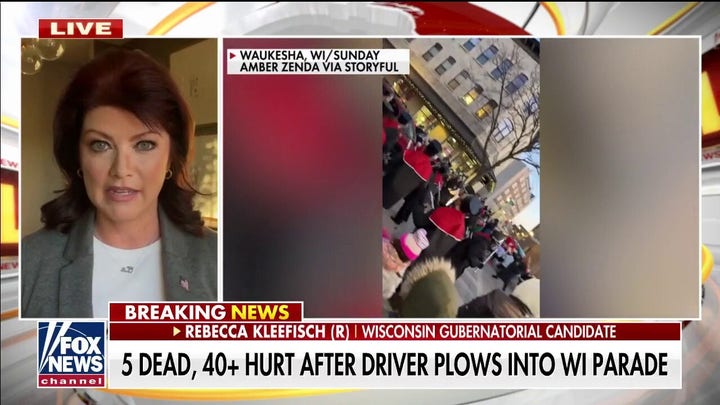 A video shared on its Facebook page Friday showed a packed restaurant, with customers sitting at every table.

“The community came together. We rallied together,” he said on Sunday. “We showed strength in the time of adversity and it just shows what ‘Waukesha strong’ really means for those that don’t know.”

“We put ourselves on the map and thank God we were able to raise this $15,000 knowing that it’s going to benefit those that were affected and impacted,” he continued.

In a Nov. 21 Facebook post shared after the attack, The Coop announced that it would be closed the next day on Nov. 22.

The Facebook post continued: “Although our moods are struck with sorrow & sadness there is no doubt this community will bounce back. We are a community that has shown strength in the face of adversity, love when there is hate, offered a helping hand to our neighbor in need, and shown relentless hospitality to the many people and faces who have walked through our doors. We will get through this together.”

In another Facebook post on Saturday, The Coop noted that they “opened our doors at 7:00 a.m. and had people lined up out the door starting at 6:45 a.m.”

“Throughout the day, many faces familiar and new rallied together to support a cause that hit too close to home,” the post continued.

On Nov. 21, Darrell E. Brooks, 39, allegedly drove into the parade in Waukesha, a suburb of Milwaukee, initially killing five people and injuring more than 60. On Tuesday, 8-year-old Jackson Sparks became the sixth fatality.

Brooks was charged with five counts of first-degree intentional homicide and will likely be charged with a sixth count for Sparks’ death. 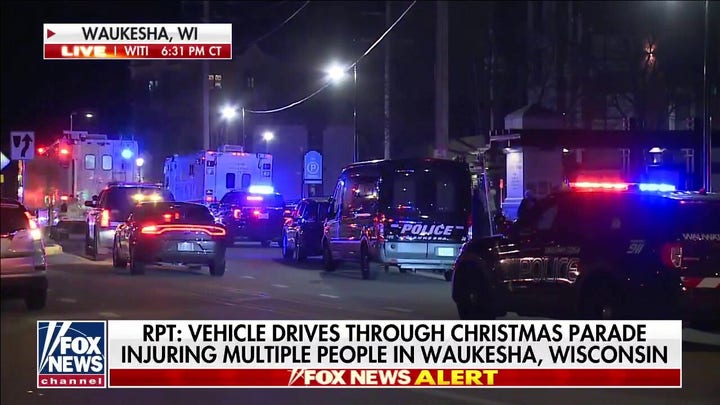 Initially 16 patients between ages 3 and 16 years old were admitted to Wisconsin Children’s Hospital, according to WISN-TV in Milwaukee.

“It hurts,” Sifnaios said on Sunday. “I mean we were one degree separated from everything.”

He noted that the restaurant is “two minutes away from where this all this took place.”

“We’re trying to recuperate,” he said, noting that “the Christmas parade is a huge tradition in Waukesha.”

“My thoughts are: How many people came to our restaurant this past Sunday before they went to the parade? And it just pains me,” Sifnaios continued.

A number of local and national fundraisers have been organized for victims and their families in the days since the attack. Arizona Cardinals defensive end J.J. Watt — a Waukesha native — has offered to cover the funeral costs for all the victims.