University of Chicago students push back on campus ‘coddling,’ fight for free speech

Two students at the University of Chicago are fighting back against the largely one-sided political culture on campus with a student-run digital newspaper highlighting conservative and libertarian viewpoints.

Audrey Unverferth and Evita Duffy founded The Chicago Thinker to expand political conversation among student communities with a mission that reads, “We demand not be coddled. Embracing the experience of unfettered inquiry and free expression is  precisely the point of these years of intense study.” Their motto: “Outthink the mob.”

The website caught the attention of the Wall Street Journal editorial board, who lauded the creation of a “new journal from students who refuse to be cancelled” in a column earlier this week.

“Self-censorship on campus has really become a sickness. I’ve experienced cancel culture, so has Audrey and other people we know, and at one point this summer, we said we are done,” Duffy told “Fox & Friends” host Steve Doocy on Thursday.

The students launched the website “to give people the courage to actually say what they think in the classroom, which is supposed to be the one place where you are supposed to think for yourself and have open debate,” Duffy explained. 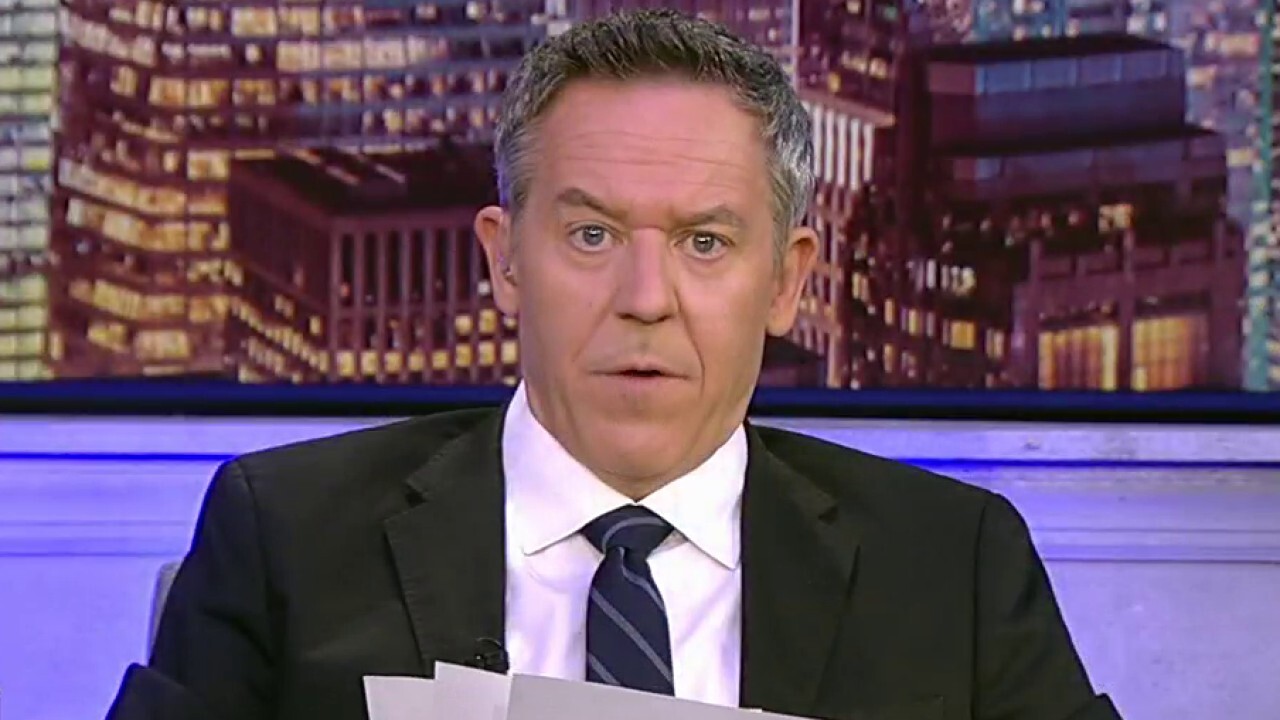 Unverferth said a majority of the politically vocal student body on campus is “not supportive of our speech.”

But,” she told Doocy, “that’s exactly why we founded the Chicago Thinker, to challenge that and show conservative and libertarian principles deserve to be defended, we deserve a voice and it is really important that we do partake in the battle of ideas on campus. “

The editorial content on the Chicago Thinker earned Unverferth and Duffy a fair share of “hate” from fellow students who oppose their effort to publish work that reflects other points of view.