Universal Credit was extended by the Government to cover more people this year, as potentially millions of people face being unable to work. Some people who have claimed the financial aid either recently or some time ago will get payments around the same time, which will change during Easter.

When are Universal Credit payments this Easter?

Universal Credit claimants can choose when they get paid once they qualify.

They can pick either weekly or monthly instalments which will come from the day they start claiming.

Regardless of when people choose to receive payment, some will find their dates fall during the Easter bank holiday weekend. 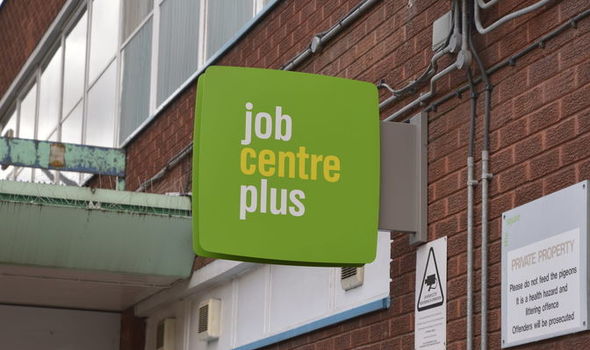 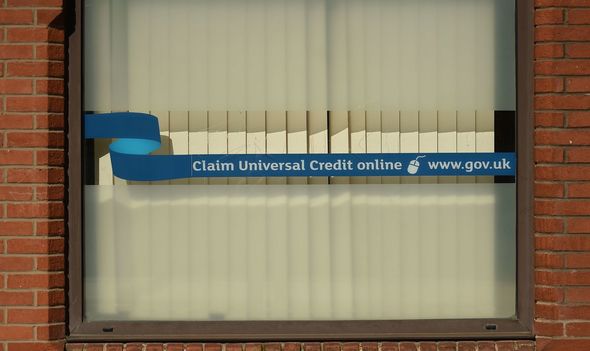 The bank holidays will mean people cannot receive payments then, so the Government has paid out early this month.

Those due to receive Universal Credit payments on Good Friday, the following weekend and Easter Monday will receive their benefits on Thursday, April 9.

The Department for Work and Pensions (DWP) confirmed people would not need to take action to receive the earlier payment. 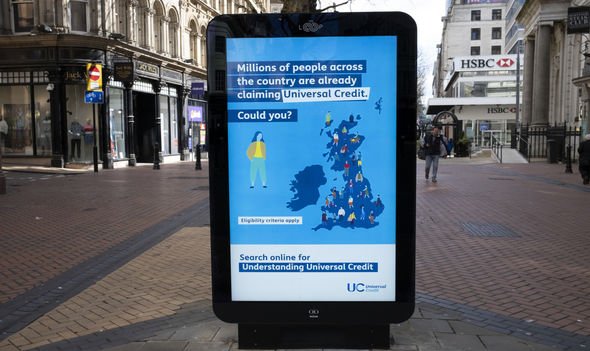 Traditionally, the financial aid act as a backup to encourage people to find more work.

During the coronavirus crisis, many of those claiming Universal Credit won’t have that option, however.

Speaking in today’s press conference, Michael Gove, Chancellor of the Duchy of Lancaster, said Universal Credit now supports “those who need it most”.

DON’T MISS
Universal Credit system’s ‘fatal flaw’ exposed as claims soar – INSIGHT
Coronavirus UK wages: Will Government pay wages? How much can you get? – EXPLAINER
What does BofE interest rate cut mean for your mortgage? – EXPLAINER 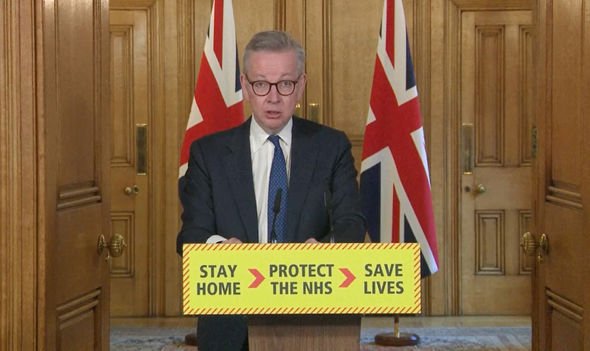 Mr Gove added the Government introduced further help to those most vulnerable during the crisis.

Among the added aid is a temporary moratorium on Universal Credit debt repayments, meaning people won’t need to pay back the DWP if they receive more than their usual amount.

The new rules only apply during the COVID-19 crisis, meaning the Government may ask for repayments once life returns to normal.

While people already on Universal Credit will find some peace of mind from the Government’s new rules, many recently laid-off people are having trouble signing on.

Many JobCentre phone lines are clogged as people apply for financial aid, with additional online delays.

A spokesman for the DWP told the Guardian they were under “pressure”, but the system was “standing up well”.

They added they have taken “urgent action” to boost their staffing during the crisis.