A RARE alpaca with expensive black fur has been born in Scotland.

The fluffy newborn has been named Tia and her coat could be worth thousands. 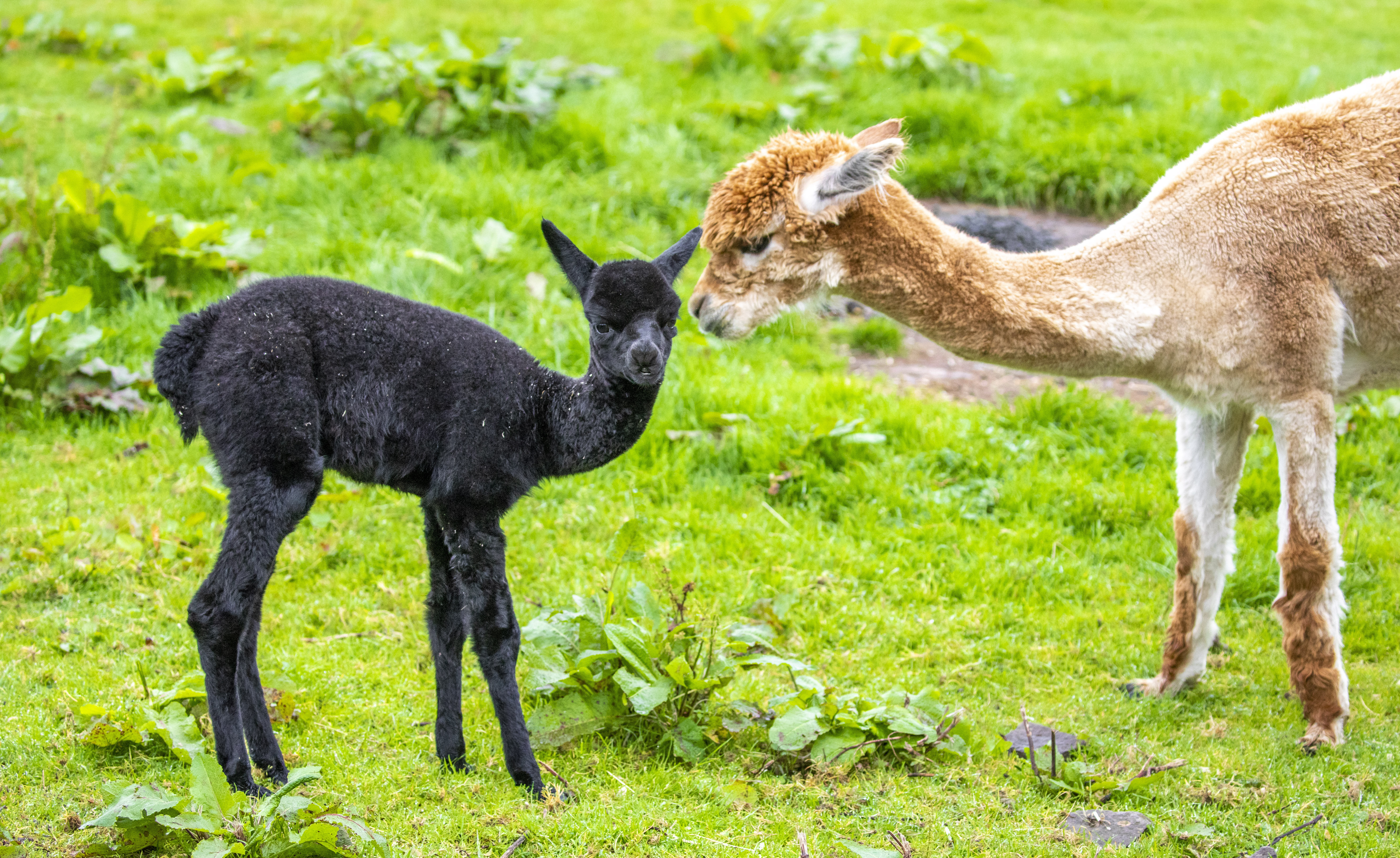 According to news agency SWNS, Tia was born to parents Lola and Jack at Auchingarrich Wildlife Park in Perthshire.

Park owner, Maxine Scott, said: "Tia was born on August 31 with a nice straightforward delivery or unpacking, it's called in the alpaca world.

"The cria [calf] is only taking milk just now although will start nibbling grass over the next few weeks."

Tia is the first alpaca to be born at the wildlife park. 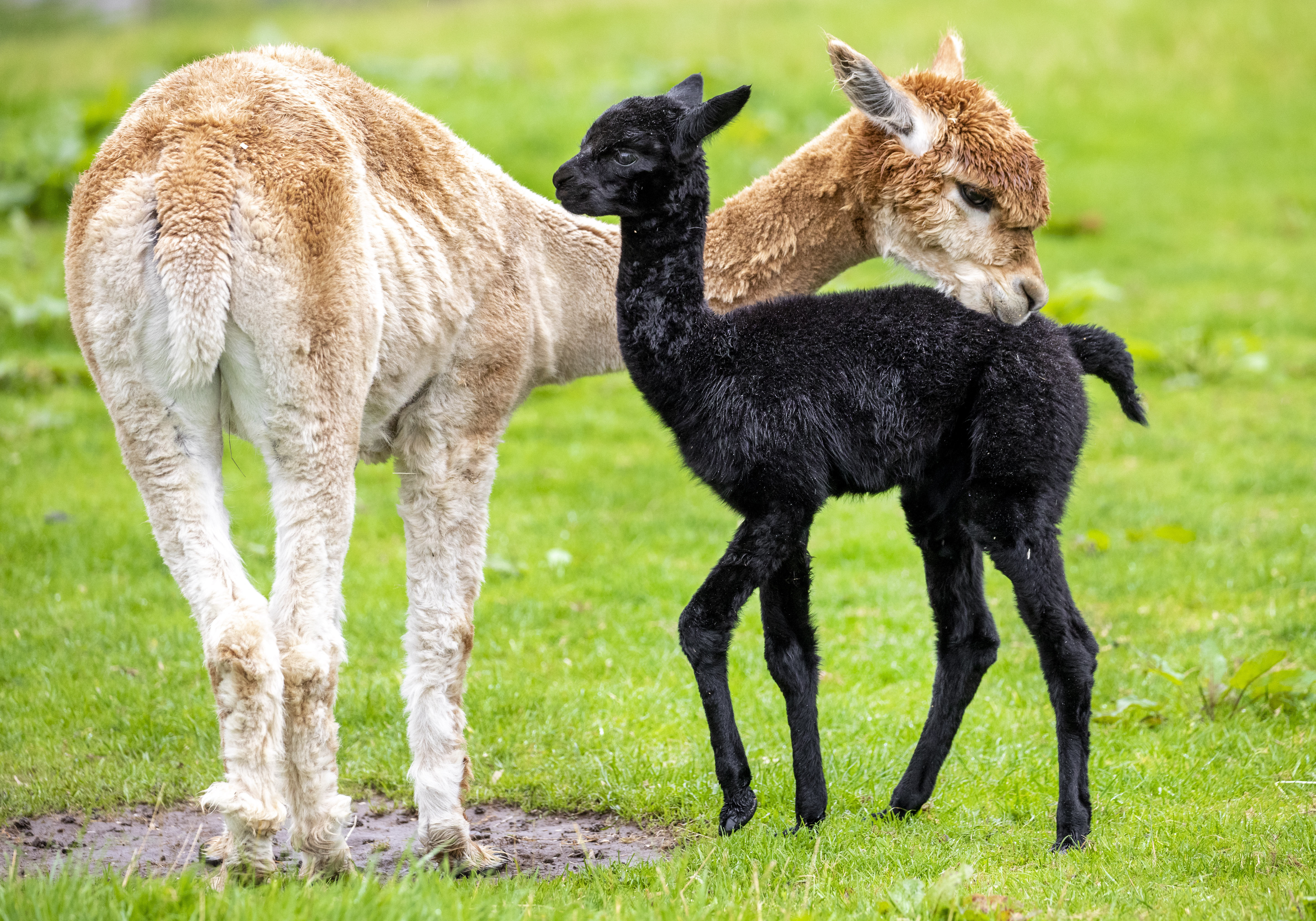 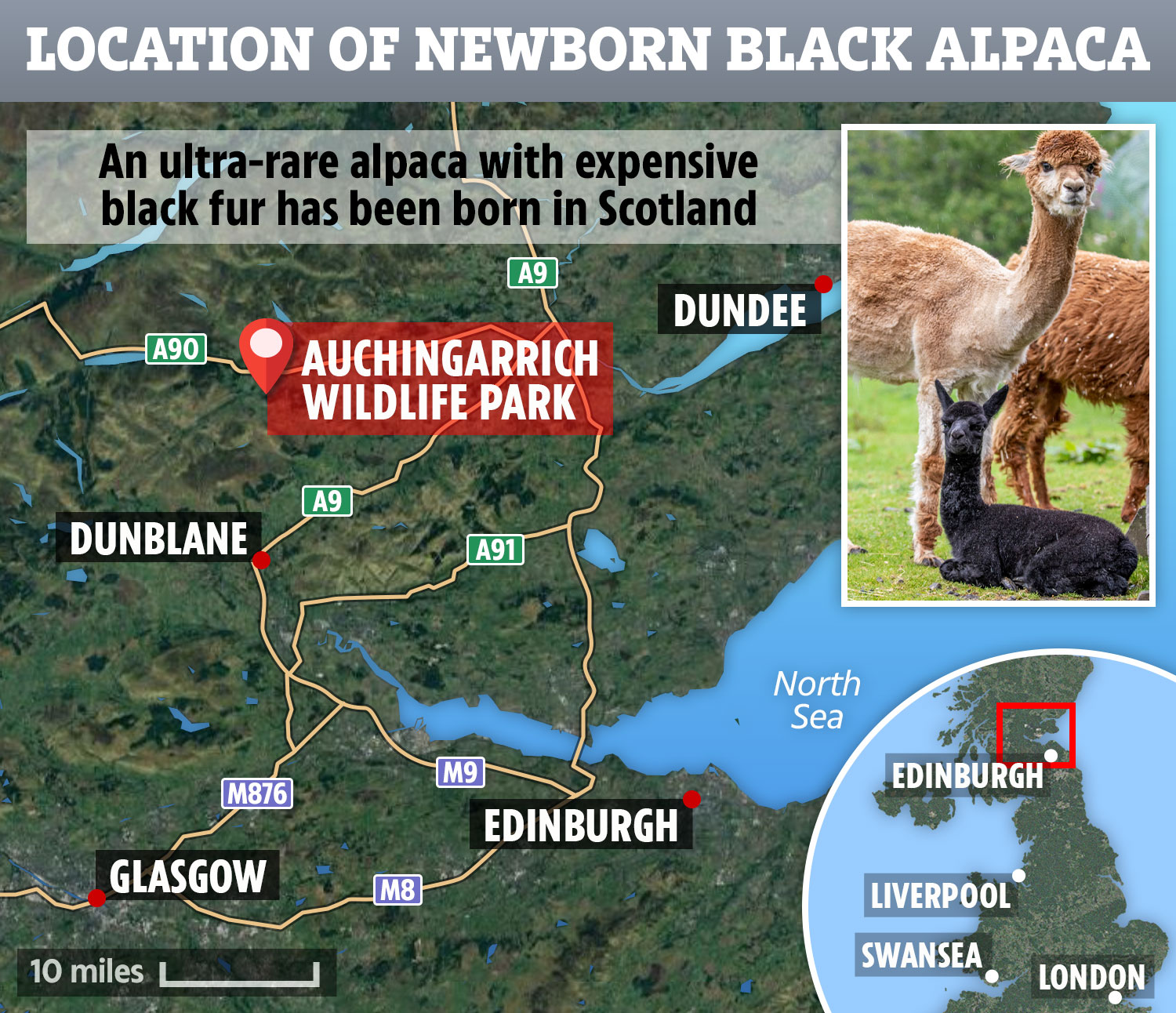 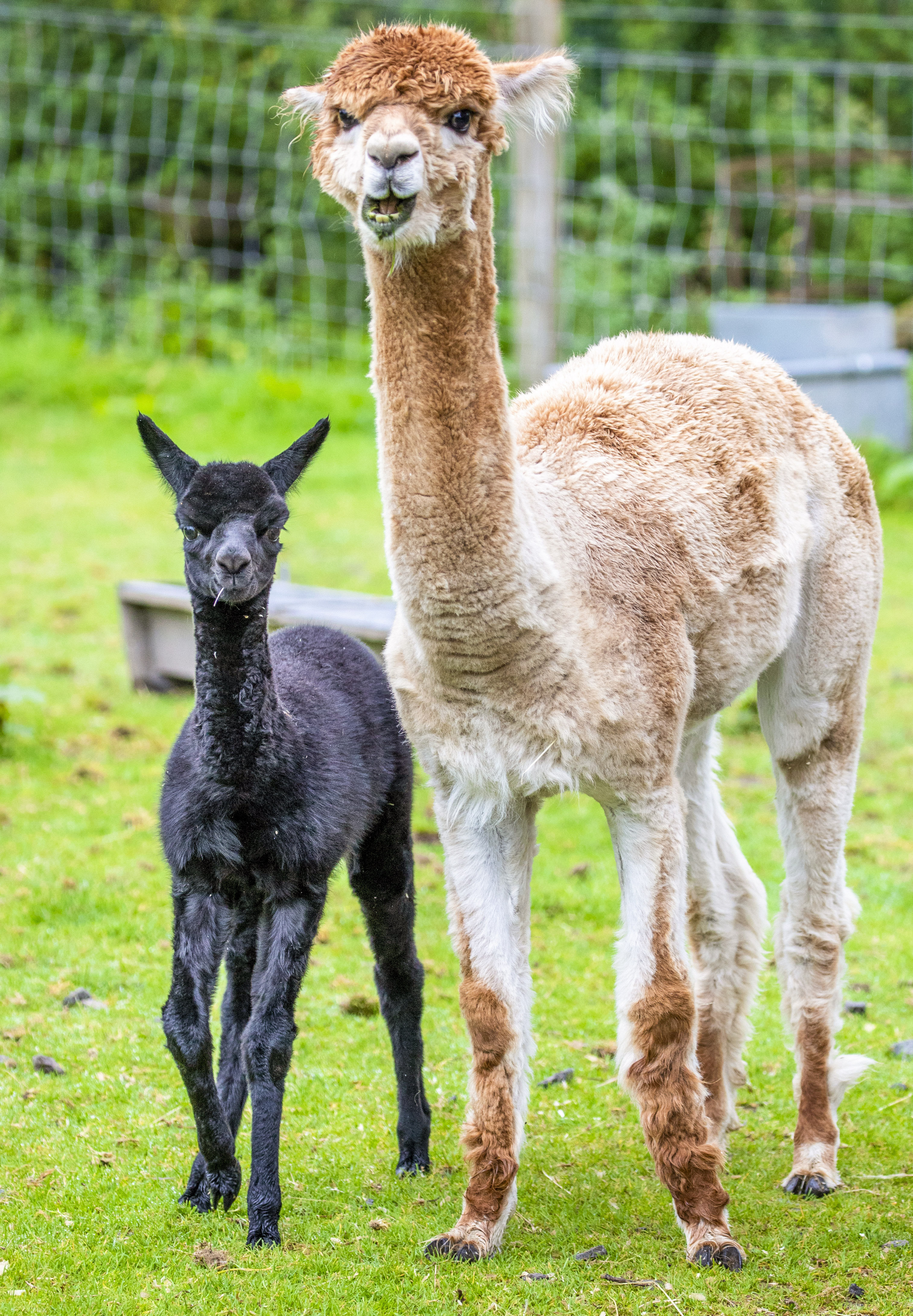 Alpaca's are often farmed for their fleece, just like sheep.

True black natural fibre animals can be hard to find but Tia is one of them.

This makes her fleece desirable. 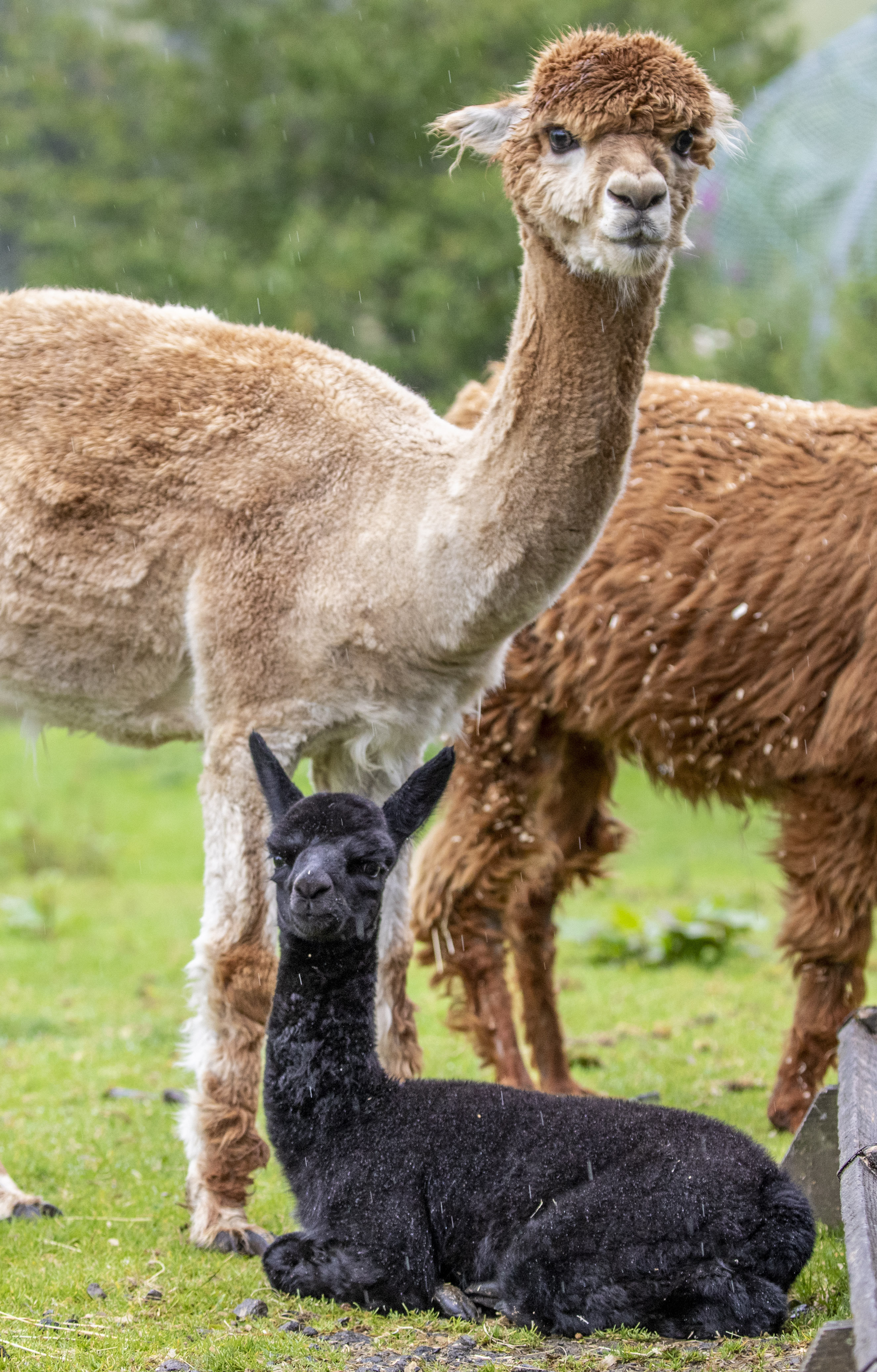 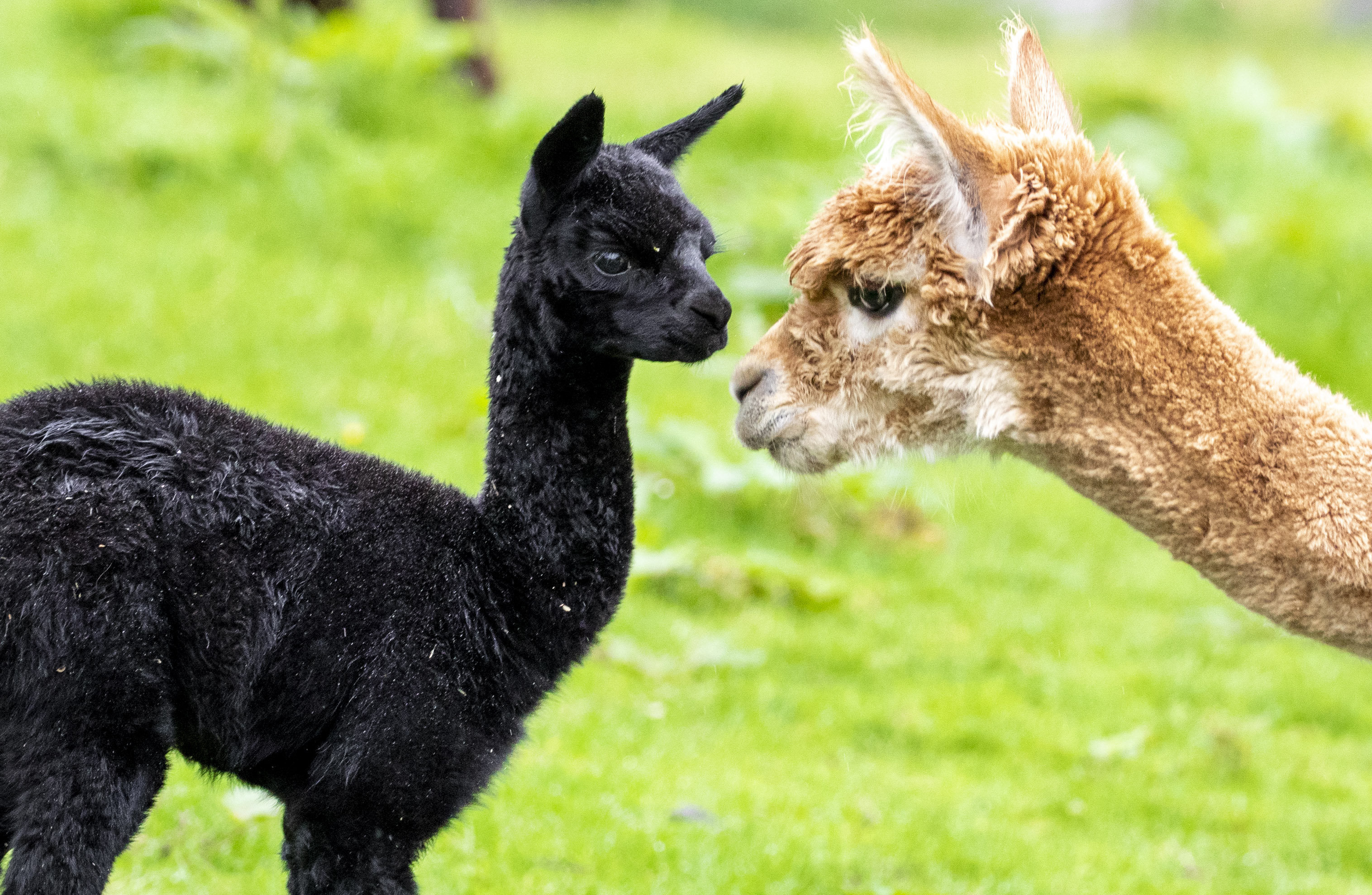 Black and white is said to be the rarest alpaca colour but they can be bread with a colour in mind.

Alpacas have been in the UK since around the 1980s.

According to Alpaca Seller, in the UK "a breeding female can be purchased from £2000 ($2600) to a five figure price for top show quality stock."

Here’s some things you should know about the creatures…

Alpacas are mammals that originated in South America.

They're herd animals and can get sick and die if they're lonely.

They're closely related to llamas but noticeably smaller.

Alpacas are actually the smallest members of the camel family with their shoulder height coming to around 3 feet.

They actually come in 22 colour variants.

If an alpaca is stressed it may spit at you.

In other animal news, terrifying prehistoric megalodon sharks may have been even bigger than previously thought.

And, the T-rex may have weighed half of previous estimates.

What do you think of the black alpaca? Let us know in the comments…