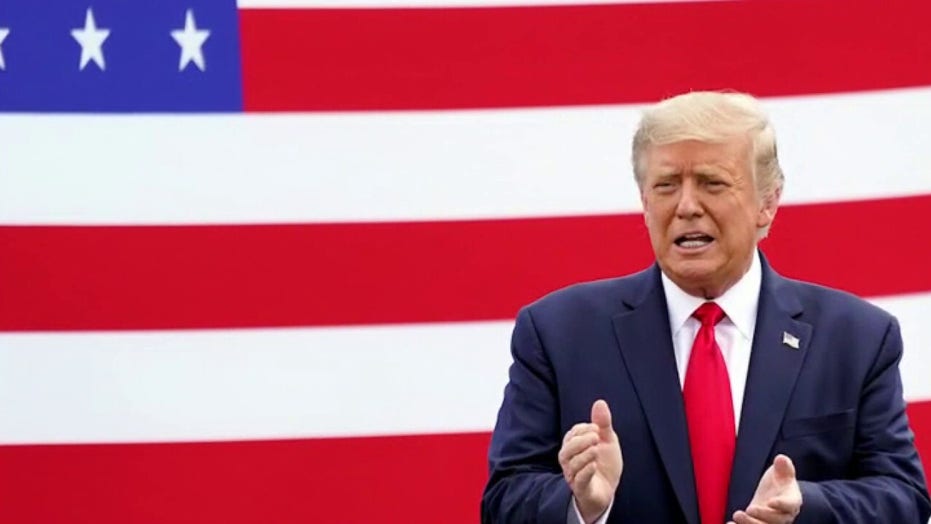 Trump’s CPAC speech will show he is ‘lifeblood’ of Republican Party: Mark Smith

ORLANDO, Fla. – Former President Donald Trump is set to deliver the keynote address at the Conservative Political Action Conference (CPAC) Sunday afternoon as he and his allies aim to guide the direction of the Republican Party after his presidency.

Trump has made a handful of public statements since he left office, including calling into Fox News to discuss the death of radio legend Rush Limbaugh and the car crash of his friend Tiger Woods. But the address, scheduled for 3:40 p.m., will be his first extended in-person public speaking engagement.

Trump is expected to attack President Biden on immigration, Keystone XL and Big Tech, a source close to the former president said. He’s also expected to walk “right up to the line of announcing another campaign,” without actually committing.

The former president will commit to staying in the Republican Party rather than tarting a new party in an address expected to last up to 90 minutes or more, which will also layout a “pathway” to taking back Congress in 2022.

“We are not starting new parties, and we will not be dividing our power and our strength. Instead, we will be united and strong like never before,” Trump will say, in an excerpt of the speech obtained by Fox News.

FILE – President Donald Trump walks on the South Lawn of the White House in Washington, Sunday, Nov. 29, 2020, after stepping off Marine One. (AP Photo/Patrick Semansky)

He’s expected to bring up his disappointment in Rep. Liz Cheney, R-Wyo., who has been slammed by a number of CPAC attendees for her vote to impeach Trump in January.

Trump will be among an extremely friendly crowd. MAGA hats are ubiquitous at the conference — there are even some folks wearing “Students for Trump” yarmulkes. People can pick up Trump merchandise at a number of kiosks. And there’s even a massive gold statue of Trump that wearing American flag shorts and holding a star-shaped wand at CPAC central.

Trump’s allies have flooded the annual Republican confab and made clear that they expect the GOP to continue to be the Trump party despite some Republicans who’ve aimed to distance themselves from the former president.

“I think without question” the Republican Party is still the Trump party, Donald Trump Jr., told Fox News shortly after his address. “I think you hear it from the voices. I think you see it in the speeches of others that are in government. I see in the backtracking that you see from some of those who went opposite of that the last few weeks. I think it’s pretty clear. And it should be. Putting America first shouldn’t be controversial.” 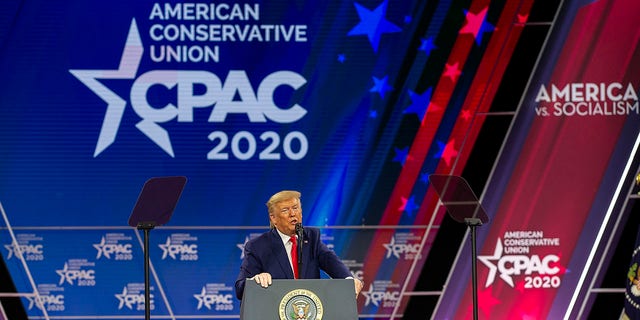 “I imagine it will not be what we call a low energy speech,” Trump Jr., said of his father’s address.

The CPAC agenda on Sunday notably lacks the kind of GOP heavy-hitters who were all over the schedule on Friday and Saturday. Trump would be considered the frontrunner for the 2024 GOP nomination if he were to run. But plenty of other potential contenders were at CPAC.

Among those on the ground at CPAC, many appeared to prefer DeSantis for the Republican nomination despite their fondness of the former president.

“I think President Trump is the leader of the Republican Party. He is still the leader even if he’s not president — at least of our party,” said Val Biancaniello, who was a Pennsylvania delegate for Trump at the 2020 Republican National Convention.

Meanwhile, the non-Trump presidential contenders themselves made sure to show deference to the former president. 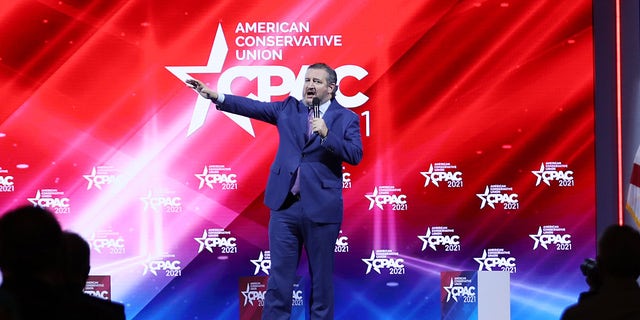 “That’s his to define, I think,” Hawley said of Trump’s role in the GOP’s future in an interview with Fox News Friday.

Cotton also praised the former president during a conversation with Fox News.

“One thing that President Trump has done over the last five years is kind of reset the view of a lot of Republican politicians and help them understand the views of Republican voters,” he said. “He helped reset the Republican agenda. We now are putting Americans first. We’re standing up to China. We are standing up for our trade interests to make sure that we’re not just giving away our prosperity.”

Added Scott: “President Trump did something that has never been done in our lifetime. He stood up to all of establishment Washington and said, ‘no.'”

The GOP “will not win the future by trying to go back to where the Republican Party used to be,” he said. 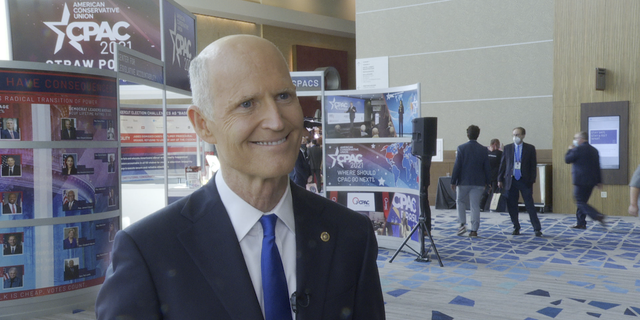 Sen. Rick Scott, R-Fla., told Fox News on Friday that he believes Republicans can beat at least 4 Senate elections in different states in 2022.

American Conservative Union President Matt Schlapp emphasized in an interview with Fox News earlier last week that he believes Republicans won’t be successful within the party if they’re perceived to be disloyal to the former president.

“Being a never Trumper, you’re not going to get the Republican nomination,” Schlapp said.

The real temperature of the conference will be taken when the results of the CPAC straw poll are released on Sunday. Schlapp said on Fox News on Saturday that there will be two separate polls within the straw polls — one with Trump in the field and one without.

Either way, the 2024 presidential campaign will start if not officially, unofficially, when Trump takes the stage Sunday at an event that will quite similar to one of his raucous campaign rallies.