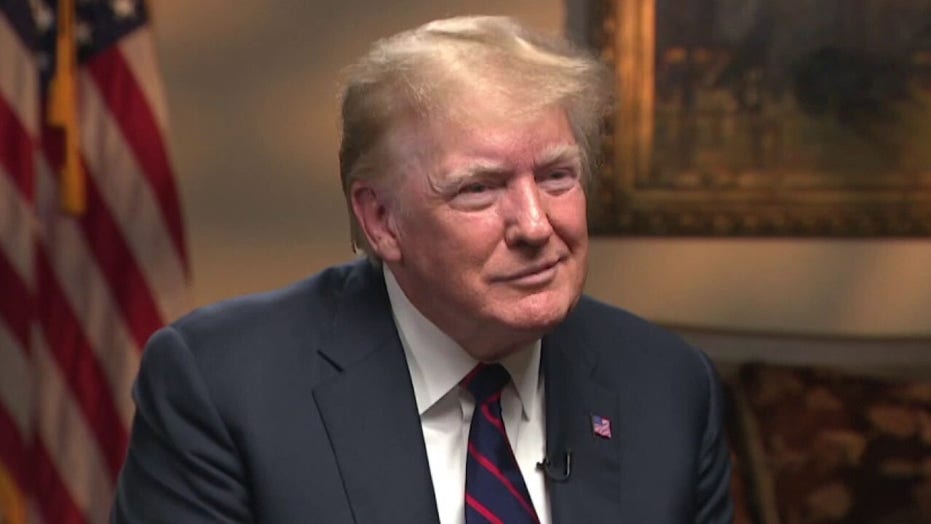 In a “Gutfeld!” exclusive, host Greg Gutfeld sat down for an interview with the 45th president of the United States, Donald J. Trump; discussing a range of pressing topics from his successor’s chaotic withdrawal from Afghanistan, the porous southern border, and the Fox News late-night host’s towering ratings.

Trump, who has regularly touted ratings for his own previous television program “The Apprentice”, remarked that Gutfeld has quickly risen to become “the king of late-night” in only a few short months.

“Your ratings are fabulous. I just saw you are the king of late-night,” he said. “You are beating some very untalented people, to be honest with you so I’m not sure how great that is – But they are so bad. It’s about time somebody came in and you’re really beating them badly.”

Gutfeld went on to ask if the ex-president recalled when the two had less of a cordial relationship, as “The Five” host was once a critic of the Palm Beach Republican during the campaign and early in his White House tenure.

“There was a brief period where you were not a fan – and then you started noticing things were getting done. You said ‘I may not like him but look, we have a good economy, we have good military; we have good everything’,” Trump replied. 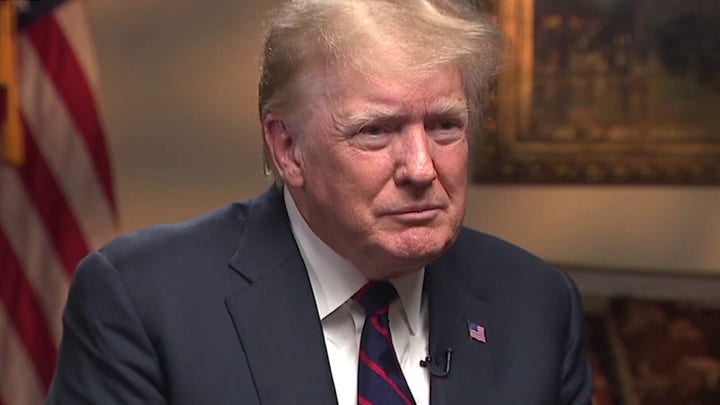 “And then you started – and now I think, I don’t know if it’s love but it’s getting close.”

Gutfeld replied that his view is now one of “admiration” and that he was at the time focusing on the “words and not the deeds” in terms of Trump’s governance.

He added that Joe Biden is indeed the opposite of Trump, but not in the purely political sense:

Gutfeld remarked that Biden has a dearth of “mean tweets” compared to Trump – who has since been banned from mainstream social media – and that we “have a really nice president and the country is in the crapper.”

“I don’t know if he is a nice president,” Trump replied. “But I can tell you the country has never been more unsafe – we have people pouring in through the southern border, which people are forgetting about because of the travesty of Afghanistan.”

Delving into the ideology of Democrats, Gutfeld asked Trump what he believes is the reason for the left’s aversion to “incentivization” – using the border as an example.

“If you introduce friction on the border, you reduce immigration. They don’t understand that,” he said.

Trump replied it may not be a lack of understanding of cause-and-effect or incentivization, but more an issue of “gross incompetence.” 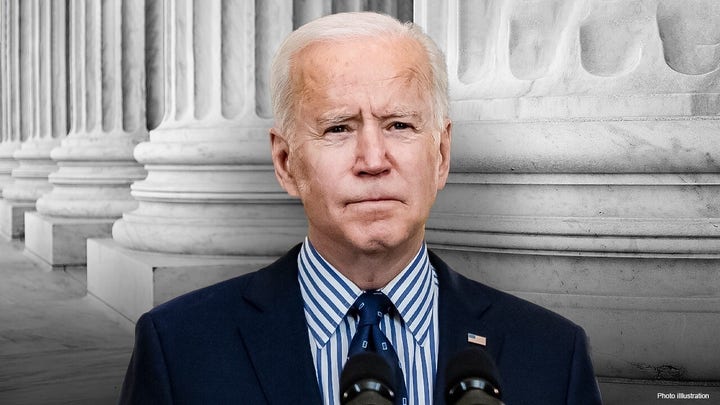 “The only thing good for them about Afghanistan is it makes what they’re doing at the border look good,” he said. “Because that was the dumbest thing I’ve ever seen. ‘We don’t want a wall, we don’t want this, just let people come through’. It’s a disaster. It was the safest border we ever had.”

Trump added that in terms of Biden’s Afghan crisis, it proves it is better to be feared than be respected.

“They don’t fear [Biden],” he said of the Taliban, recalling his 2020 negotiations with Taliban – and now de facto Afghan federal – leader Abdul Baradar.

“It’s a question of respect and being smart: I dealt with Abdul — He’s now the head of Taliban and was the head of the Taliban when I dealt with him,” he said. “I started off very tough. ‘You’re going to pay tremendous consequences…’ It was bad – and they understood what I said – and there was no way they were going to do anything to us – we could have taken our time, one year or two years [to withdraw].”

Trump said he was as mortified as many other Americans were to watch video of Taliban militants joyriding in American Apache helicopters the Biden administration left in Afghanistan.

“I can’t even get a gun in New York,” Gutfeld remarked. “I could’ve joined the Taliban and I could’ve gotten a helicopter.”

“I saw that the other day,” Trump replied. “We can’t have guns, but the Taliban, they can have 27 each.” 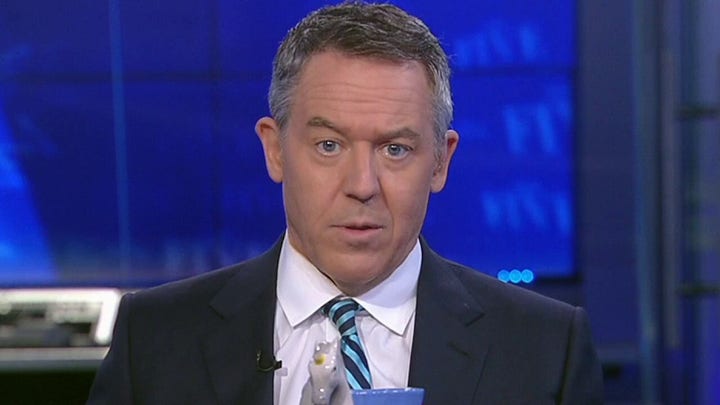 In a later segment of the interview, Trump urged Americans to consider getting vaccinated, after Gutfeld told him his wife remains hesitant as many others in the country do.

“I got vaccinated and I feel very good, and I think we saved millions and millions of people worldwide [with the vaccine development],” Trump said, comparing the COVID-19 death toll to the 1918 Spanish Flu pandemic, which he said killed 100 million people.

“I think we could have been into that situation because it was very bad. And now if you’re vaccinated and if you do get sick, you don’t get sick like they were before — meaning, you don’t die.”

“So I would recommend [it], but I would also say, let her have her freedom. With you she needs freedom,” he remarked.

Trump added that the presidency is a tough job and that Biden has shown he lacks the toughness to lead:

“I had to survive. The survival was much tougher. I had fake Mueller people coming after me … And it began when I came down the escalator [in Trump Tower in Manhattan].”

“We did a great job. I rebuilt the military. All that beautiful stuff, that brand-new stuff. And you know who has it now? The Taliban: I built it for the Taliban… it’s a disgrace.”