“So now it is reported that, after destroying his life & the life of his wonderful family (and many others also), the FBI, working in conjunction with the Justice Department, has ‘lost’ the records of General Michael Flynn,” Trump tweeted. “How convenient. I am strongly considering a Full Pardon!”

Trump, whose complaint was fired off within minutes of several other unrelated complaints and concerns, didn’t expand on what he meant by Flynn’s missing records. 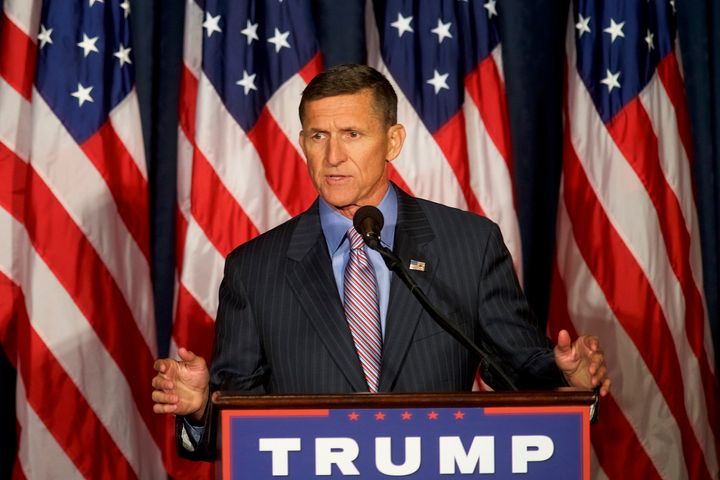 Flynn had pleaded guilty in 2017 to lying to the FBI about his conversations with Russian officials prior to Trump taking office. He filed a motion to withdraw his guilty plea in January, however, after federal prosecutors recommended he serve up to six months in prison. Flynn’s lead counsel, Sidney Powell, accused the government of going back on a promise, made as part of his plea deal, to give him probation instead of prison.