In an exclusive interview with Fox News, the former president said that Youngkin’s upset win in Virginia’s gubernatorial election this week over Democratic challenger Terry McAuliffe was in part due to Trump’s endorsement.

“If you look at what happened in Virginia, it’s very interesting. They used my name — the Democrats — so much that they ended up losing,” Trump told Fox News. “One of the reasons [McAuliffe] lost is because he kept saying Trump, Trump, Trump.

“And the greatest base in the history of politics came out at a level that they never would have if he wasn’t so foolish — and I’m using a nice word — foolish,” Trump continued. “He was a terrible candidate on the Democrat side, and Glenn was a very good candidate and a gracious candidate.” 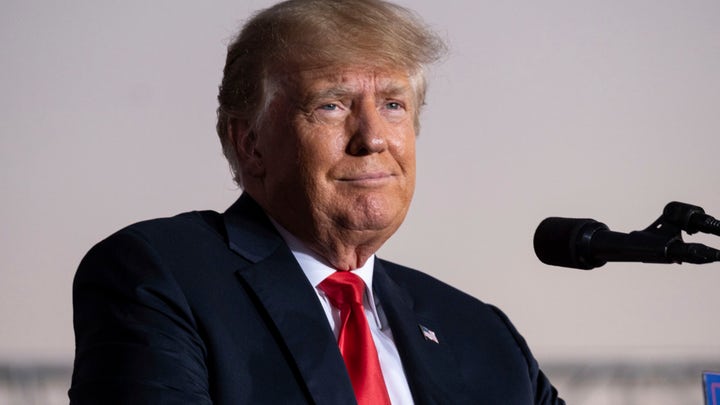 Trump told Fox News that Youngkin called him the morning after the election and “really thanked me because he understood the importance of what we did.”

“They brought in everybody they could bring in,” Trump said. “It was a great victory in a state that, I happen to think, is much more red than they think, OK? I don’t really see that as a fully blue state.”

In response to Obama’s appearance on the campaign trail, Trump said Virginians “don’t have time to be wasting on these phony, trumped-up culture wars.”

“This fake outrage that right-wing media pedals to juice their ratings, and the fact that he’s willing to go along with it instead of talking about serious problems that actually affect serious people? That’s a shame,” Obama said. “That’s not what this election’s about. That’s not what you need, Virginia.” 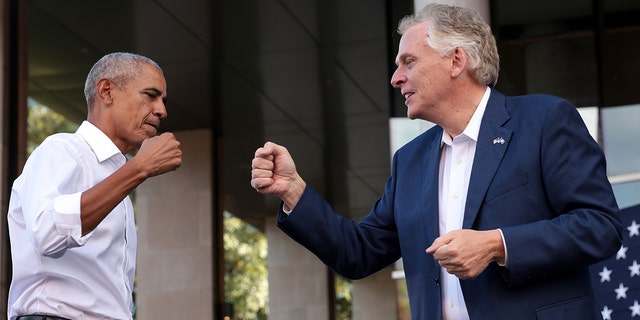 Trump said he thought Republicans “gave up” Virginia “long before they should have.”

“The people of Virginia are angry, and the reason we won that state — number one — we had a good candidate and a nice guy and somebody who was really, very gracious,” Trump said. “But you also had the MAGA voters come out in force because they’re tired of it, and they voted, and they made the difference.” 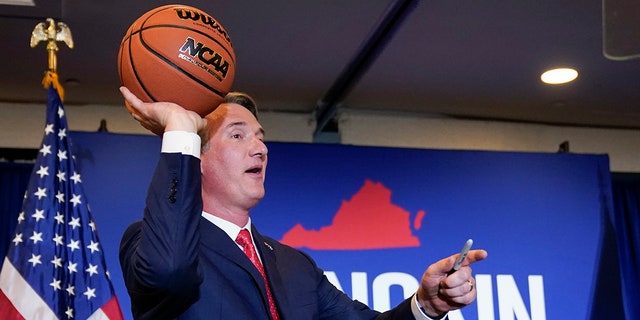 Trump’s comments come after Youngkin secured a victory in traditionally blue Virginia, a state Biden won by 10 points in 2020.

Republicans Winsome Sears and Jason Miyares also declared victory in Virginia in the lieutenant governor and attorney general races, respectively. The GOP had not won a statewide election since 2009.