President Trump and the Pentagon plan to announce a reduction of U.S. troop levels from 5,200 to about 3,500, a senior defense official told Fox News.

The coordinated announcement is expected sometime Wednesday and the Iraqis are aware of the decision and are on board, according to the official.

A senior administration official discussed the draw-down with reporters aboard Air Force One on Tuesday night, on condition of anonymity.

ISIS launched more than 100 attacks in Iraq in August, a sharp uptick from previous month

The top U.S. general for the Middle East said in July that he believed the U.S. will keep a smaller but enduring presence in Iraq. 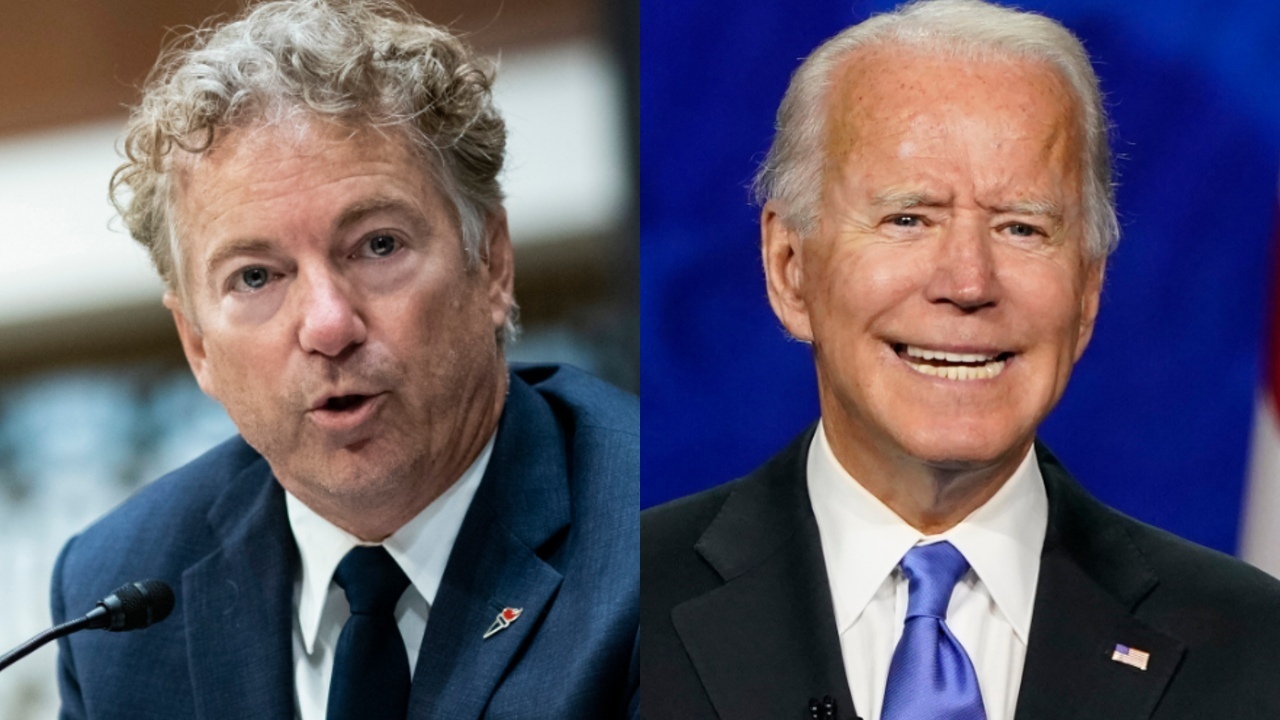 Marine Gen. Frank McKenzie, the commander of U.S. Central Command, said he believes the Iraqis welcome the U.S. and coalition troops, especially in the ongoing fight to keep IS fighters from taking hold of the country again.

Trump told reporters two weeks ago that “we look forward to the day when we don’t have to be there.” The comments came during an Oval Office meeting with Iraqi Prime Minister Mustafa al-Kadhimi. The move appears to be an attempt by Trump to make good on his promise to end U.S. participation in “endless wars.”

Military officials have already announced that they plan to reduce troops in Afghanistan down to between 4 to 5,000 from current levels. That announcement will follow from the president in coming days. There will be no immediate change to the approximately 600 U.S. troops currently in Syria, a senior U.S. official told Fox.