Trump spoke out after Fauci and Birx, who both served as key members of his administration’s coronavirus task force, were interviewed for a CNN special titled “COVID WAR: The Pandemic Doctors Speak Out.”

During the special, Fauci, director of the National Institute of Allergy and Infectious Diseases, described the push to develop a COVID-19 vaccine as “the best decision that I’ve ever made with regard to an intervention as director of the institute.” Birx, the former White House Coronavirus Response Coordinator, said she had a “very difficult” phone call with Trump after she spoke candidly about the severity of an outbreak last August.

In a lengthy statement, Trump accused both of his former colleagues of being “self-promoters.”

“Based on their interviews, I felt it was time to speak up about Dr. Fauci and Dr. Birx, two self-promoters trying to reinvent history to cover for their bad instincts and faulty recommendations, which I fortunately almost always overturned,” Trump said. “They had bad policy decisions that would have left our country open to China and others, closed to reopening our economy, and years away from an approved vaccine—putting millions of lives at risk.” 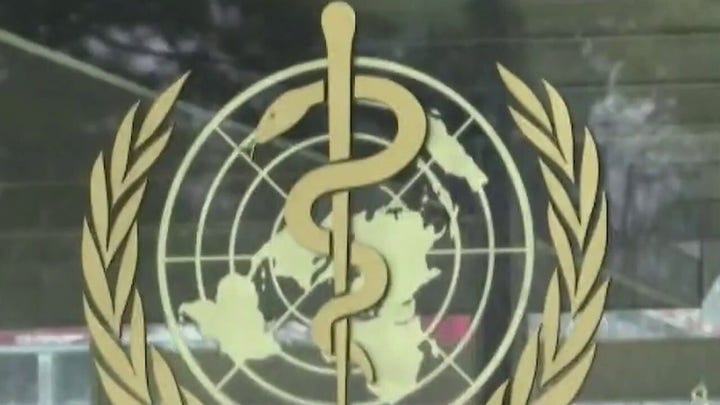 Trump has long taken credit for the rapid development of COVID-19 vaccines under “Operation Warp Speed,” a partnership between federal agencies and private companies. To date, three vaccines have received emergency use authorizations in the United States.

The former president said Fauci and Birx “moved far too slowly” on vaccine development and touted strict lockdown measures that would leave Americans “locked in our basements.”

“Operation Warp Speed” was first announced in May. In his interview with CNN, Fauci said the decision to go “all in” on vaccine development was made far earlier.

“When I saw what happened in New York City, almost overrunning of our health care system, it was like, ‘Oh my goodness,’” Fauci said. “And that’s when it became very clear that the decision we made on January the 10th – to go all out and develop a vaccine – may have been the best decision that I’ve ever made with regard to an intervention as director of the institute.”

Trump described Fauci’s remarks as a “fake interview.” He mocked Fauci’s first pitch at a Washington Nationals game last June, saying the doctor “was an athlete in college but couldn’t throw a baseball even close to home plate,” adding, “It was a roller.”

He added that Fauci “tried to take credit for the vaccine, when in fact he said it would take three to five years, and probably longer, to have it approved.”

“Dr. Fauci was incapable of pressing the FDA to move it through faster. I was the one to get it done, and even the fake news media knows and reports this. “Dr. Fauci is also the king of “flip-flops” and moving the goalposts to make himself look as good as possible. He fought me so hard because he wanted to keep our country open to countries like China.”

The former response coordinator described a “very uncomfortable” phone call with Trump after she warned in a television appearance last August that COVID-19 was “extraordinarily widespread.”

“It was a CNN report in August that got horrible pushback,” Birx told the network. “That was a very difficult time, because everybody in the White House was upset with that interview and the clarity that I brought about the epidemic.” 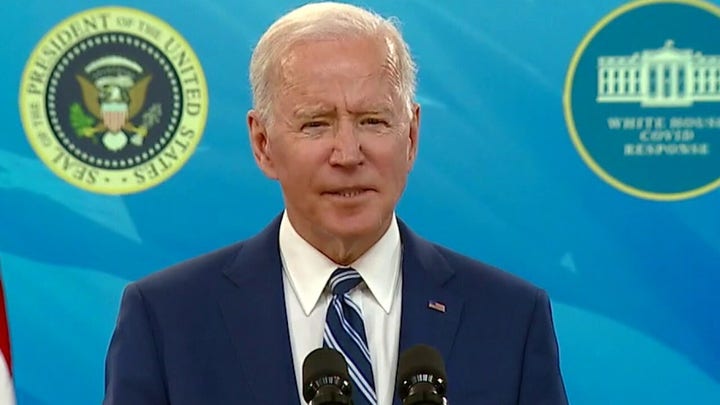 “Many of her recommendations were viewed as “pseudo-science,” and Dr. Fauci would always talk negatively about her and, in fact, would ask not to be in the same room with her,” Trump said. “The States who followed her lead, like California, had worse outcomes on Covid, and ruined the lives of countless children because they couldn’t go to school, ruined many businesses, and an untold number of Americans who were killed by the lockdowns themselves. Dr. Birx was a terrible medical advisor, which is why I seldom followed her advice.”

“There was no ‘very difficult’ phone call, other than Dr. Birx’s policies that would have led us directly into a COVID caused depression,” he added. “She was a very negative voice who didn’t have the right answers. Time has proven me correct. I only kept Dr. Fauci and Dr. Birx on because they worked for the U.S. government for so long—they are like a bad habit!”

Trump’s critics, including President Biden and top members of his administration, have accused the former president of overseeing a chaotic nationwide vaccination campaign. In January, Biden described the campaign as a “dismal failure.”

Meanwhile, prominent Republicans, including former White House Press Secretary Kayleigh McEnany and House Minority Leader Kevin McCarthy, have accused the Biden administration of taking credit for a vaccination drive that was already well underway prior to his arrival.