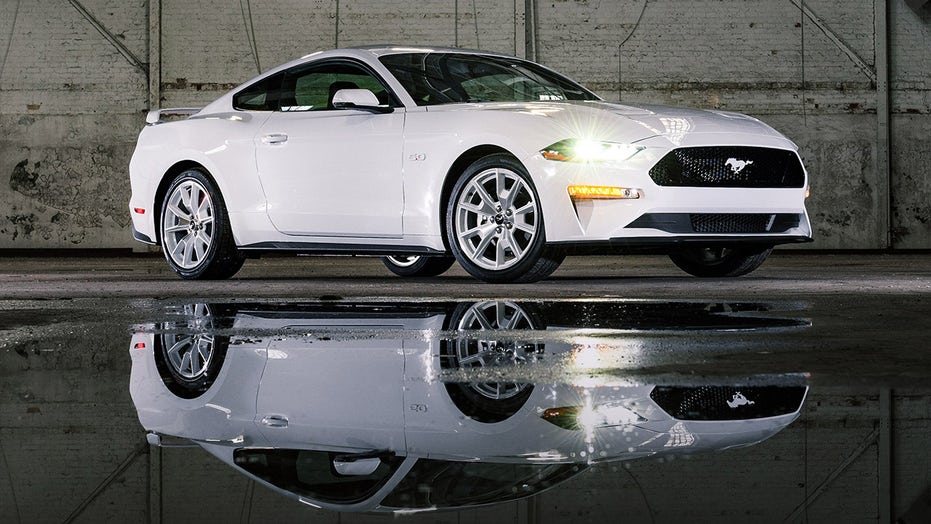 The 2021 Ford Mustang Mach 1 is the latest in a line of high performance Mustangs that dates back to 1969 and very different than the brand’s other "Mach" model, according to Fox News Autos Editor Gary Gastelu.

Ford is getting in on the 1990s fashion revival. 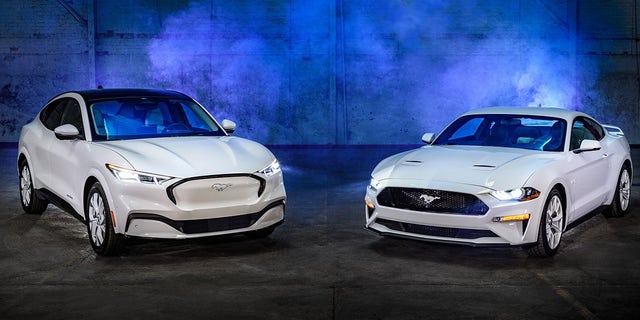 The automaker has revealed a pair of Ice White Mustangs that it thinks are very … cool. 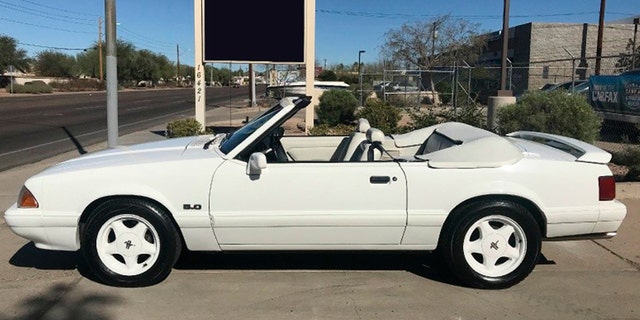 The throwback looks of the Mustang coupe and Mach-E Ice White appearance packages are inspired by the limited edition 1993 Triple White Mustang convertible, which featured white exteriors, interiors and wheels, but aren’t quite as all-in. 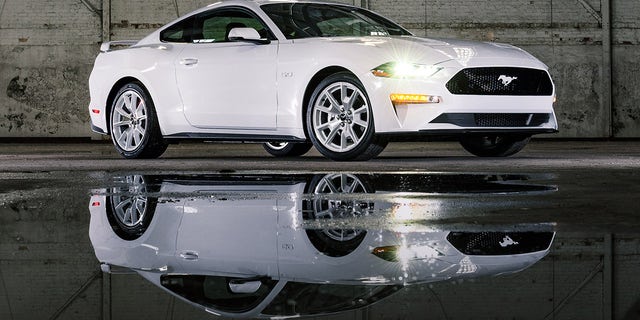 The coupe – which is available as either a turbocharged four-cylinder EcoBoost Premium or 5.0-liter GT Premium – features Oxford White paint and badges and white accents in its black cabin that includes a white aluminum insert on the dashboard. 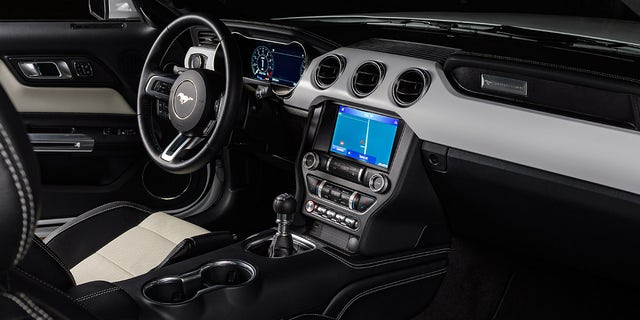 The wheels, however, are silver with white pockets. 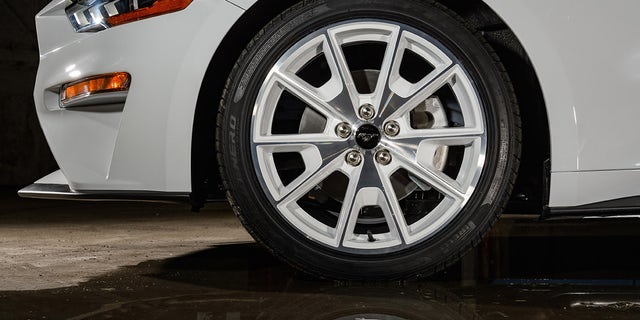 The electric Mach-E gets a similar treatment, but goes with a Star White body and light Space Grey interior trim. 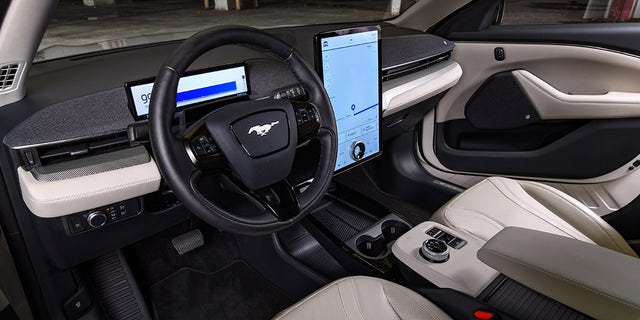 As for the Ice White name, Ford isn’t saying it, but it also brings to mind the most famous 5.0 Mustang ever: rapper Vanilla Ice’s 1990 Mustang GT convertible, which he sings about in several of his hit songs and still owns today.

Mr. Ice himself hasn’t said anything on social media about the new Ice White cars, but he’s been busy headlining the “I love the 90s Tour,” which was postponed from last year and also features Tone Loc, Naughty By Nature, Young MC and other stars from the era.

Pricing for the Ice White Mustangs hasn’t been announced, but the order books open this fall for deliveries starting early next year.