BEIRUT — The search for a possible survivor of the Beirut port explosion was ended Sunday after more than three days of combing through the rubble of a collapsed building by a Chilean rescue team.

A sniffer dog first alerted members of the 14-person team that someone might be under the rubble of the building and a life sensor and thermal camera indicated breathing, which led to the search.

A day before it was called off, hope had all but faded that someone would be found alive a month after the blast. Based on the life sensor, rescuers expected that there could be one or two dead bodies under the rubble, as several people still remain unaccounted for after the deadly explosion on Aug. 4. 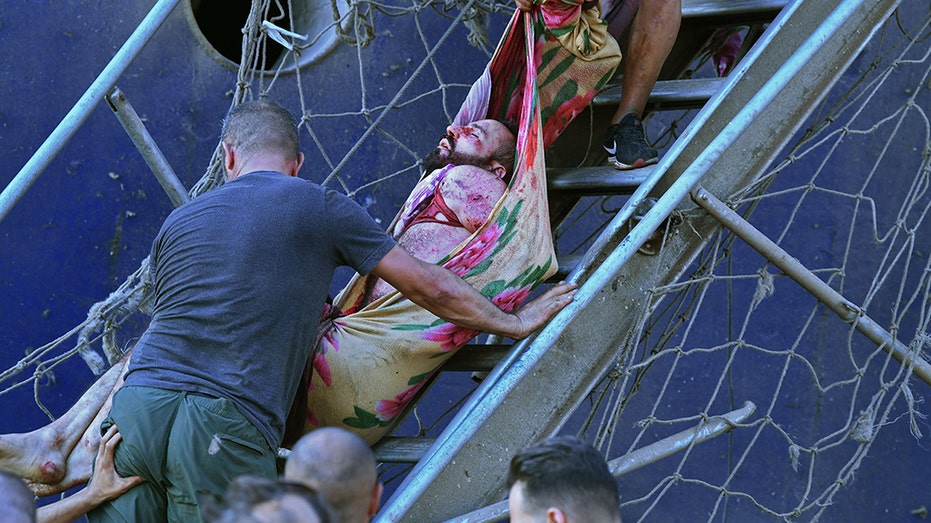 “They exhausted all options, they looked everywhere, they emptied the entire building, they looked in the shop, they looked behind the building,” said Melissa Fathallah, the founder of Baytna Baytak, a grass-roots Lebanese aid group, which has been assisting the Chilean team leading the search with logistics and equipment.

“There’s some sort of water running underneath and the machine is so sensitive that it actually picked up on the recycling of the water and it seemed to them that it was someone breathing,” Ms. Fathallah said.

The search, which began Thursday morning, transfixed a nation desperate for a glimmer of optimism after the explosion, which killed at least 190 people, injured thousands and displaced many more from devastated neighborhoods.