IT’S not just a swanky car show and gallons of free coffee scuppered by coronavirus. Take it from me, the whole industry is shaking in its boots right now. Nearly all car factory supply chains lead back to China, where millions of people are confined in their own homes.

Car plants have already been hit by a shortage of parts and could soon grind to a halt.  The cancellation of this week’s Geneva Motor Show — where 90 new cars were due to be unveiled — was another blow. Now many launches, where people like me drive cars to tell you if they are any good or not, are being canned in a further bid to stop Covid-19 spreading.  Let’s take five and have a look at what should have been on the stands at Geneva. Here’s my A to Z guide. 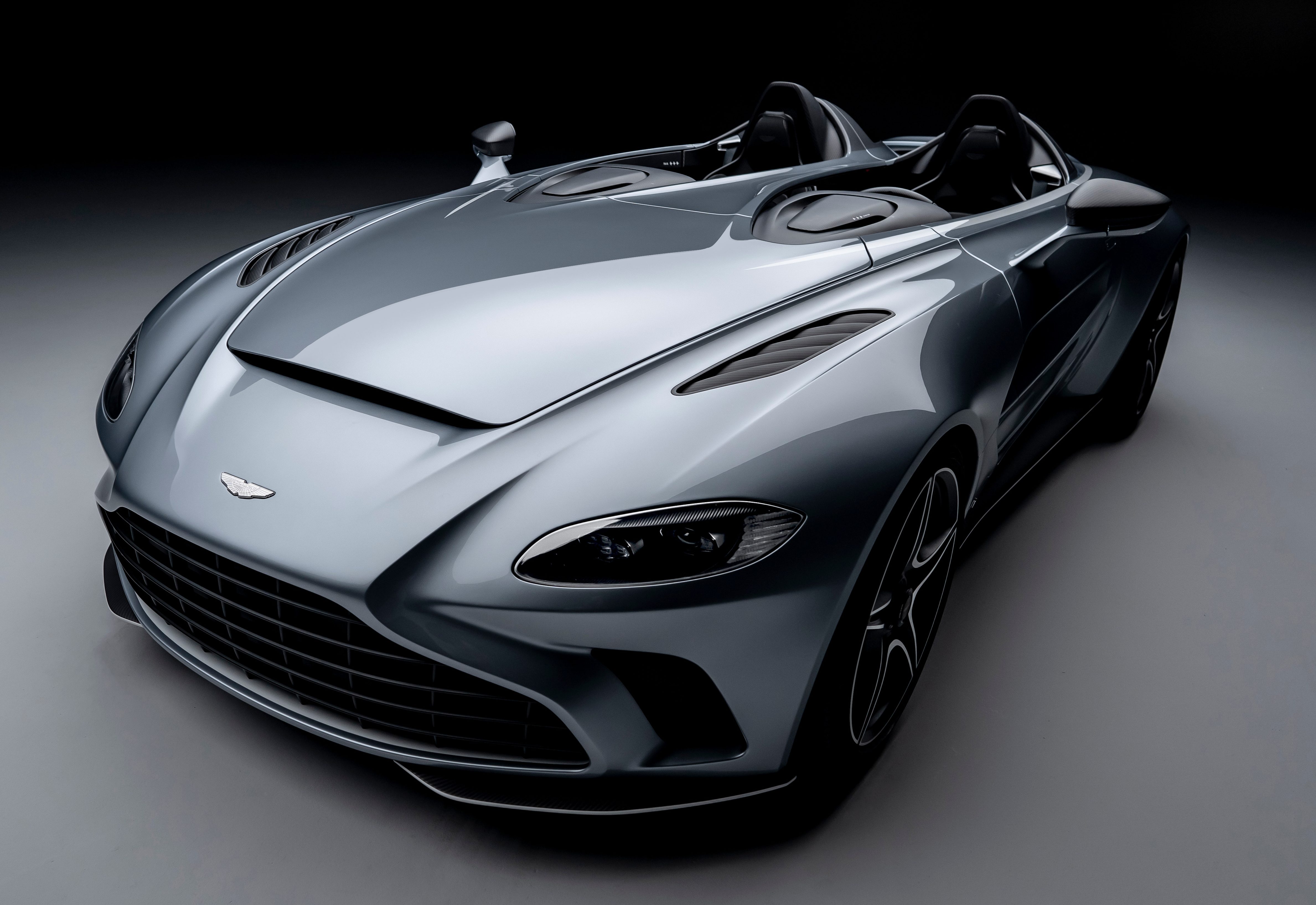 No roof, no windscreen and therefore absolutely no point in rainy Britain but I absolutely love, love, L-O-V-E it.

This beautiful gem of a car is powered by a stonking 5.2-litre V12 sending 700hp to the rears. 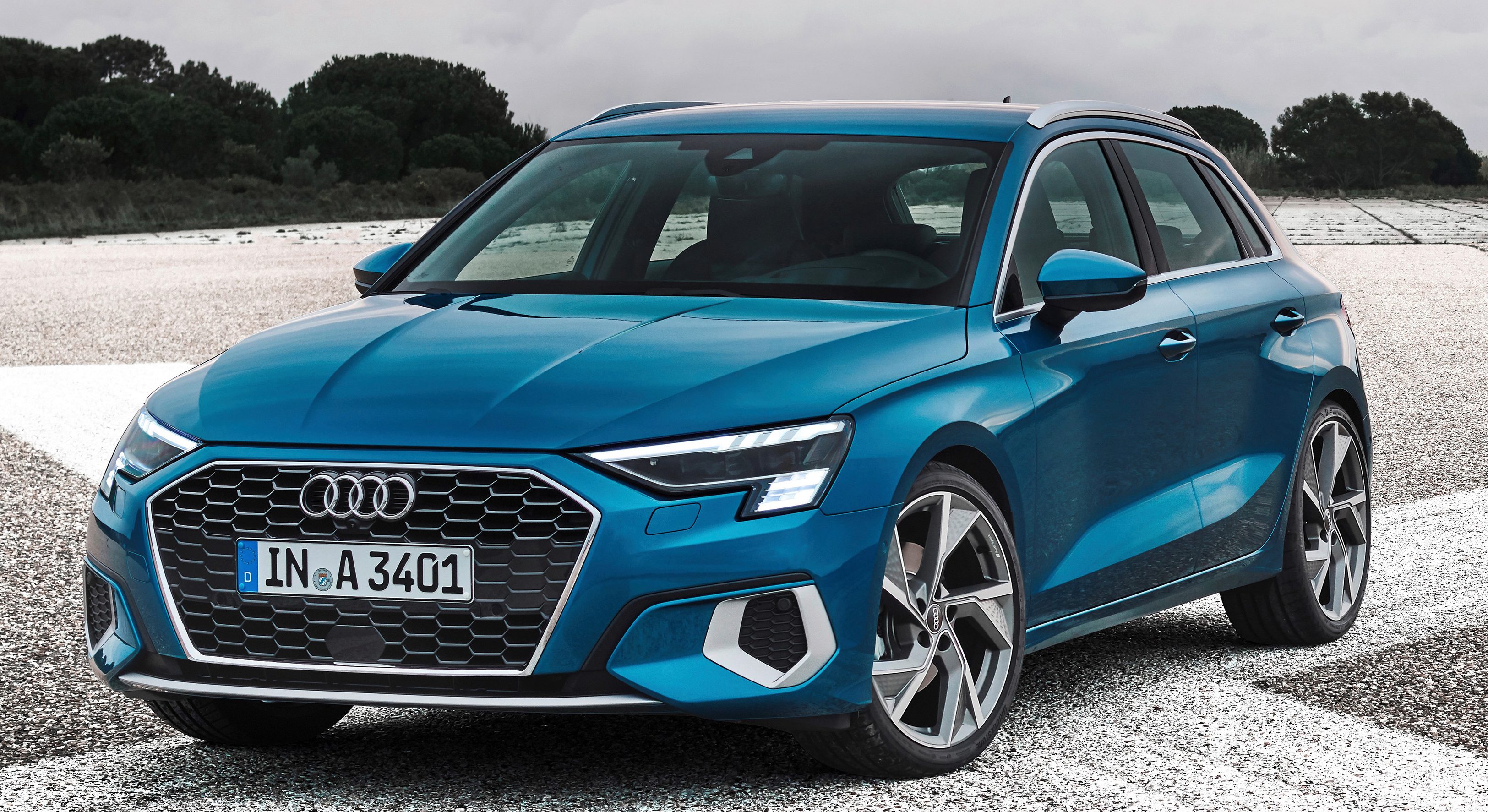 Guaranteed to sell quicker than a box of hand sanitiser at Super­drug.

Top-notch interior crowned by digital instrument cluster in all grades, 10.1in touchscreen and hexagonal air vents nicked off a Lambo. Out May.

You want one? Sorry, too late.

All 12 sold already at £2million a pop. It’s like sitting inside the jewellery box of Kim Kardashian.

That’s strapped to a missile.

Open top and 200mph. Named after a Mexican lake, apparently. 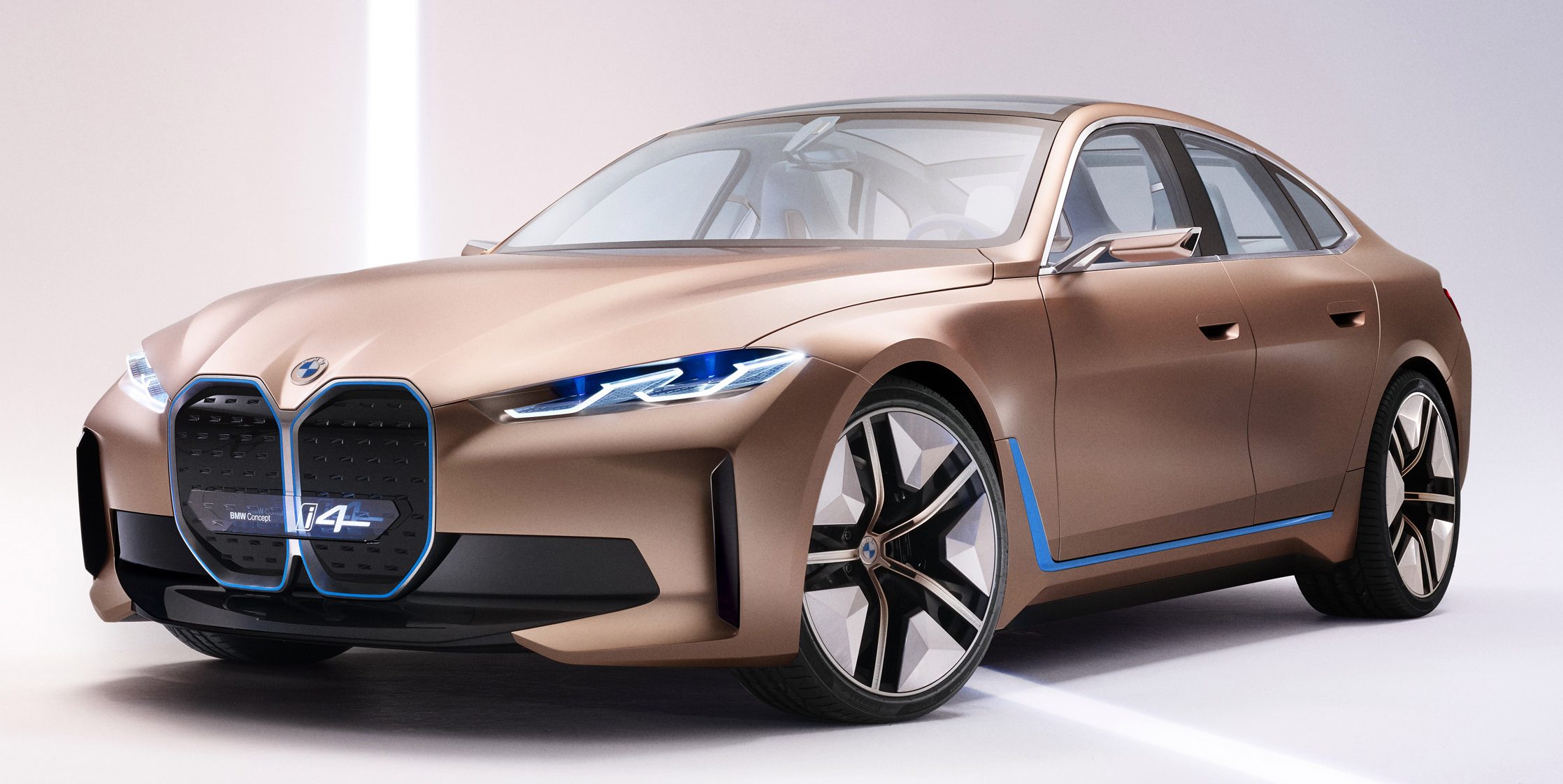 Squint a little and you’re looking at the all-electric i4, on sale 2021.

Price: Expensive. It’s going to start with a four.

What are you going to buy, this or a Tesla Model 3? 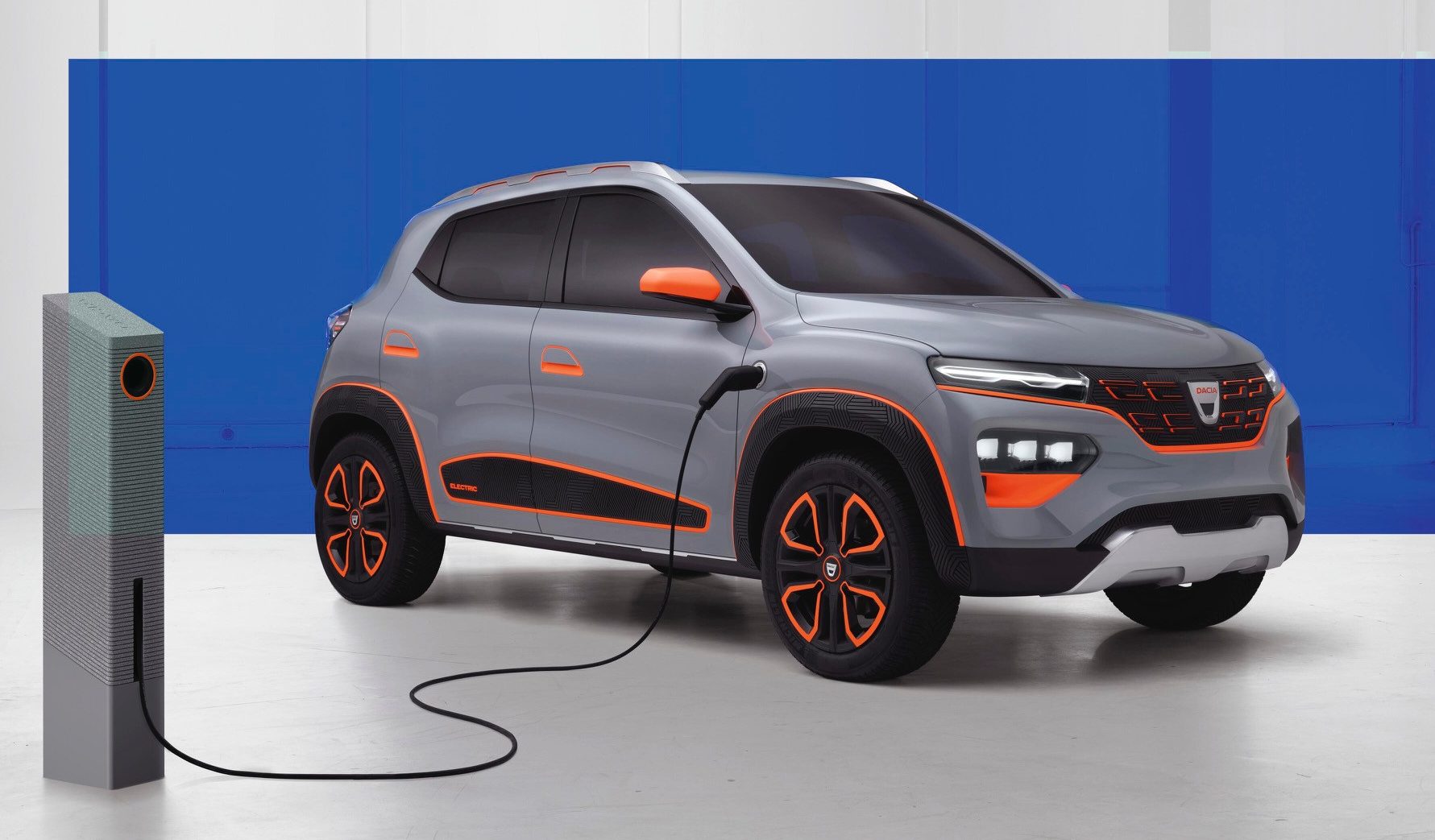 No. It’s not sponsored by Ready Brek — but I do like the orange glow. 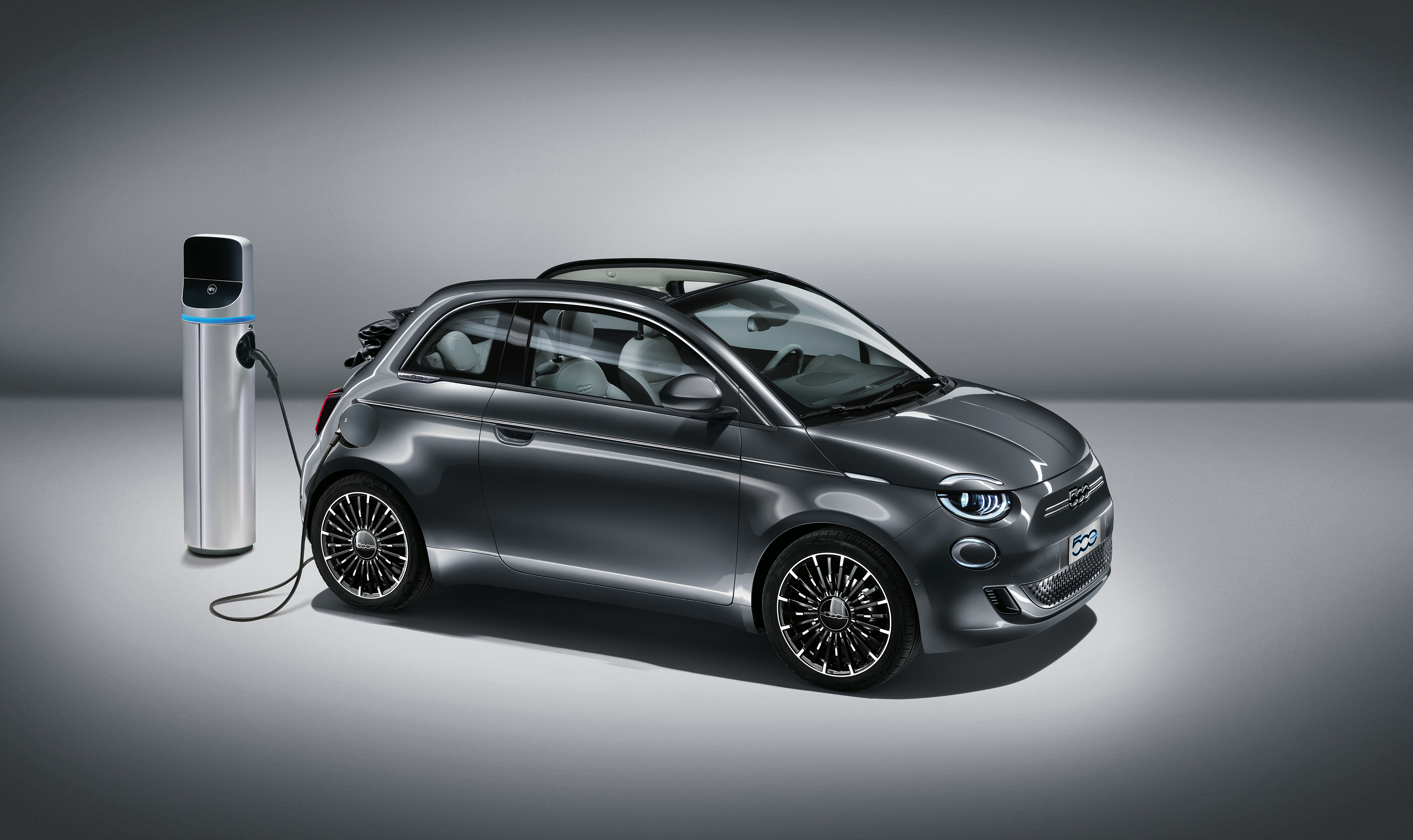 Now even more adorable as a pure electric car. Fiat quotes 198 miles from the 42kWh battery. 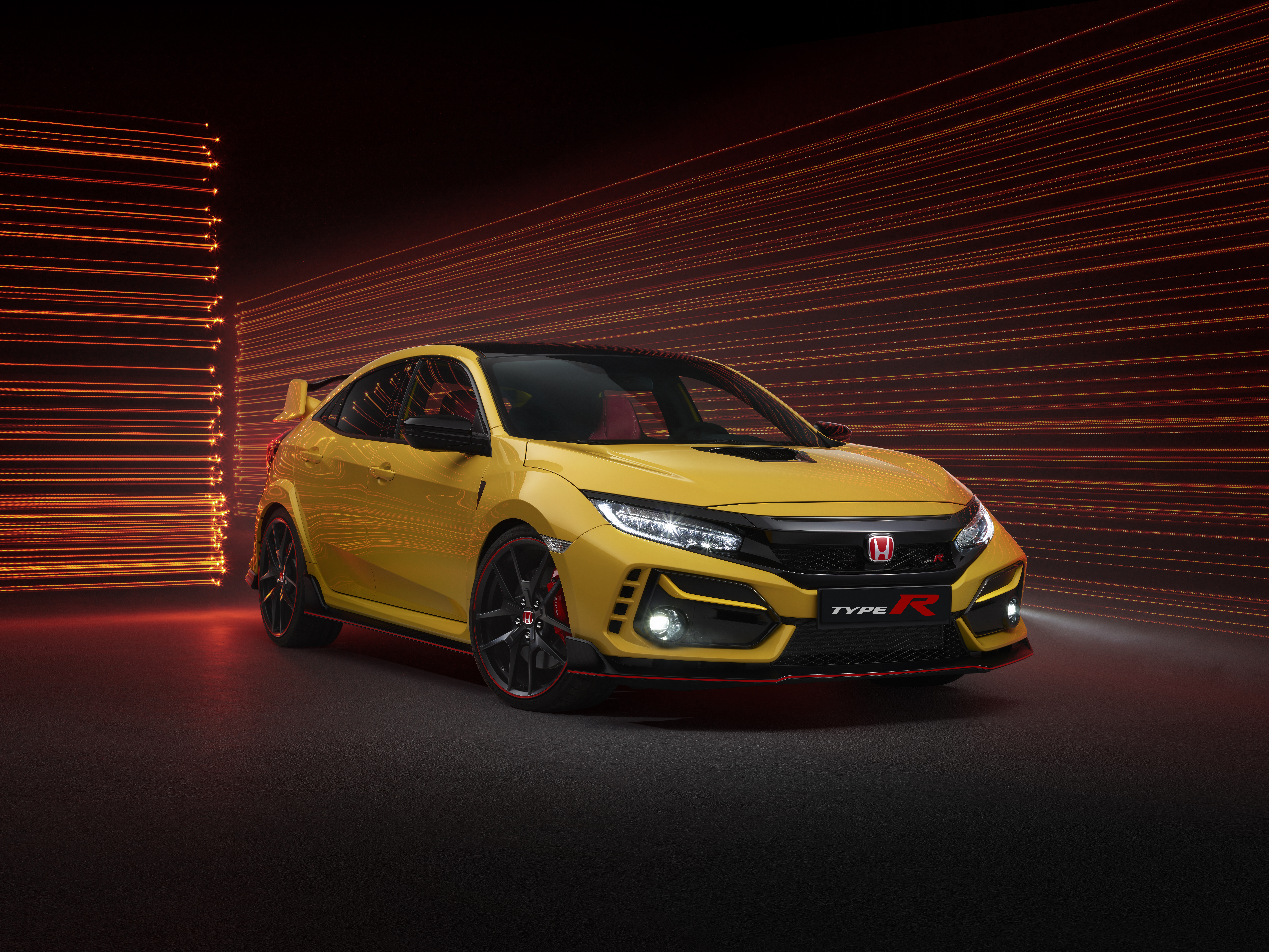 The last hurrah for the British-built Type R is this very yellow — and very rare — Limited Edition.

Just 20 are earmarked for the UK.

Same 320hp engine as before but with a stripped-out interior saving 47kg, modified dampers and sticky tyres. Proper track-day weapon. 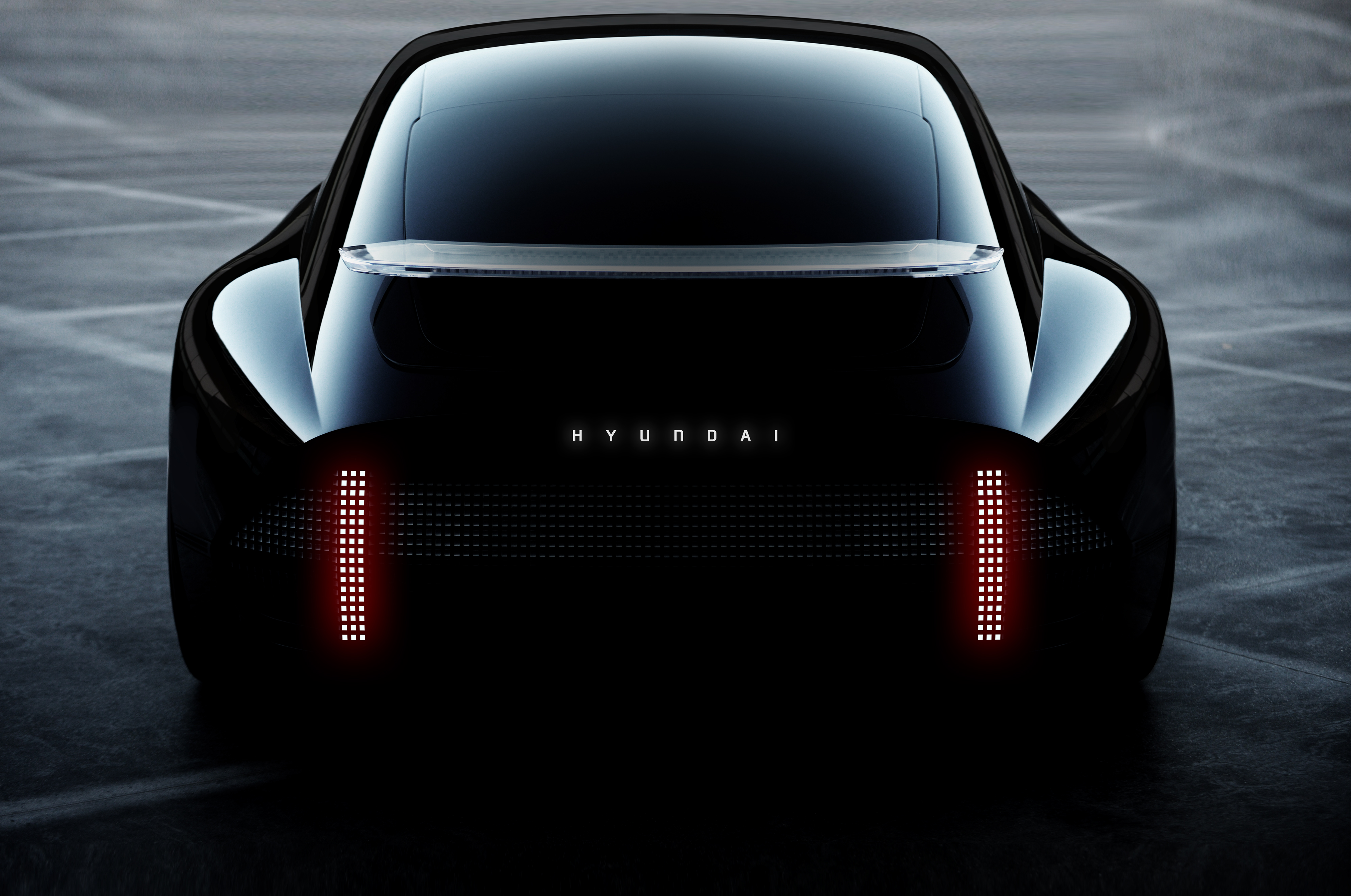 This sinister electric concept thing has more tech than a TIE fighter, minus twin cannons and a deflector shield generator, obviously.

Much closer to home/reality is the new i20 with 17in alloys and a two-tone roof. Niiiiice.

Not two but FOUR top-mounted exhausts.

No picture needed. It’s an E-Class after all and the Germans don’t go big on facelifts.

All you need to know is that Merc tech is way ahead of everyone else and it has the plushest cabin this side of Bentley.

Hurry up with the E63, please. 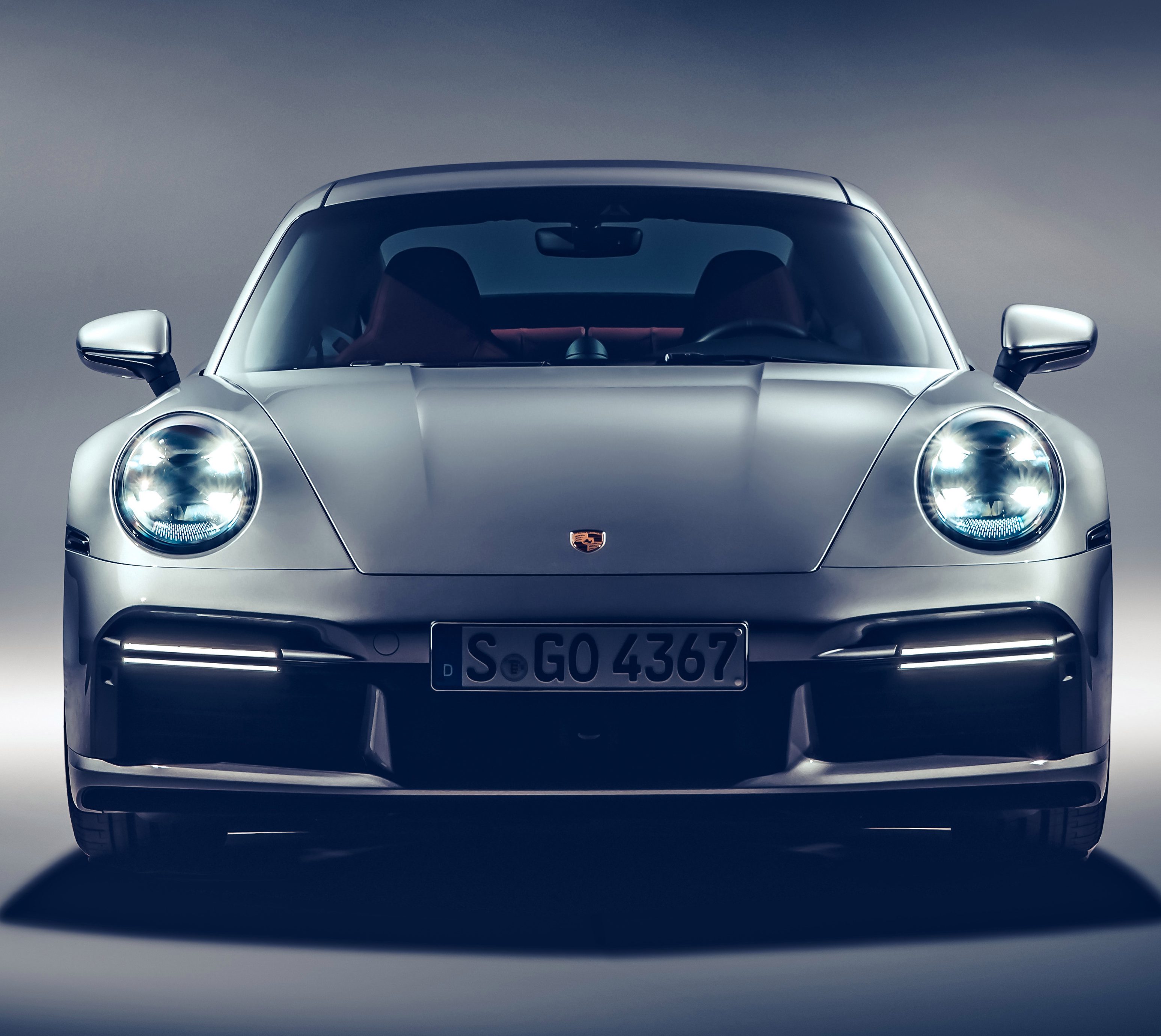 Nailed it. That’s all I need to say, really. Anything else is just filling space.

The best-looking sports car in the world has more of everything.

This nutty EV concept s-t-r-e-t-c-h-e-s like a Slinky Dog.

In Travel mode, it extends to 4.8 metres to allow for a bigger battery pack and more luggage.

See the grey area under the wing mirror? That’s what I’m on about. Have a day off, Renault.

The go-faster Octavia is now even faster, as well as being a cheeky tax dodge.

Interior as black as a coal hole. I like it.

Toyota was due to unveil a baby SUV based on the Yaris at Geneva. It will now be revealed in the summer. 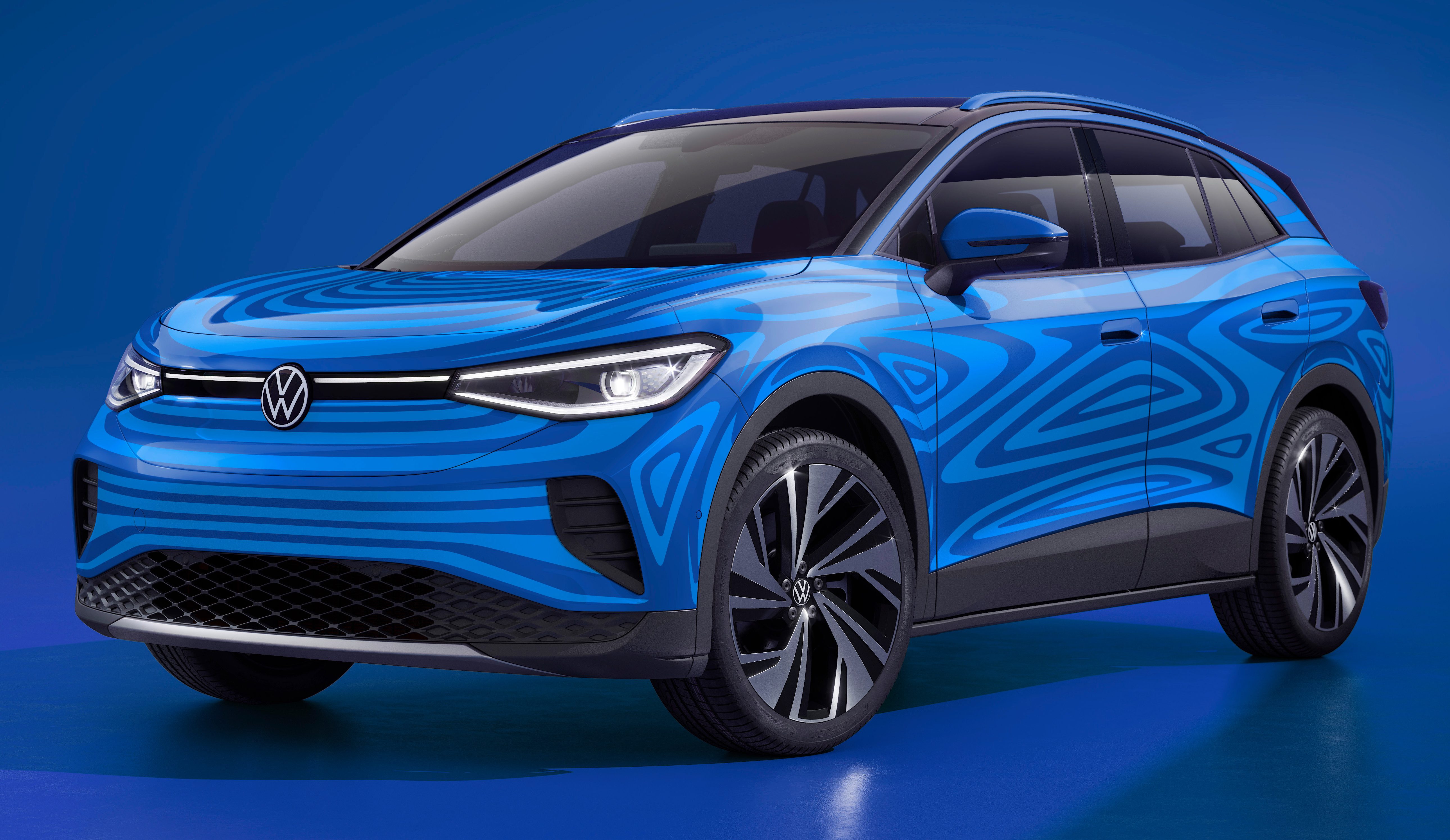 We’ve already seen ID.3, a Golf-sized hatch due in showrooms this summer, and here’s ID.4, which is — yep, you guessed it — an SUV.

VW promises the biggest battery pack will do up to 310 miles. We’ll see.

That’s it. You’re up to speed. Go and wash your hands for 20 seconds.