As the US seeks to counter China in the Asia-Pacific region, the smallest countries there have outsize importance, US lawmakers and the top military commander in the region said this month.

China’s growing military, especially its missiles, has US commanders looking for ways to spread out and thwart attacks.

Davidson has said defending Guam, specifically with the Aegis Ashore missile-defense system, is his priority, which he repeated last week, calling the island the US’s “most critical operating location west of the international dateline.” 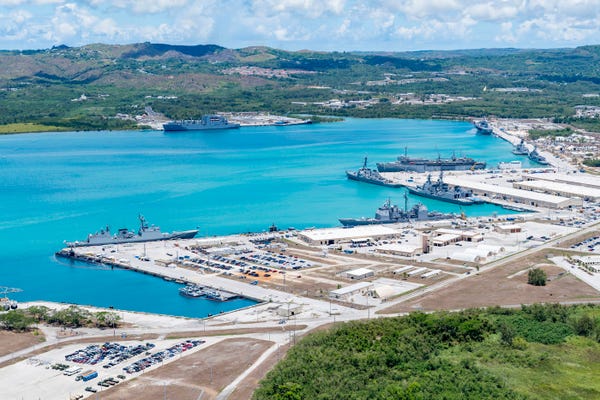 Davidson submitted his command’s investment priorities to Congress this month, seeking $27 billion through 2027 to support the Pacific Deterrence Initiative, which was established last year to bolster military presence in the region.

The islands west of that chain are also “critical geostrategic ground,” Davidson added.

In addition to $1.6 billion for Guam’s Aegis Ashore system, the proposal included nearly $200 million for a radar system on Palau, an island strategically located between the Philippines and Guam.

Guam is a US territory, but Davidson is also responsible for the region’s Freely Associated States — Palau, Micronesia, and the Marshall Islands — which allow the US military to conduct activity there in exchange for defending them.

“These are [countries with] millions of square miles of ocean space with pretty small populations,” Davidson said. 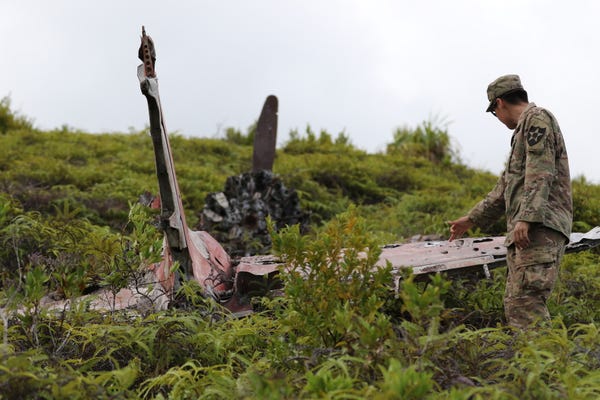 While sparsely populated, those states and others in Oceania control immense marine resources and are a potentially decisive bloc of votes in bodies like the UN, in addition to their strategically valuable location.

China has sought to win them over for those reasons and as part of its effort to isolate Taiwan. The US has criticized what it sees as Beijing’s often unscrupulous dealings with smaller countries.

“I see a staggering amount of [Chinese] attempts at corruption, coercion and cooption … across the whole of the Pacific Island chain,” Davidson said.

“I think that it is critical to engage with Oceania and with the island states. They are often … critical votes at the United Nations,” Wendy Sherman, nominee for deputy secretary of state, told Hawaiian Sen. Brian Schatz at a Senate Foreign Relations Committee hearing on March 3.

At a Senate Armed Services Committee hearing the following day, Schatz’s counterpart, Sen. Mazie Hirono, asked Colin Kahl, nominee for undersecretary of defense for policy, to “continue to build on the [Pacific Deterrence Initiative] and engage with our allies in the region, especially the Freely Associated States.”

“There’s a lot of bipartisan support for supporting our allies and partners in the region,” Kahl responded. “You have my commitment to act in that regard if I’m confirmed.” 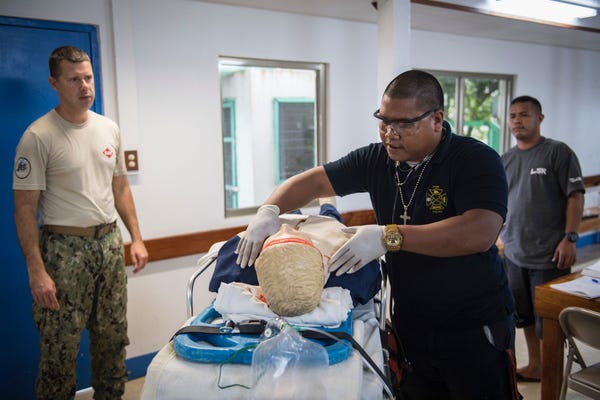 Pacific Island countries have gravitated toward China out of a desire to diversify their partnerships and because of a lack of engagement by the US.

The US touts economic initiatives and other development efforts, but many of its interactions in the region are through the military.

“A considerable portion of the focus of [US] reengagement has been around that security cooperation element,” Anna Powles, a senior lecturer in security studies at New Zealand’s Massey University, said at a recent Georgetown University event.

The challenge will be “marrying” Indo-Pacific Command and State Department efforts “to ensure that there is a consistent degree of engagement … that isn’t simply responding to strategic imperatives and anxieties but rather follow[ing] consistent engagement that’s driven by Pacific priorities,” Powles added. 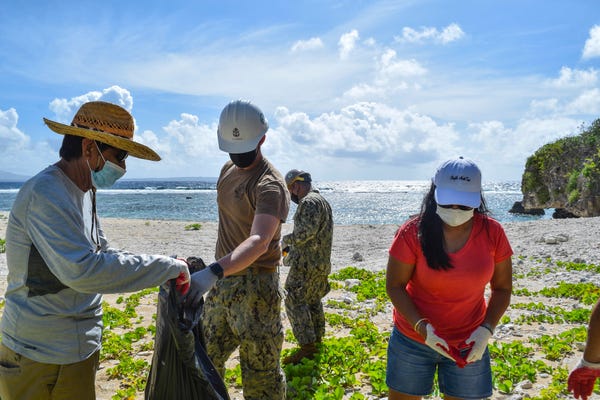 US officials acknowledged a need for more than just military engagement.

“The Department of Defense is one of the many federal partners that should continue to strengthen alliances with the [Freely Associated States] using a whole-of-government approach,” a spokesperson for Hirono told Insider.

“We need to be focused on the Pacific Island chain,” Davidson said last week, “not only militarily … but their role in international institutions and as part of this global economy.”

But cooperation with China on issues important to the region should also be a goal, according to Steven McGann, former ambassador to Fiji, Nauru, Kiribati, Tonga, and Tuvalu.

“The United States and China have tried to work together. For instance, in Timor Leste there’s a trilateral agricultural project that most people don’t know exists,” McGann said at the Georgetown event.

“There are a number of areas in which we can cooperate,” McGann added, “but it’s also important for the rest of the world not just to see United States engagement with Pacific Island countries as solely engagement just to counter China.”