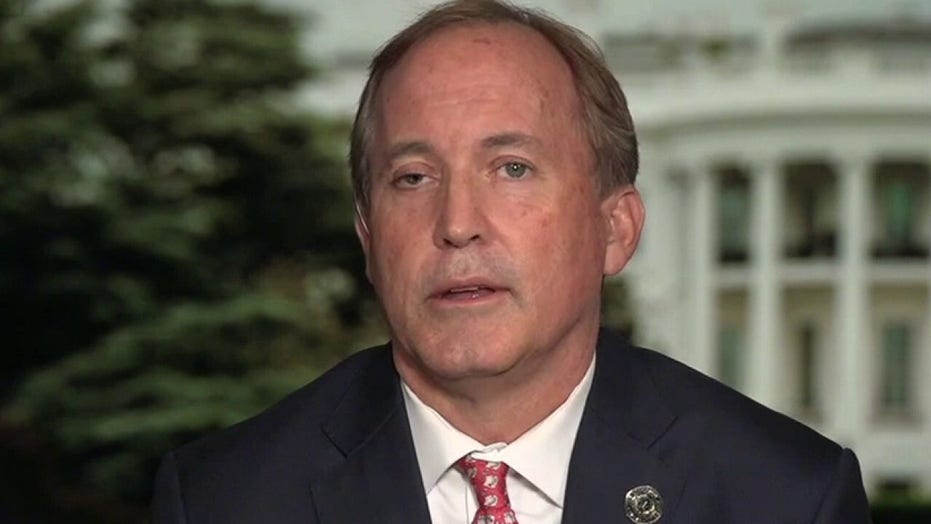 Texas Attorney General Ken Paxton defended himself Friday from charges by his Pennsylvania counterpart that Paxton's lawsuit seeking to nullify the election results in four key states is a "seditious abuse of the judicial process."

Shapiro had also claimed that the Lone Star state's lawsuit "literally seeks to decimate the electorate" and asked the Supreme Court to "send a clear and unmistakable signal that such abuse must never be replicated."

In a reply brief filed earlier Friday, Texas said the opposition briefs filed Thursday by Shapiro and the attorneys general in Georgia, Michigan and Wisconsin "do not seriously address the grave issues that Texas raises."

Paxton told Faulkner the Constitution was made to settle disputes in a civil manner, adding that "the only place we can file is the Supreme Court, and we did what we did appropriately, so to call it 'seditious' is really ridiculous."

The Texas attorney general added that the support for the lawsuit from 17 other states and more than 100 Republican lawmakers on Capitol Hill "shows that these issues really do matter … not just for this election, but elections to come."

When Faulkner asked Paxton if the lawsuit represented a "Hail Mary" attempt to overturn the election results, Paxton responded with a reference to Cowboys legend Roger Staubach, who is credited with coining the phrase following a last-second win over the Minnesota Vikings in the 1975 NFL playoffs.

"Unless you throw the pass, you can't complete it," Paxton said. "This is legitimate … this is where we have to go."