IMAGINE being the publicity department for Tesla. Surely that’s the easiest job in the world.

That or working in the marketing team for the iPhone. 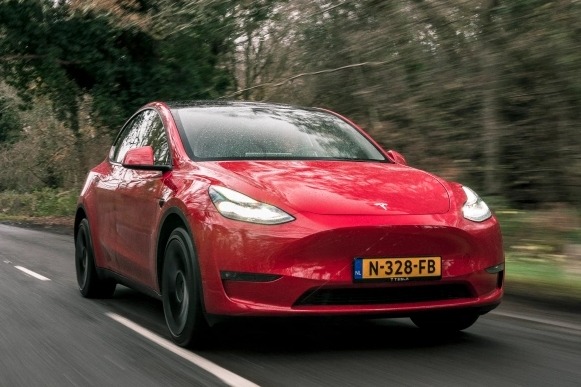 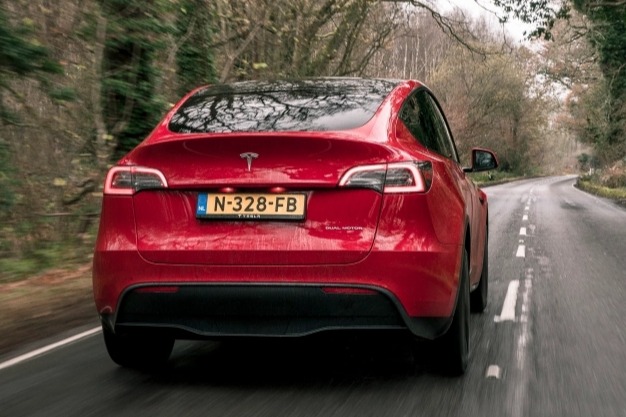 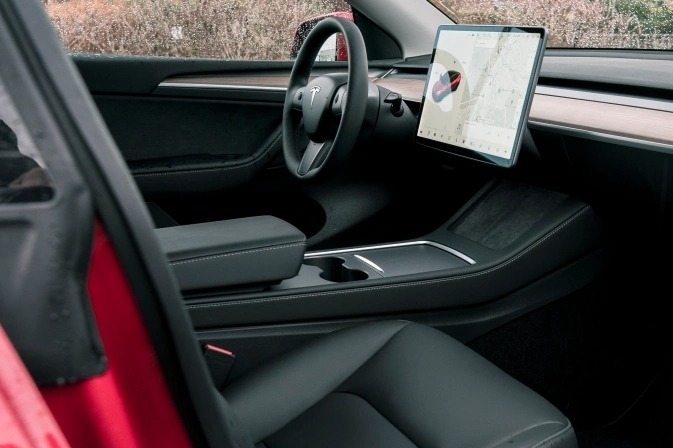 Like Apple with the iPhone, all Tesla has to do is announce a new model, stand back and watch the internet melt while share prices explode.

The waiting list for a new Tesla is longer than the line at a Covid vaccination centre.

And now there’s a new one for people to froth over: The Model Y.

I’m not over-simplifying when I say the Model Y is a Model 3 on stilts.

In fact, Tesla’s PR team admitted they share 95 per cent of their parts. (That gave them something to do that day.)

The key difference is the Model 3 is a saloon but the Model Y is an SUV.

Look at it. It looks like the Model 3 has let itself go on a Ginsters and Guinness diet.

The good bits: There’s bundles more room than in the Model 3; Tesla’s charging network is the biggest and the fastest; it goes like stink. 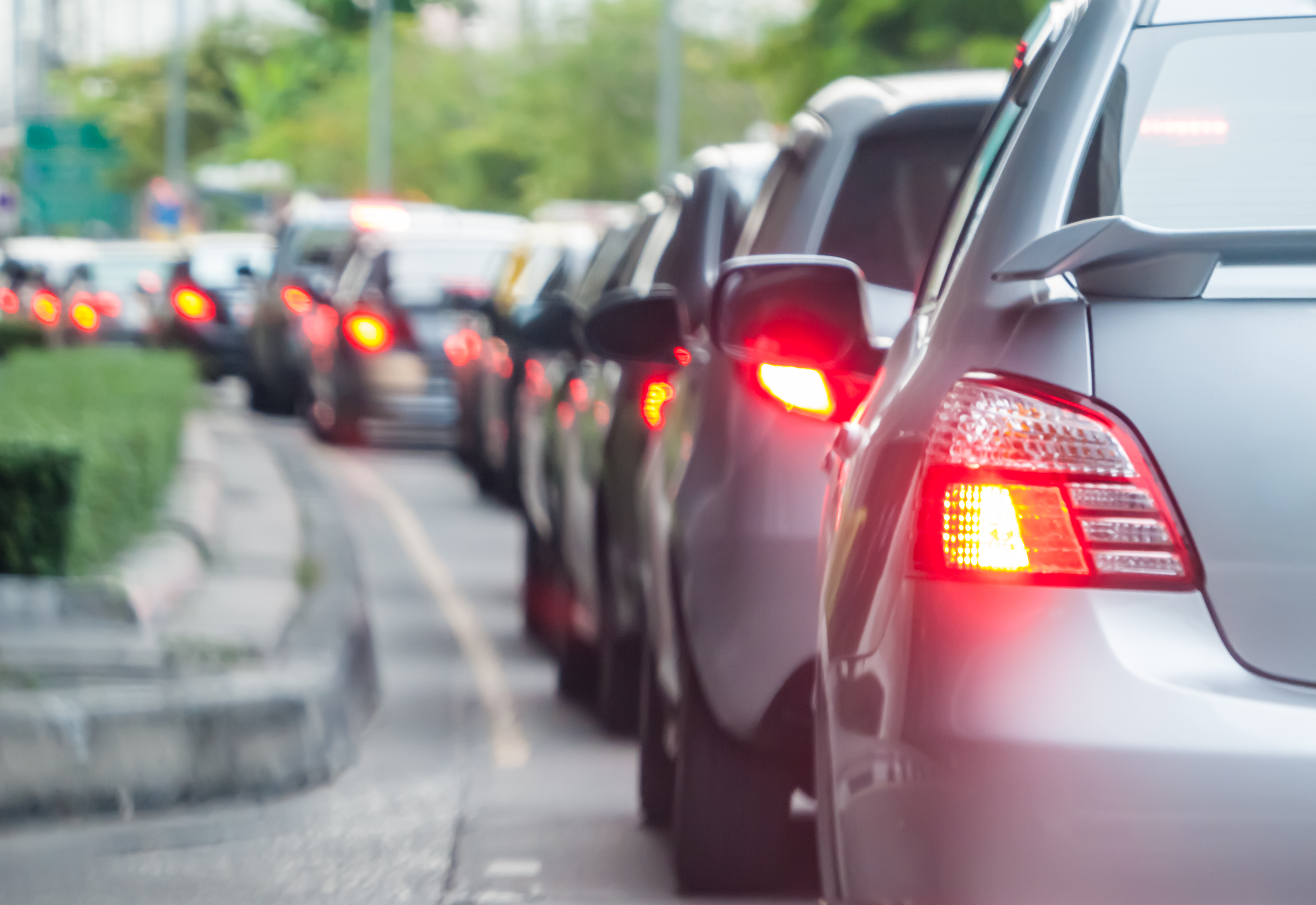 Can I be fined if I park my car facing oncoming traffic? 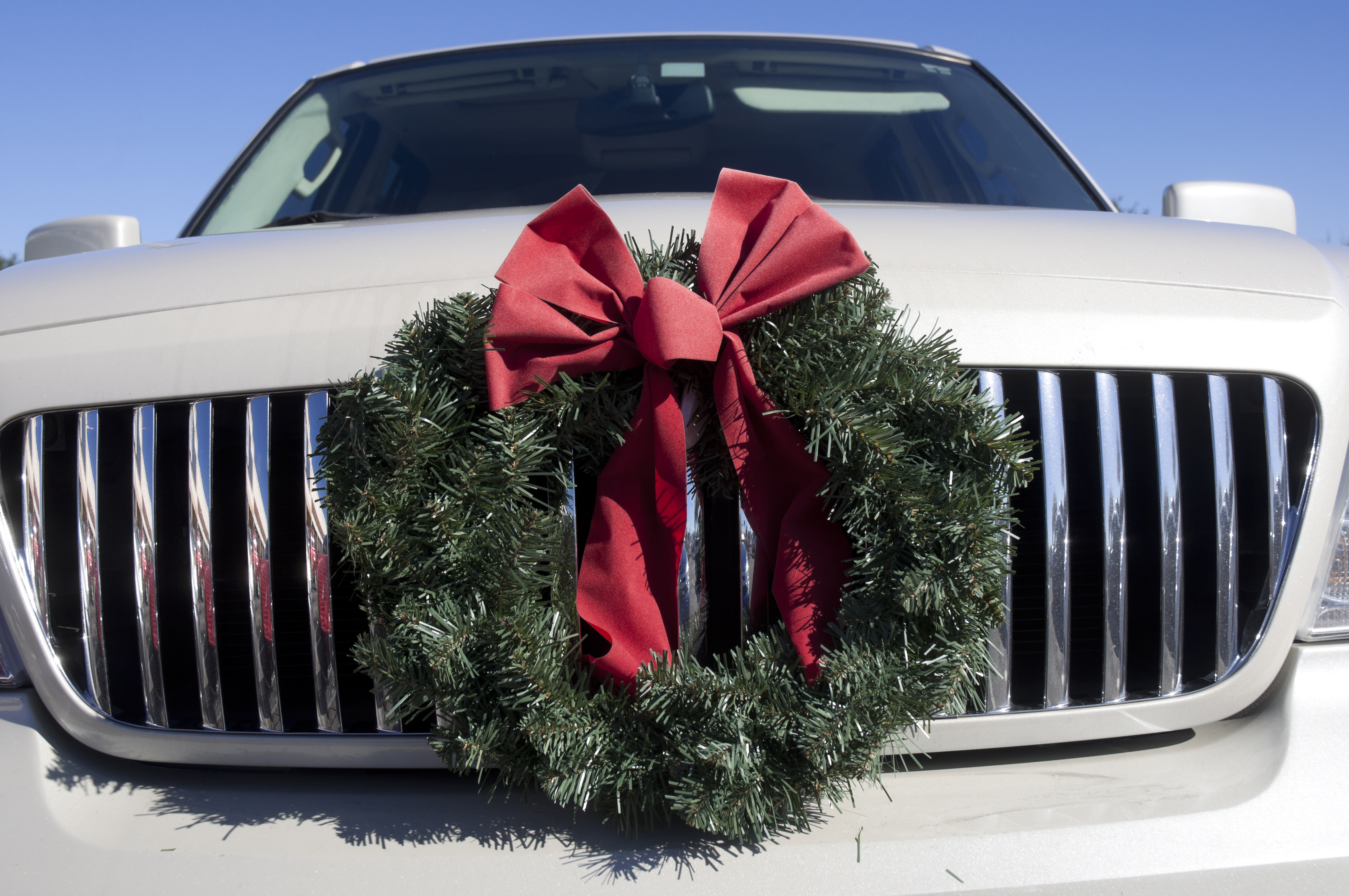 How decorating your car this Christmas could land you with a £1,000 fine 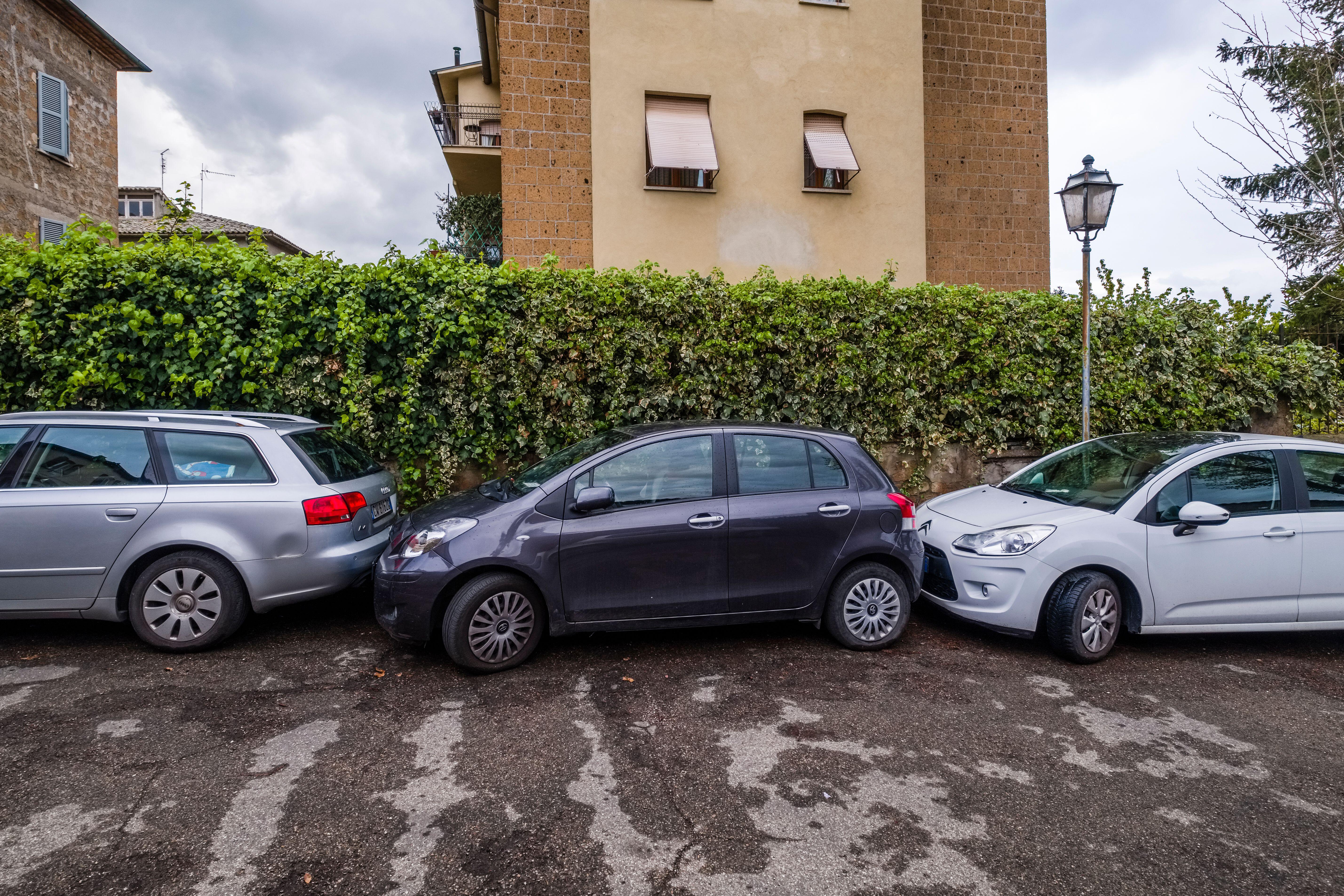 I blocked my neighbour's car after she parked in my space – was I wrong? 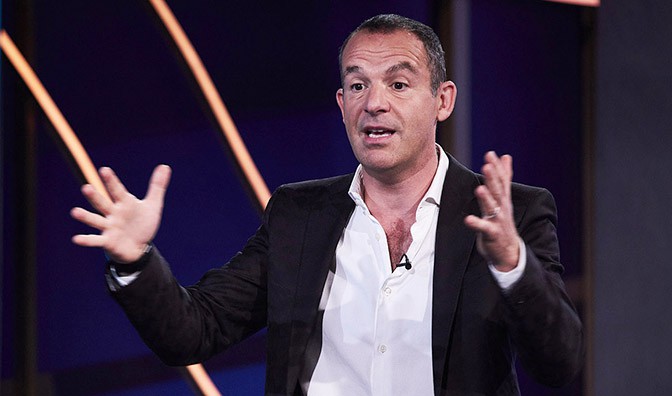 The interior is as minimalist as a jail cell for a prisoner on suicide watch.

The only piece of furniture breaking the flow is a 15.4in landscape infotainment system.

The screen is bright, reaction time rapid, but it is also the only way of controlling the car, other than the steering wheel. Even the windscreen wipers are activated via the screen. Annoying, but I can live with it. What I can’t get past is the fact you have to take your eyes from the road to check what speed you’re doing on the infotainment system.

I’ve said it before but it bears repeating.

Tesla, give us a head-up display.

At the moment, UK customers can only buy the Long Range model, which offers a genuinely useful 315 miles on a full charge.

The 0-60mph time is 4.8 seconds, which is ludicrous for such a large, heavy SUV. But an even faster Performance version is on its way.

Take it from me, the Long Range is plenty fast enough.

The rocket-ship acceler­ation is matched by very firm damping, but that doesn’t suit a family SUV.

It crashes over potholes, which in turn shatters the peace of the otherwise serene cabin.

It’s further proof that Tesla is excellent when it comes to new tech but is still catching up on the basics of making cars.

But if you can live with the choppy ride, you’ll have a highly capable, cheap-to-run family SUV.

Still, it will sell like hotcakes — with no help needed from the PR or marketing teams. 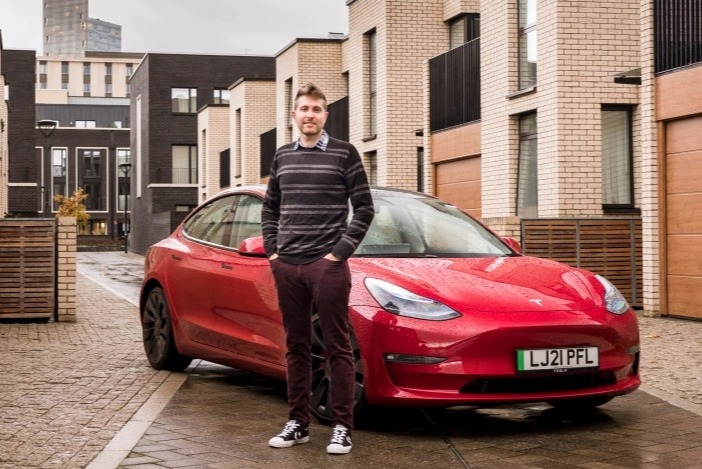 Gary experienced a Tesla Model 3 for a week after winning our free draw as part of The Sun’s Car Of The Year awards.

“It was amazing, really amazing. I’ve always wanted a Tesla but they’re out of my price range at the moment. I’m excited about the potential of a Tesla hatchback, though. That could be good.

“I was already going on a road trip to Cornwall and once we realised we were getting a Tesla, I planned a route to stop at Tesla Superchargers along the way.

“They’re really quick – obviously a little slower than filling up a normal car but you can stop and have a drink or some food and get 300 miles of range in an hour.

“The acceleration of the Model 3 is amazing. I actually put it in Chilled mode so it would be a nicer drive. But even that feels very zippy. And the fact you are just running off electricity is fantastic.

“He’s made it possible for an electric car to be an everyday vehicle. If it wasn’t for him, it might have taken the world a lot longer to move to electric.”

Glad you liked it, Gary.

Do you have a story for The Sun news desk?

Click here to get The Sun newspaper delivered for FREE for the next six weeks.