A Democratic state senator from Tennessee was convicted of wire fraud on Thursday after being accused of paying for personal expenses using grant money reserved for a health care school she ran.

A jury found state Sen. Katrina Robinson guilty on four out of five counts after she was unexpectedly acquitted by a judge days earlier on 15 separate counts for fraud, theft and embezzlement, according to FOX 13 in Memphis.

Her defense had requested all 20 charges be dismissed for insufficient evidence.

After the acquittals, she was convicted of stealing around $3,400, far less than the more than $600,000 she was originally accused of taking from the school before she was elected.

In a statement following the verdict, Lt. Gov. Randy McNally said, “While Senator Robinson’s convictions did not stem from actions taken while in office, they are nevertheless very serious. As public servants, we are held to a higher standard. My personal opinion is that it would be in the best interest of the state and her constituents for Senator Robinson to step down at this time.”

The Healthcare Institute, which trains health care workers, has received more than $2.2 million in federal grants from the Health Resources and Services Administration, an agency of the U.S. Department of Health and Human Services. The federal grant money was earmarked for student scholarships from 2015 through 2019. 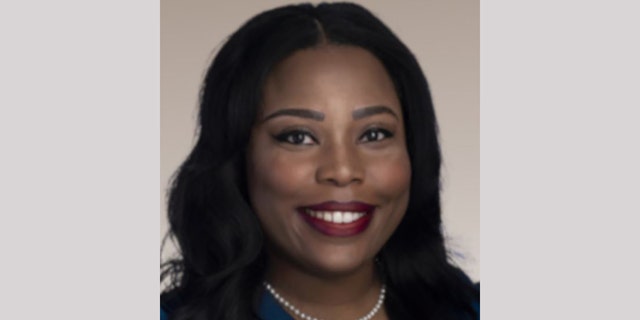 She was charged in July 2020 with theft, wire fraud and embezzlement after the FBI searched the school and her home.

Robinson was accused of using the money to pay for her wedding, honeymoon, subsequent divorce fees, a 2016 Jeep Renegade for her daughter, home renovations and an investment in a snow cone company run by her children.

Her defense claimed she used profits generated by tuition payments, not government funds, to pay her personal expenses.

Robinson, elected in 2018, maintained her innocence after the verdict but said she didn’t know if she would resign.

“My service to the state Senate, I’m still committed to that,” Robinson said, according to FOX 13. “However, I have not yet made a decision about how we move forward.”