Taxes may have to rise in the coming weeks and months to cover public spending and debt, which recently topped £2trillion for the first time in British history in recent weeks. While there has yet to be an official confirmation from the state, the tax increases could affect several sources according to recent reports.

Reportedly, the treasury may be able to raise at least £20billion a year from their plans, with certain facets of them being introduced as early as in the coming budget.

These proposed changes have caught the attention of several experts in the field, including Nigel Green, the CEO and founder of deVere Group.

Mr Green provided the following comments in response to the reports: “Major tax raids and relief cuts are on their way – and it is higher earners who are going to be targeted. 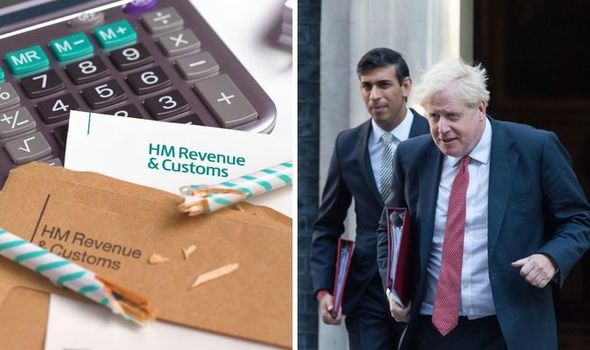 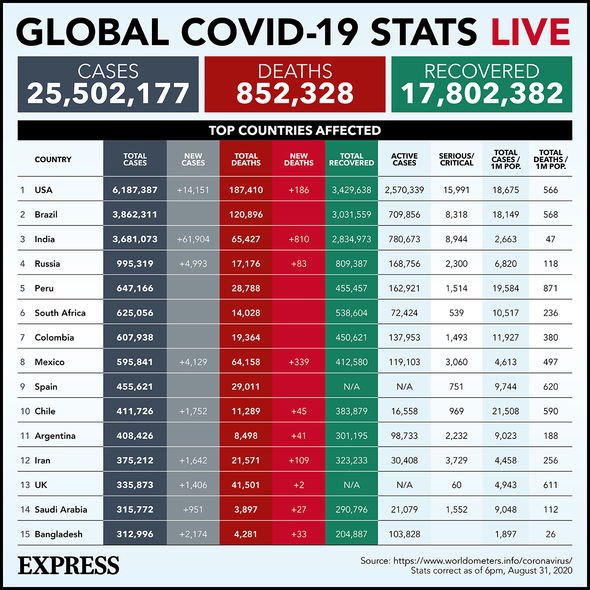 “Even a Treasury source admitted that the political reality is that ‘the only place you get the money is from the better-off’.

“It’s clear the Budget will deliver a considerable financial hit for higher earners.”

He continued: “As such, these people would be wise to take steps now – ahead of the November Budget – to mitigate the impact.

“They should be considering all the available and legitimate financial planning options available to them, including international options, in order to grow and protect their wealth.”

High earners may be keen to heed these warnings, with a recent poll from deVere Group revealing that six out of 10 higher earners in the UK, or those living overseas who have financial links to Britain, are concerned about the adverse impact on their assets of the 2020 Budget.

“He should not try to tax his way out of the downturn – instead, he must drive long-term sustainable economic growth policies.

“Whilst this way would be more effective, it is harder to do both economically and politically, and is, therefore, unlikely to happen.

“Higher earners should expect to get a bloody nose from the Budget and should take action sooner rather than later to mitigate the burden.”

While the state has yet to reveal the details of these changes, Rishi Sunak recently revealed that plans and announcements will be forthcoming.

As the chancellor of the exchequer confirmed in his recent “A Plan for Jobs” speech: “My Right Honourable Friend the Prime Minister has set out our vision to level up, unite the country, spread opportunity, and repair and heal the wounds exposed through this crisis.

“I can tell the House we will produce a Budget and Spending Review in the autumn.

“And, we will deal too, with the challenges facing our public finances.

“Over the medium-term, we must, and we will, put our public finances back on a sustainable footing.”

On top of this, Rishi Sunak has repeatedly stated that the various support schemes offered by the government will have to end by the end of the year.

By the end of October, the furlough scheme will end and homeowners will no longer be able to request a payment holiday.

This means that UK consumers will need to prepare for whatever reality awaits them in just over a month.