Making sure one is receiving the maximum state pension they can will therefore be of huge importance. However, analysis suggests a whopping 150,000 people are missing out on claiming a credit which could increase their UK state pension in retirement.

A Freedom of Information (FOI) request by Quilter has shown just 5,209 people claimed Carer’s Credit in 2020, a drop from 6,489 claims in the previous year.

Quilter points out this is despite the increasing number of people who became unpaid carers last year due to the coronavirus pandemic.

In June last year, figures showed the number of unpaid carers increased by an estimated 4.5 million to 13.6 million, according to six charities supporting Carers Week. 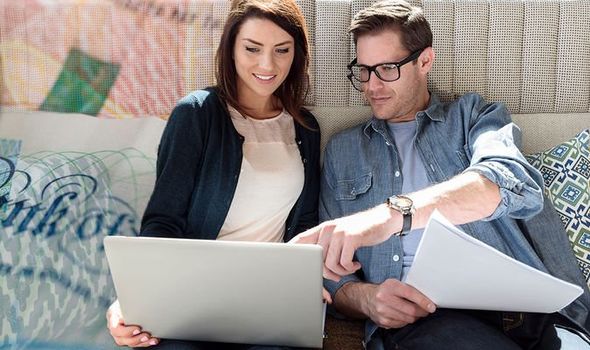 In April this year, Quilter found only 20 percent of the approximate overall eligible population have claimed Carers Credit to date, as just 40,673 carers have claimed.

In 2015, the Department for Work and Pensions (DWP) estimated around 200,000 carers are eligible for the credit.

Women make up a substantial proportion, the Department said.

According to Quilter, it is expected this number has increased since 2015.

For Carer’s Credit, a person must be aged between 16 and state pension age.

They must also look after one or more people for at least 20 hours per week.

Anyone who is unsure as to whether they qualify can apply using the downloadable form on the DWP website. 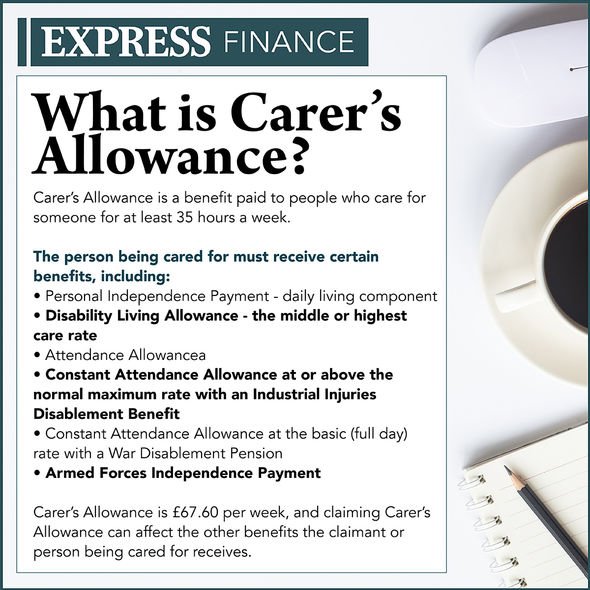 Applicants can rest assured income, savings or investments will not affect eligibility for Carer’s Credit.

So, how significant are these credits?

Quilter explains each annual credit missed could cost a person 1/35th of the value of the state pension.

Olivia Kennedy, financial planner at Quilter said: “In this unprecedented year it is inevitable that we will have seen a dramatic increase in the already sizeable unpaid carer population.

“Throughout the pandemic they have continued to prop up support services.

“However, these people sometimes don’t even recognise themselves as carers or the extent of the sacrifice they are making.

“Thinking of their own long-term financial wellbeing is crucial and the state pension is a big part of that, particularly as it’s money they rightfully deserve.”