A new analysis has shown that the number of women aged between 60 and 64 in work has increased by 51 percent since the 1995 Pensions Act came into effect which increased the state pension age for women from 60 to 65 since 2010, according to new analysis from Rest Less, a jobs, volunteering and guidance site for the over 50s. 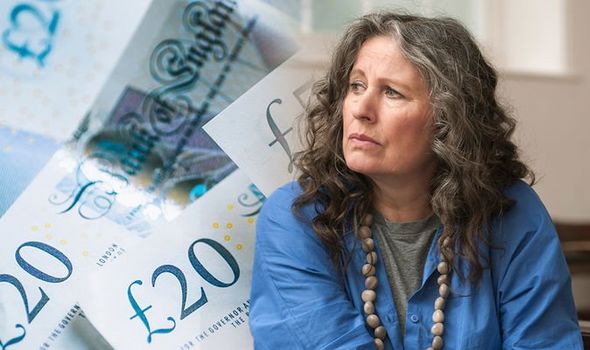 The analysis is based on bespoke data requested from the Office of National Statistics, with the report highlighting the impact of the 1995 and the 2011 Pensions Act.

These Acts increased, and then accelerated, the state pension age for women from between 60 to 65 between 2010 and 2018.

This is an astounding 167 percent increase.

Stuart Lewis, Founder of Rest Less, commented on the analysis, saying that it highlights the “profound impact” the changes have had on women in their 60s who have been affected.

He said: “The rapid increase in the women’s state pension age since 2010 has had a profound impact on women in their 60s: the employment rate of women aged between 60 and 64 has increased from 34 per cent to 51 per cent in just 10 years.

“As well as adjusting to the financial implications of the new state pension age, the added frustration for many comes from the continued challenge to find meaningful work in their 60s when age discrimination in the workplace remains all too prevalent.

“Demographic changes in the UK are only moving in one direction. Progressive employers who start embracing age in the workplace by introducing programs to attract, engage and retain talented older workers will be the ones who prosper in the coming decade.”

Patrick Thompson, Programme Manager at the Centre for Ageing Better, commented: “For the first time in the UK there are more women aged 60-64 in work than not.

“This is a seismic shift, with profound implications for the economy and for women in later life.

“For many women this will be a positive choice, with work providing financial independence, an opportunity to save for retirement, meaning and purpose.

“For others this will be the culmination of inequalities that have built up over a lifetime, remaining in low paid, insecure or poor quality work and delaying retirement through financial necessity.

“The rising state pension age has clearly had an impact on women’s working lives.

“But while longer lives and changing patterns of work mean many of us can expect to work for longer, it’s vital that people are able to be in work that improves their current and later lives.”

States With the Most Structurally Deficient Bridges

This Is The Best Paying Large Company In...