SPOTIFY has stopped working for tens of thousands of users in a mystery outage.

The popular music streaming app began having issues at around 9am UK time – and the problem is ongoing. 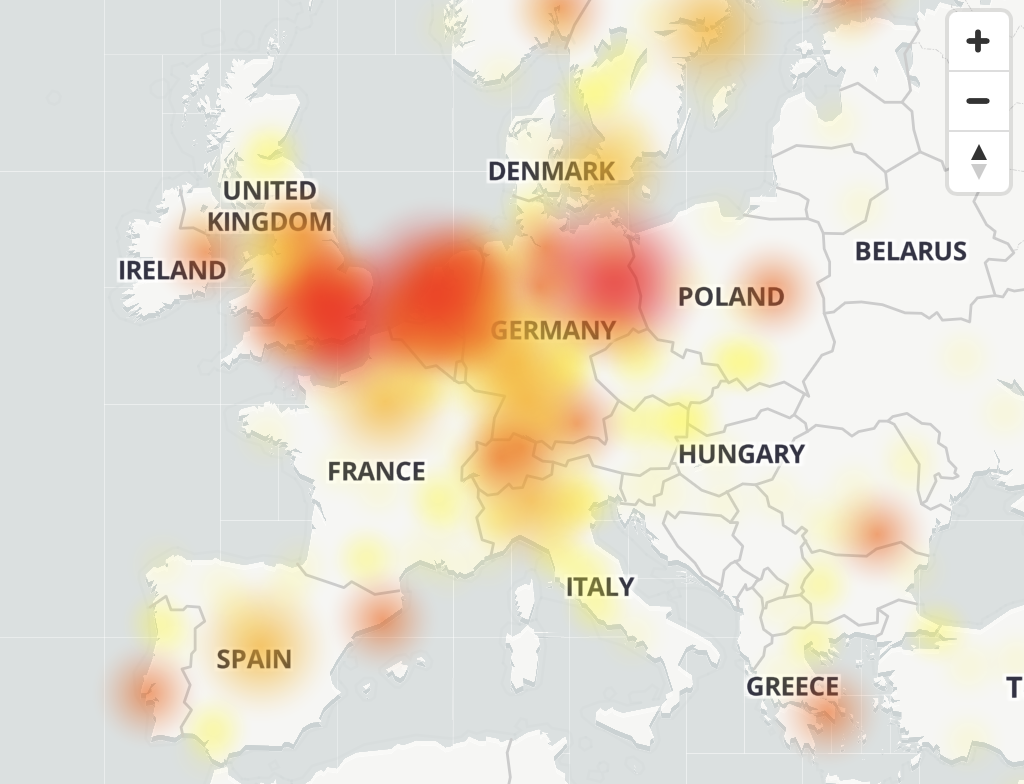 Online outage tracker Down Detector has logged tens of thousands of reports about Spotify.

These user complaints cite issues with music streaming, logging in, and casting to Sonos speakers.

A live outage map suggests that the problem is largely centred around the UK and Western Europe.

But it may also affect the USA once Americans wake up after Thanksgiving. 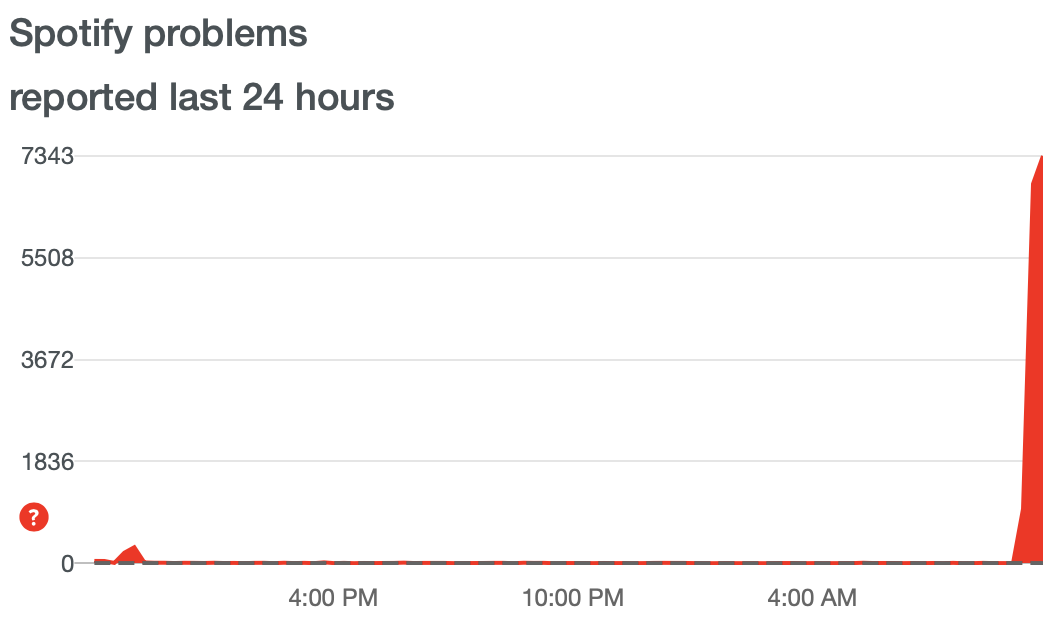 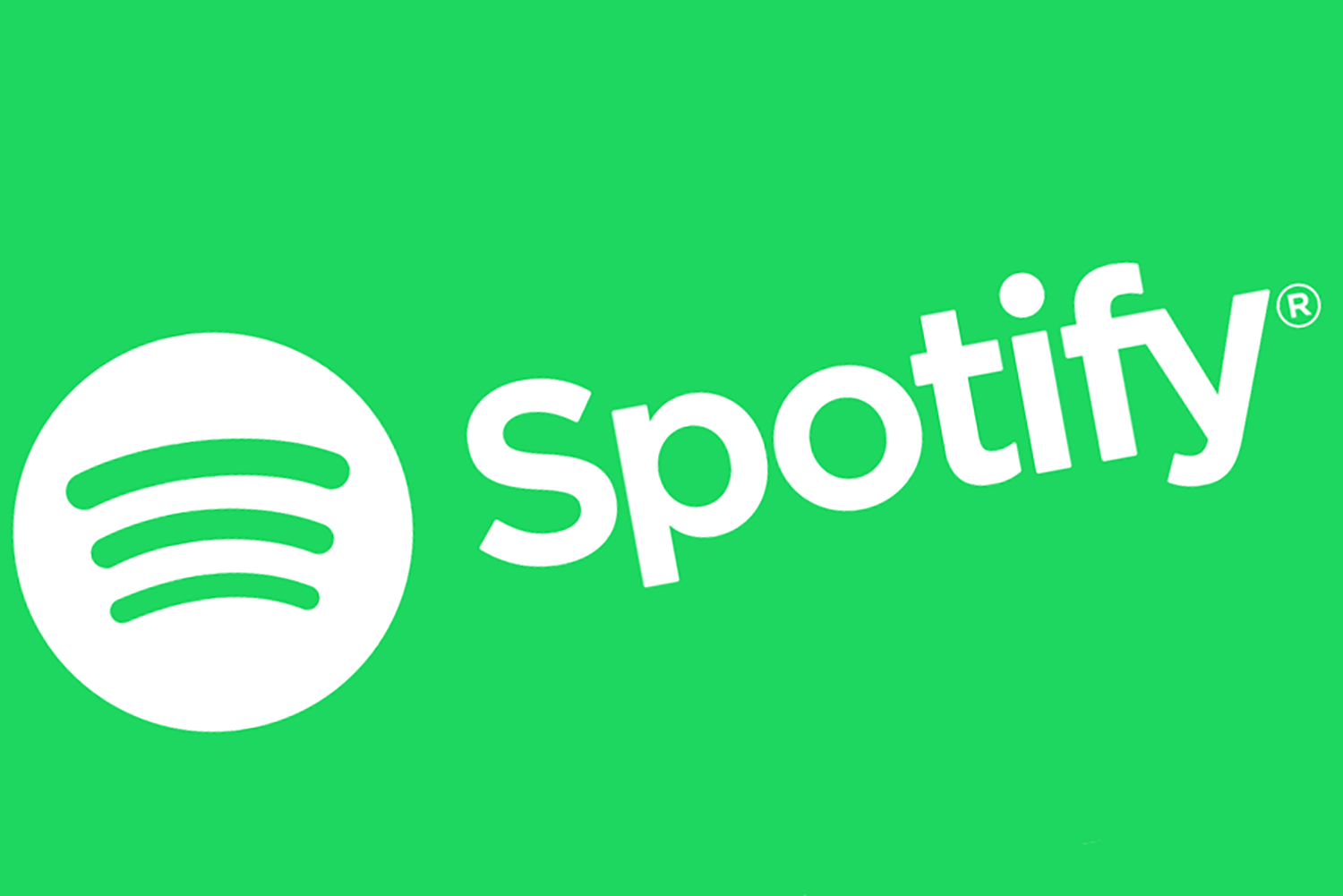 Spotify not working – what are users saying?

Hundreds of users have flocked to Twitter to complain about the outage.

One disappointed user wrote: "Welp #Spotify is down and now I can’t listen to Bad bunny’s new album and cry myself to sleep. @Spotify tell me when you’re not broken sweetheart."

Another moaned: "Why is Spotify down? I need to continue to give
@MileyCyrus all my steams #PLASTICHEARTS." 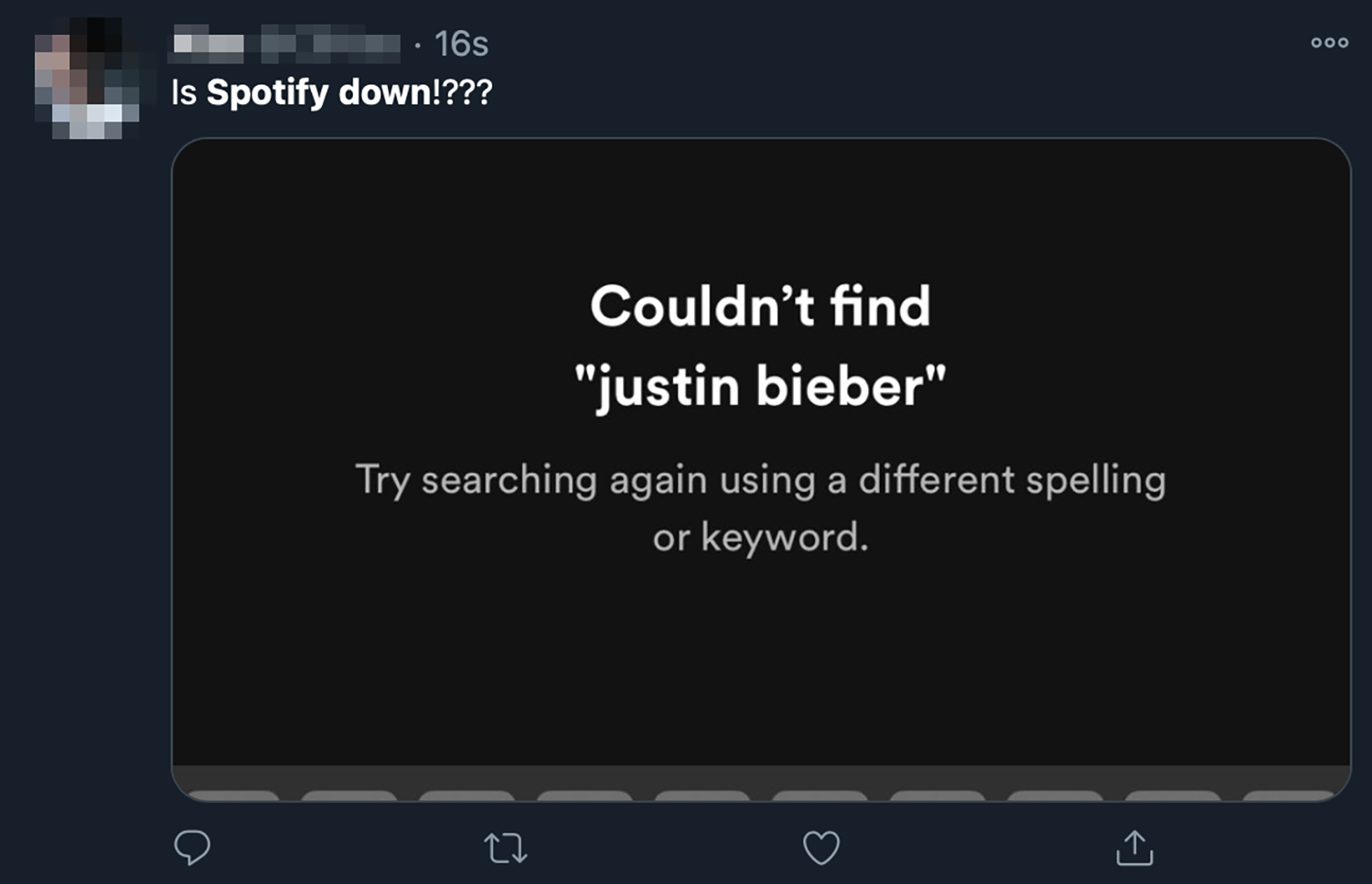 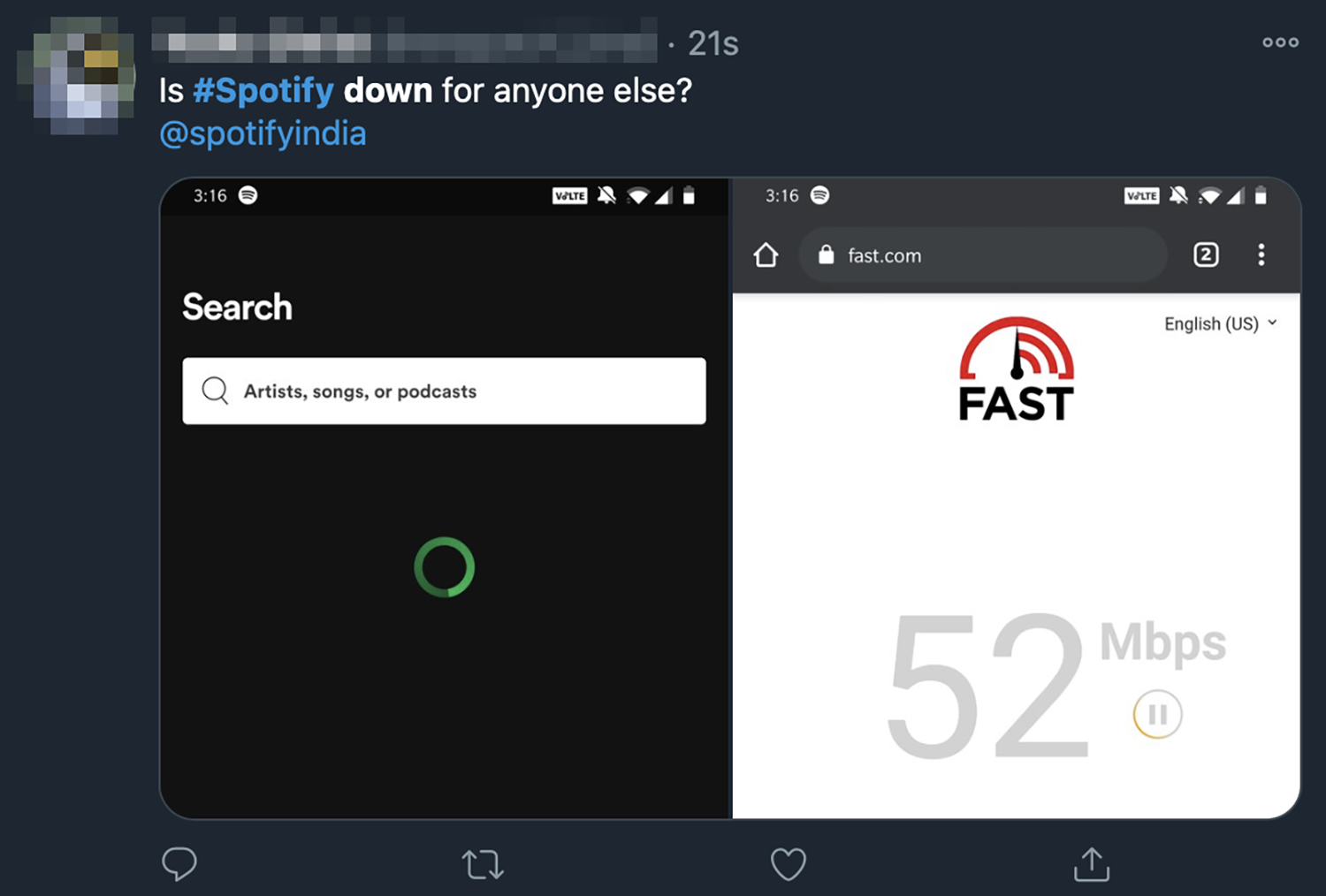 Spotify offline – is there an official response?

The company wrote: "Something’s not quite right, and we’re looking into it. Thanks for your reports!"

We've asked Spotify for comment and will update this story with any response.

In other news, check out our review of the impressive iPhone 12 Pro.

Take a look at our rolling PS5 live coverage.

And find out where you might be able to get a PS5 before Christmas.