When you buy through our links, we may earn money from our affiliate partners. Learn more.

Sony revealed the PlayStation 5 during an hourlong stream in June, showing off the standard and digital editions of the next generation console. The company still hasn't announced the price or exact release date of the PS5, but the console is scheduled to launch during the 2020 holiday season.

Sony is reportedly planning to produce 10 million PlayStation 5 consoles by March 2021, with demand expected to increase due to the coronavirus pandemic.

The PlayStation 4 is the most popular video-game console of its generation, having sold more than 100 million units worldwide since November 2013. The PlayStation 5 will compete with the Xbox Series X, Microsoft's upcoming console, for the affection of gamers throughout the 2020 holiday season.

While new PlayStation and Xbox consoles are just a few months away, PlayStation 4 and Xbox One consoles are selling out amid the coronavirus pandemic and shelter-in-place orders. Reports have indicated that the pandemic could lead Sony to produce fewer PS5 consoles for the initial launch.

Sony confirmed that a limited number of PS5 consoles will be sold via preorder, and extended an offer for existing PlayStation Network members to preorder a single console directly from Sony. Only some members will receive the offer via email, but you can sign up for a shot at an early preorder on Sony's official website.

Though full details on pricing and availability for the PlayStation 5 are still forthcoming, we've detailed everything we know so far about how to buy the console.

Updated on 8/26/2020 by Kevin Webb: Added details about Sony's production plans for the PS5 and a link to Sony's direct preorder page. 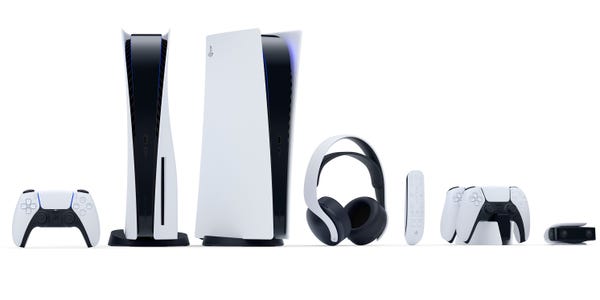 The PlayStation 5 will be released in two different models — one that has a 4K Ultra HD Blu-ray drive and a "digital edition" with no disc drive at all. It's unclear if the digital edition will be less expensive, but the two models are otherwise the same. An official price has not been announced yet, but prior reports have suggested that the console will cost approximately $500 or $550.

You can expect to find the PlayStation 5 at all major retailers when it launches this holiday season. Several stores, including Amazon, Best Buy, Target, and GameStop, have already established landing pages to keep buyers informed about preorders. We'll update this post when preorders are available. 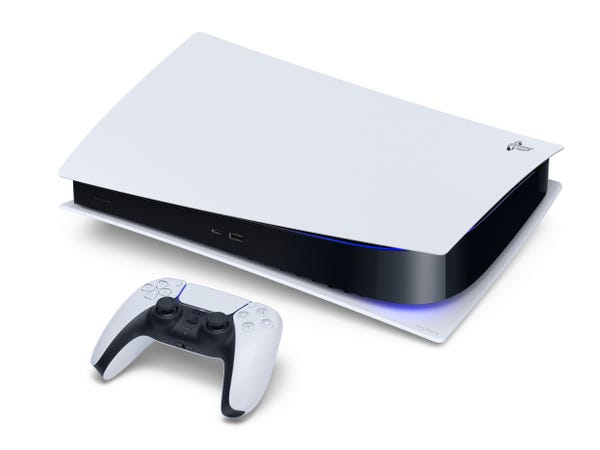 Sony has said the PlayStation 5 will boast much more powerful hardware than the PlayStation 4 and PS4 Pro. Upgrades include a solid-state hard drive and a graphics card capable of ray-tracing technology. 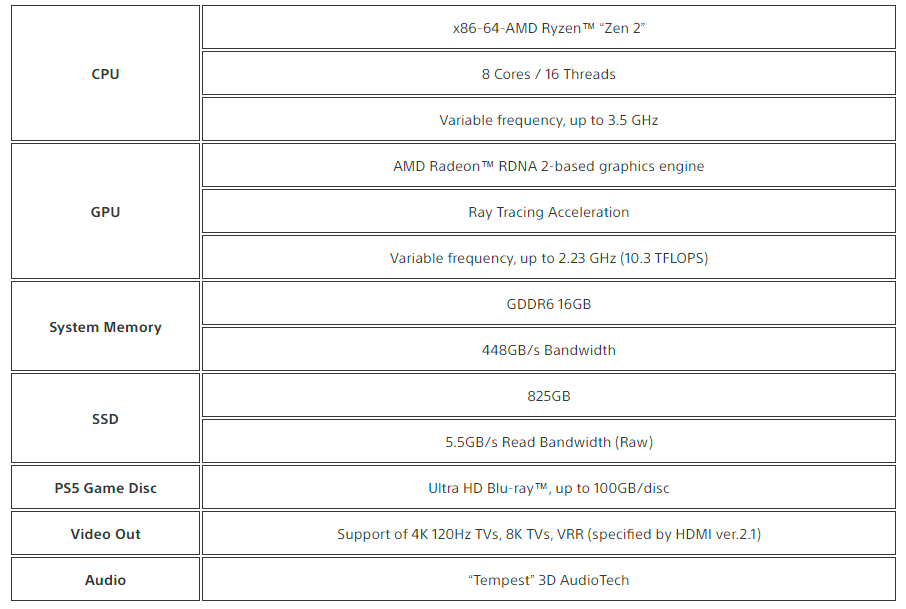 You can purchase syndication rights to this story here.

Disclosure: This post is brought to you by the Insider Reviews team. We highlight products and services you might find interesting. If you buy them, we get a small share of the revenue from the sale from our commerce partners. We frequently receive products free of charge from manufacturers to test. This does not drive our decision as to whether or not a product is featured or recommended. We operate independently from our advertising sales team. We welcome your feedback. Email us at reviews@businessinsider.com.