SONY on Thursday showcased seven games due for release on the PlayStation 5 during an event broadcast to fans around the globe.

Gamers who tuned in to the State of Play livestream were treated to details about the remastered version of "Death Stranding" and a gameplay preview of PS5 exclusive, "Deathloop". 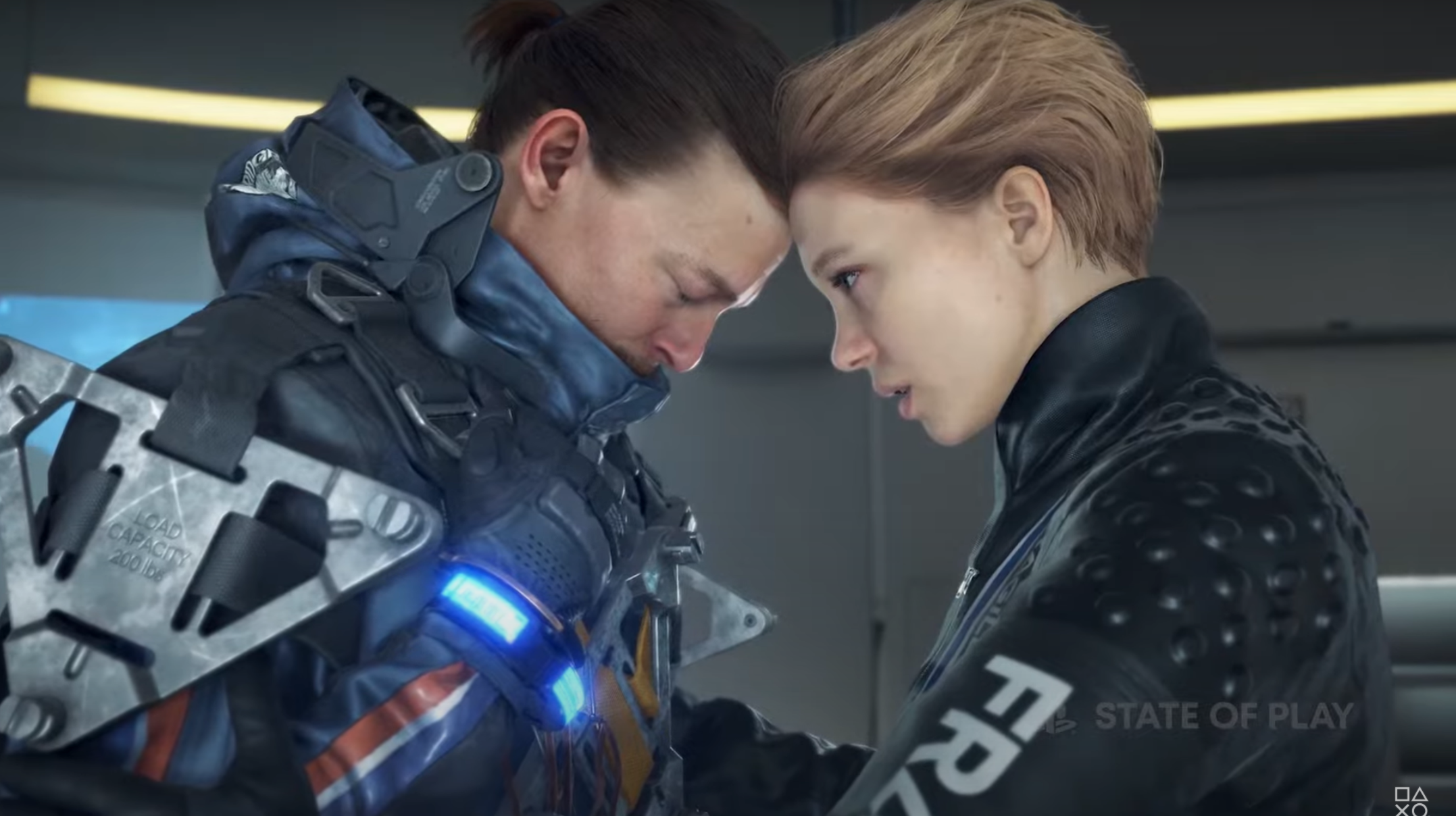 What is State of Play?

State of Play is a virtual event held by Sony on a semi-regular basis. It's been going since 2019.

During the live-streamed showcase, gamers are handed their first look at the biggest and latest PlayStation news, updates, and announcements.

Previously, the Japanese gaming giant has previously used the show to reveal the first trailer for zombie survival hit The Last of Us 2.

It has also debuted gameplay footage for Ghost of Tsushima and dropped new trailers for the Final Fantasy 7 Remake and Returnal at the event. 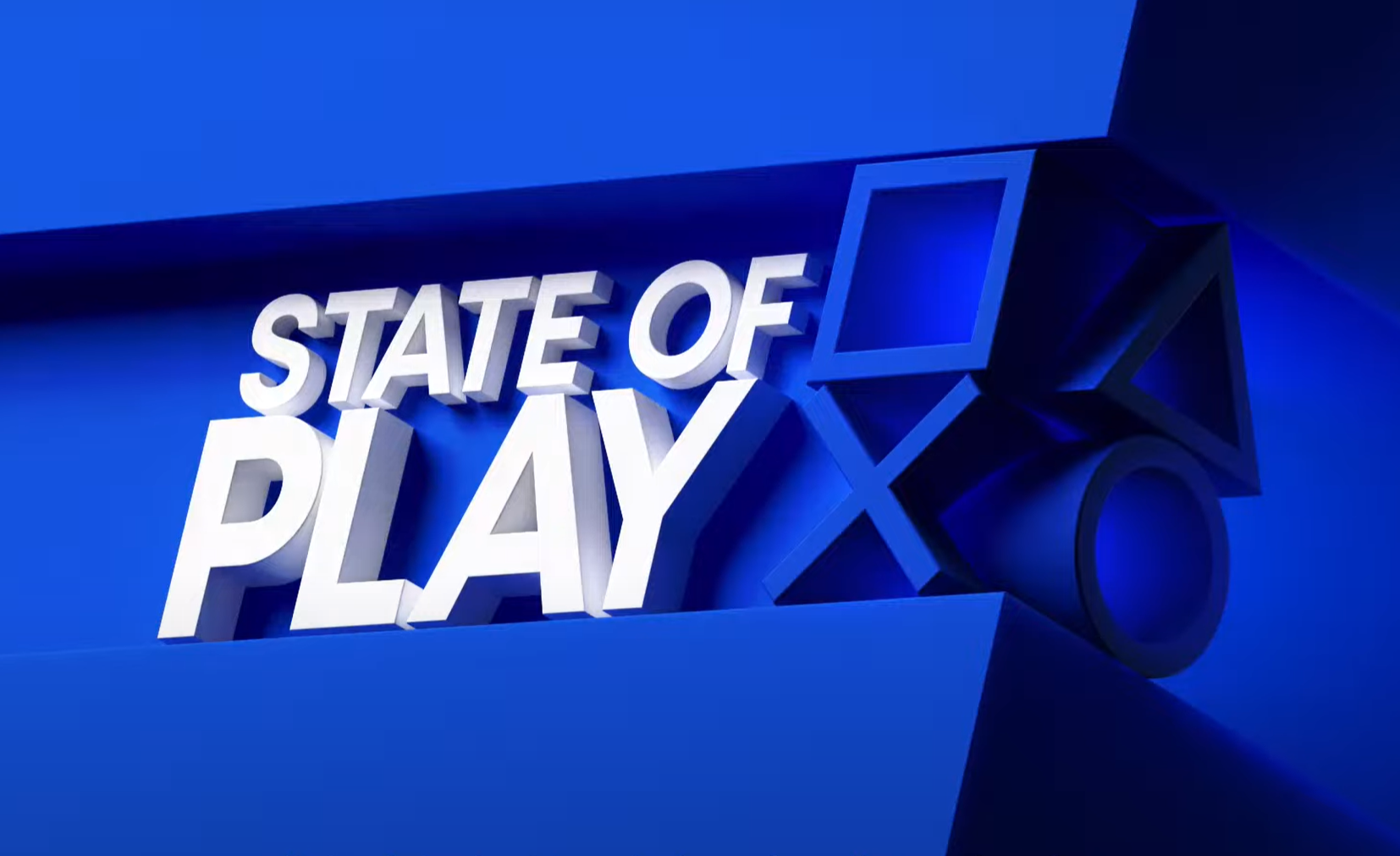 The latest State of Play kicked off on July 8, giving viewers 30 minutes of uninterrupted trailers, gameplay previews and more.

Nine minutes of extended Deathloop gameplay were featured plus 20 minutes of updates on indies and exciting third-party games.

Here are seven of the biggest games from the broadcast, which you can watch in full on YouTube here.

It's an the innovative first-person shooter where players are trapped in a timeloop with their worst enemy.

The clip shows protagonist Colt on the hunt for Aleksis "The Wolf" Dorsey, one of eight key targets to eliminate before the day once again resets.

Deathloop is launching exclusively on console for the PS5 and for PC on September 14, 2021.

A remastered version of Hideo Kojima's Death Stranding is making its way to PS5 later this year.

The original game launched in 2019 on the PS4 to critical acclaim.

A new trailer for Lost Judgment got its first showing at last night's State of Play.

It's a sequel to 2019’s wildly popular Yakuza spinoff Judgment, and has players taking the role of a Yakuza gangster.

Like its predecessor, the game boasts wildly varied gameplay elements, including wall-running, skateboarding and even a dancing mini-game.

Lost Judgement is out September 24 on PS5.

The game is the followup to Moss, a VR title that hit shelves in 2018. 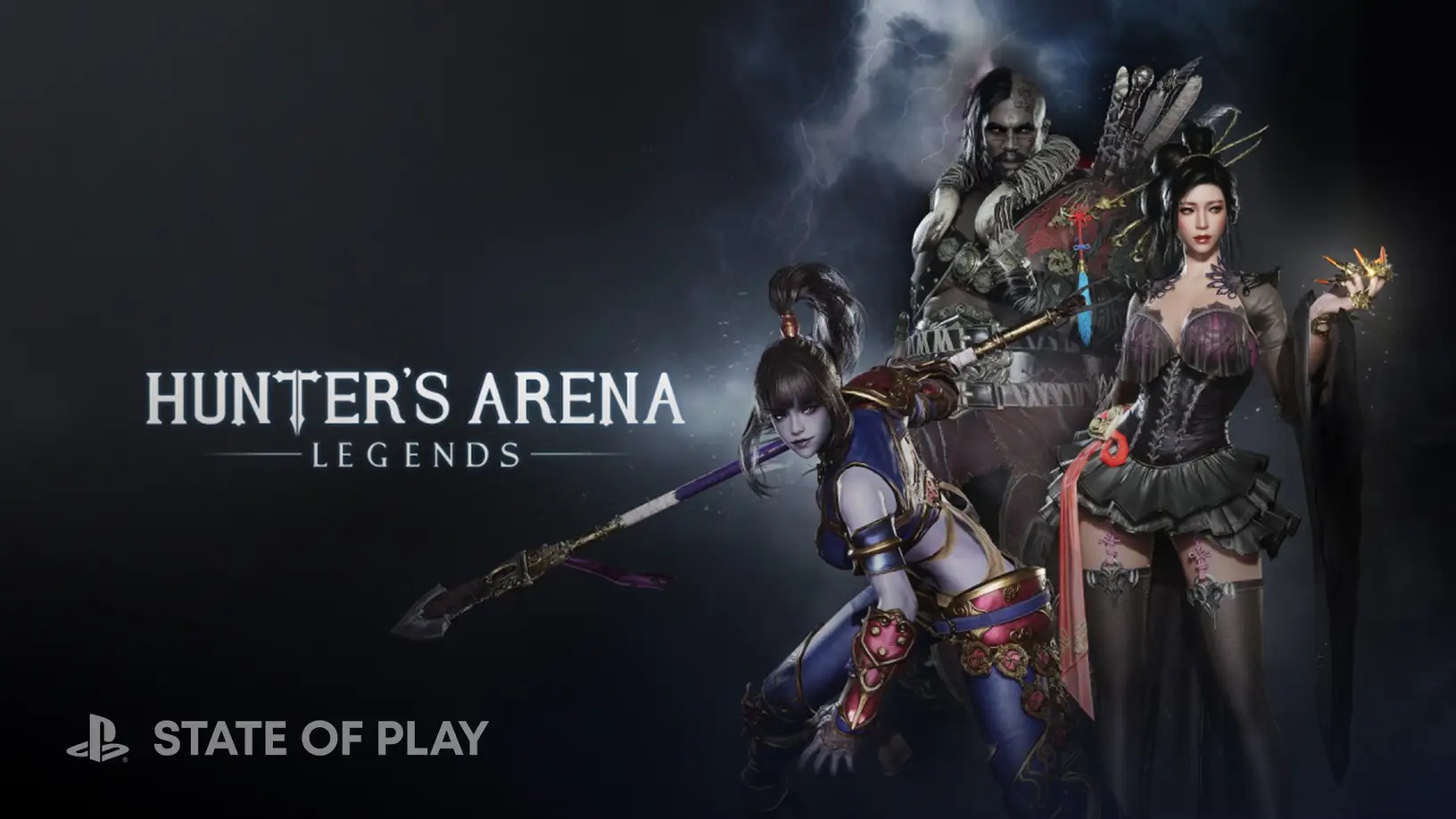 Hunter's Arena Legends is a combat-based Battle Royale set in the ancient Asia.

Up to 30 players can battle it out to survive in last-man-standing skirmishes similar to those seen in popular battle royale games like Fortnite.

Instead of guns, though, players use swordplay and martial arts to hunt down demons and rival hunters.

A trailer for new shooter Arcadegeddon was also debuted at State of Play.

“This ever-evolving multiplayer shooter allows you to play solo or with up to three friends to explore multiple biomes, play mini-games, find hidden chests, and defeat numerous enemy types and boss levels,” according to PlayStation.

The game is scheduled for release in 2022.

In this adventure title, out on PS4 and PS5 later this year, you'll take the wheel of an aircraft to explore a mysterious planet.

You'll have to weave through trees and jump over obstacles across a series of gorgeous landscapes.

A gameplay reveal was shown at State of Play on Thursday.