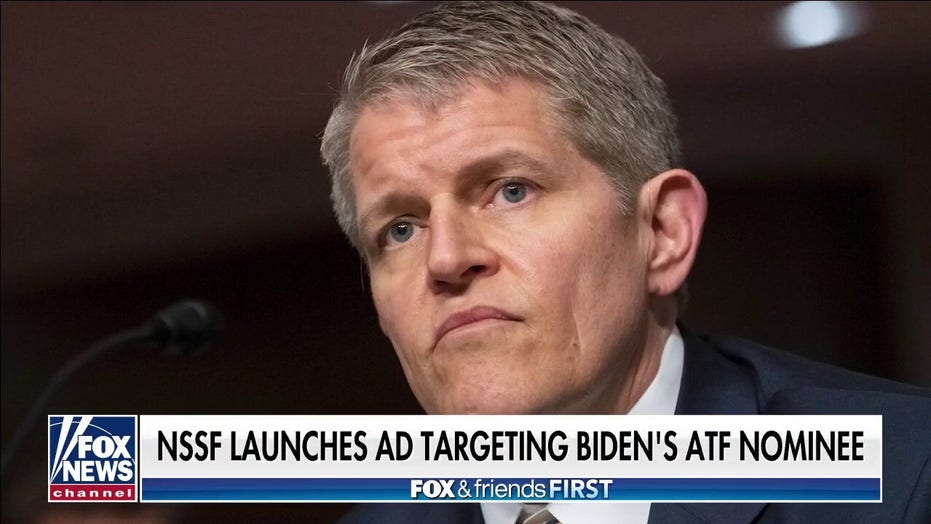 Candidate Joe Biden campaigned on a message of unity and bipartisanship, but President Joe Biden has repeatedly shown his administration is every bit as left-wing as the rest of the Democratic Party.

In April 2021, Biden sent a clear message to all law-abiding gun owners that their Second Amendment rights were at risk when he nominated David Chipman to be director of the Bureau of Alcohol, Tobacco, Firearms, and Explosives (ATF).

Of all the left-wing gun control activists Biden could have picked, none of them comes close to being as radical as Chipman.

My Democratic colleagues have argued that Chipman is well-qualified to run the ATF because he spent almost 25 years working at the agency. But their definition of well-qualified means that they have someone committed to a gun control agenda and who knows how to use the ATF bureaucracy to chip away at our Second Amendment rights.

Chipman has been on the wrong side of every debate about the Second Amendment, and if confirmed, he would implement a radical gun control agenda the Democrats couldn’t otherwise pass.

For example, when advocating for background checks, Chipman implied that background checks could be used as a way to “arrest people before committing crimes.” On top of that, Chipman has said under oath that the federal government should require the registration of all existing “assault weapons” and ban the future manufacture and sale of “assault weapons,” yet during a hearing to consider his nomination before the Senate Judiciary Committee he refused to define an “assault weapon.”

This purposeful vagueness could lead to a wide-scale effort by the federal government to ban any type of firearm they see fit, and the fact that Chipman supports a national firearms registry for these lawful weapons is extremely concerning and could open the door to a national registry for all guns in this country.

Despite his nomination to lead the agency responsible for enforcing our laws in an impartial manner while respecting the Second Amendment, Chipman has seemingly no respect for those who choose to exercise their rights.

In one interview, he stated that only a “small percentage” of people with a concealed carry license are trained, calling everyone else “untrained or irresponsible.” How are we supposed to entrust enforcement of our nation’s gun laws to someone who has no trust in Americans and their constitutional rights?

Confirming Chipman would be the most significant victory for gun control activists in decades.

Seeing their radical gun control agenda blocked in Congress, left-wing activists see David Chipman as their best bet to put in place policies that are out of step with the vast majority of Americans. Confirming Chipman would be the most significant victory for gun control activists in decades, which is why they are pushing so hard for him to be confirmed.

In the Senate, we don’t have any room for error to stop Chipman from being confirmed and turning the ATF into an arm of the gun control lobby. 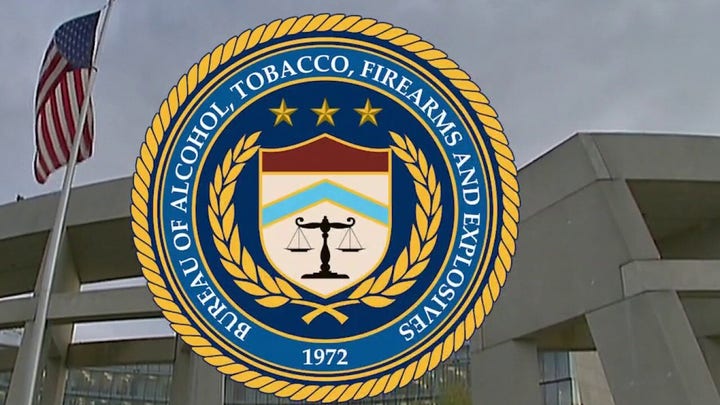 In the Judiciary Committee, Senate Republicans did all we could to stop his nomination. But in a 50-50 Senate, with a tie-breaking vote by Vice President Kamala Harris, Majority Leader Chuck Schumer, D-N.Y., will do everything he can to get Chipman a vote on the floor.

We need the help of every American who cares about the Constitution and the Second Amendment to call their senators and let them know just how bad David Chipman is. In a 50-50 Senate, it only takes one Democratic senator to stop the gun control lobby in its tracks and keep Chipman from becoming the ATF director.

Call and write your senators and make sure they know that a vote for Chipman is a vote to strip away our constitutional rights and make criminals of law-abiding gun owners.