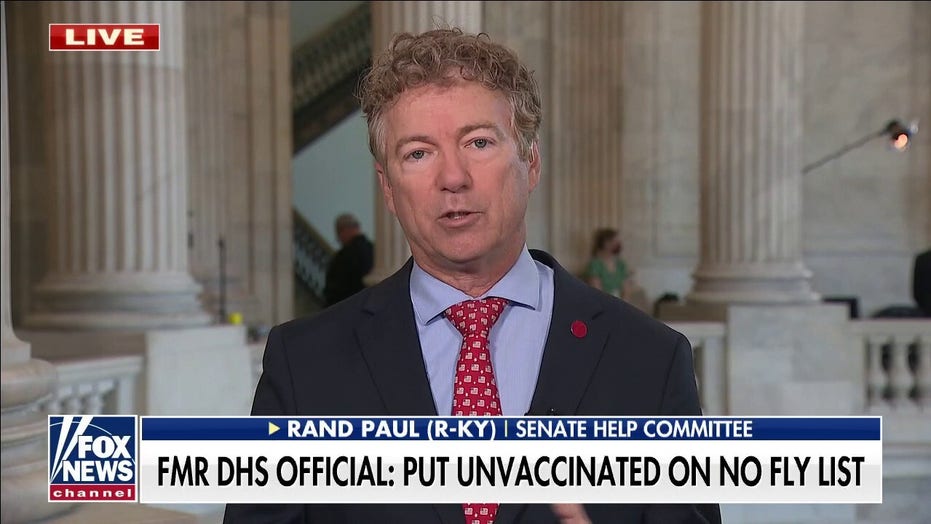 Sen. Rand Paul, R-Ky., reacts to the former Department of Homeland Security arguing there should be a no-fly list for unvaccinated people.

SEN. RAND PAUL: The CDC says you’re not supposed to get vaccinated if you’ve been infected within three months. So what are we going to do? Tell people that can’t fly for three months, even according to the CDC?…So it makes no sense. It’s complete collectivism, and all of these people, are the same people who hooted and hollered and said ‘Trump is leading us to authoritarianism.’ What could be more authoritarian than a no-fly list for people who disagree with you? 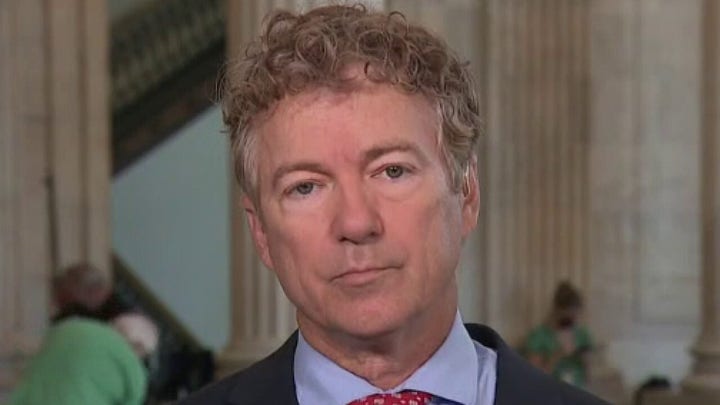