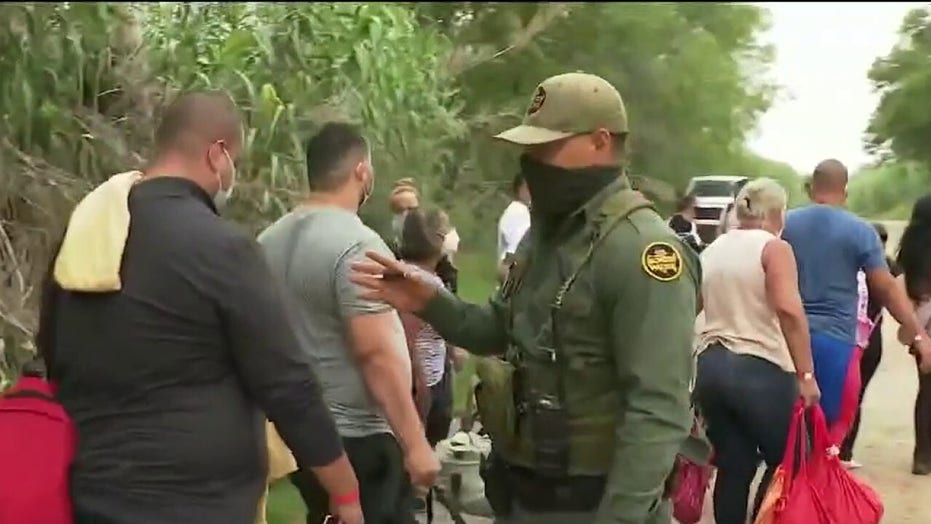 Seizures of the deadly drug fentanyl has soared in recent months, with more seizures so far in fiscal year 2021 already exceeding the entirety of FY 2020, according to Customs and Border Protection, the latest indication of the continued crisis at the southern border.

CBP announced last week that seizures of fentanyl in April were up by 34 percent over March. March’s seizures in turn had been down by 28 percent since February.

The numbers mean that there were 6,494 lbs of fentanyl were seized in fiscal year 2021 — which began in October — compared to the entirety of FY2020, where there were just 4, 776 lbs seized.

Fentanyl, an opioid for pain treatment, is between 50 and 100 times more potent than morphine. According to the CDC, more than 36,000 people died from overdoses involving synthetic opioids like fentanyl in 2019.

Texas Gov. Greg Abbott has been sounding the alarm about the increase in fentanyl and said that the state’s Department of Public Safety has seen an 800 percent increase over April of fentanyl seizures. 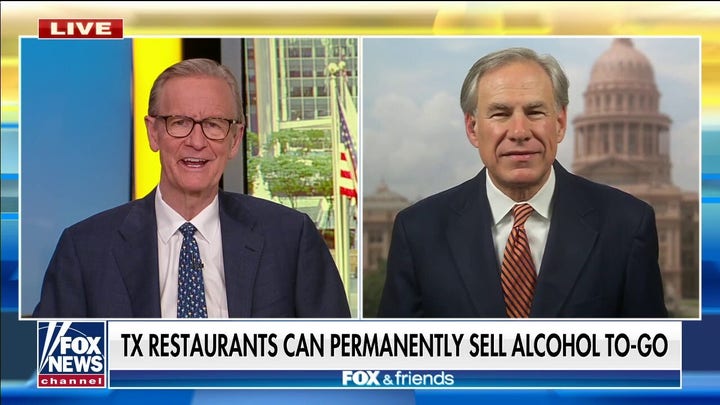 “We have obtained enough fentanyl coming across the border to kill every single person in the state of New York,” he said Friday.

The announcement by CBP came as it also announced that it encountered 178,622 migrants trying to enter the U.S. in April, a three percent increase over the approximately 172,000 encountered in March, which was the highest number in 20 years.

“CBP continues to see a large influx of illegal migration along the Southwest Border,” acting CBP Commissioner Troy Miller said in a statement.

The agency said that the number of unaccompanied children from Northern Triangle countries dropped by 12 percent, with 13,962 in April compared with 15,918 in March.

As part of its pushback against illegal cartel activity, the administration recently announced Operation Sentinel, to target transnational criminal organizations and their finances involved with smuggling migrants.