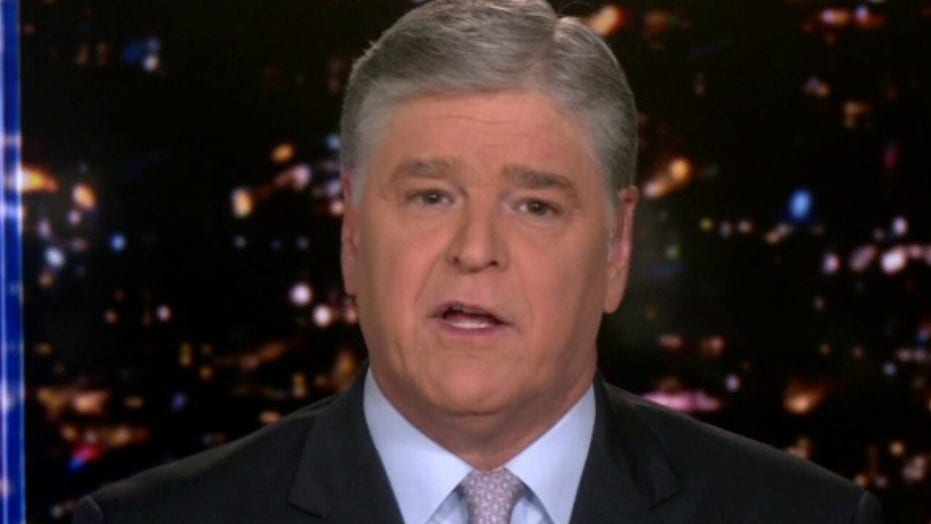 ‘Hannity’ host analyzes exactly what is in H.R. 1, the ‘For the People Act’

The For the People Act, the election reform measure passed by the House last week, would have a disastrous impact on the future of elections in America if it becomes law, “Hannity” host Sean Hannity stressed Monday.

According to Democrats, the act aims to expand voting rights, change campaign finance laws and limit partisan manipulation of elections.

However, Hannity explained that the bill gives the federal government the constitutional authority to interfere with the election process through a series of mandates, including same-day and automatic voter registration, extended early voting, legalized voting for convicted felons and the outlawing of voter ID requirements. 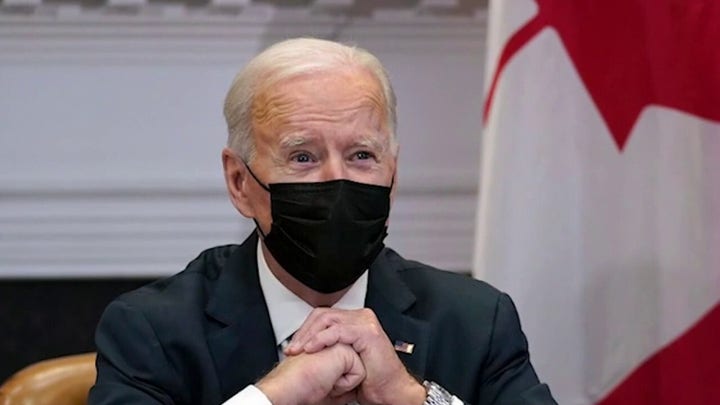 “In other words, H.R. 1 makes election fraud that much easier and likely institutionalizes it.”

The host also explained that the bill’s authors are attempting to pre-block any legal challenges. The legislation states that all legal action should be filed to the United States District Court for the District of Columbia, which Hannity pointed out is “one of the most radical, far-left courts in the country.”

Hannity said he’s certain the bill will not pass the Senate as long as Sen. Joe Manchin, D-W.V., and Sen. Kyrsten Sinema, D-Ariz., keep their promise to uphold the legislative filibuster.

“If you’re a voter in West Virginia and you care about the integrity of our elections, you might want to get involved right about now,” he warned.