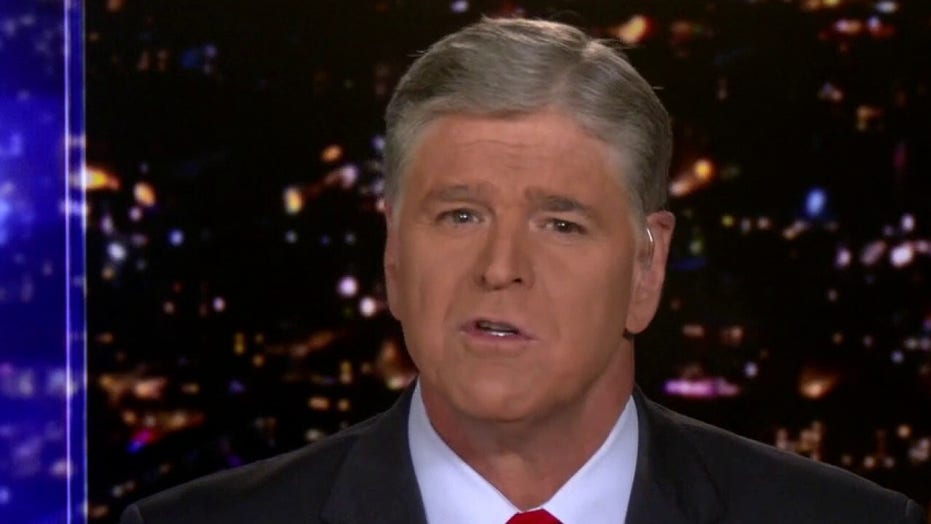 Hannity: Where are the ‘I believers’ in the Democratic party?

In her Democratic National Convention remarks Wednesday, Harris announced that she “knows a predator” when she sees one and that there is “no vaccine for racism.”

“A few months ago, she said she believed Biden’s accusers,” the “Hannity” host said. “So what do you really see in your running mate, Senator Harris?”

One of Biden’s accusers, Tara Reade, accused the Democratic Party in an interview with Fox News Digital this week of being “complicit” in “gaslighting” survivors of sexual misconduct.

During a Democratic primary debate, Harris famously confronted Biden, saying she was one of the little girls able to attend integrated schools through federally mandated busing. To commemorate her “takedown” of the former vice president, the Harris campaign created a t-shirt that was featured during this week's convention.

“Whoops. Pretty weird,” Hannity said. “You would think the DNC would want to hide the moment when Biden’s now-running mate accused him of being a racist."