Sarah Palin’s defamation lawsuit against the New York Times will go to trial in Manhattan on Feb. 1, according to reports.

The case is connected to a 2017 editorial in which a writer linked a Palin political action committee ad about repealing Obamacare – which showed crosshairs on a map of Democratic congressional districts – to the 2011 shooting of then-U.S. Rep. Gabby Giffords.

The Times piece was edited and corrected the day after it was published to clarify there was no known link between the shooter and Palin’s ad.

Public figures have a higher burden of proof in defamation cases, but in 2020, Manhattan District Court Judge Jed S. Rakoff said there was “sufficient evidence to allow a rational finder of fact to find actual malice by clear and convincing evidence” and said the lawsuit could go to trial. Rakoff had initially dismissed the claim before an appeal, according to the Hollywood Reporter. 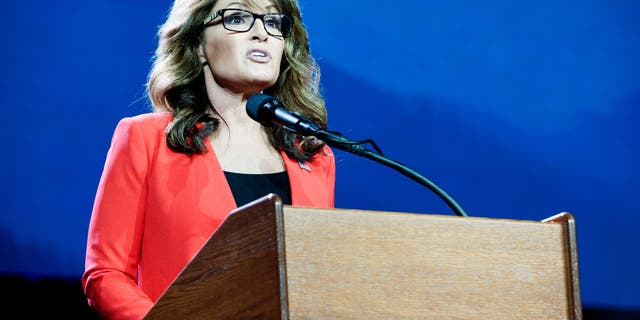 The editorial initially said the SarahPAC map had Giffords and other Democrats under crosshairs (though the targets were over their districts).

In discussing the 2017 congressional baseball-practice shooting of U.S. Rep. Steve Scalise, R-La., the piece, titled “America’s Lethal Politics,” said, “Though there’s no sign of incitement as direct as in the Giffords attack, liberals should of course hold themselves to the same standard of decency that they ask of the right.” 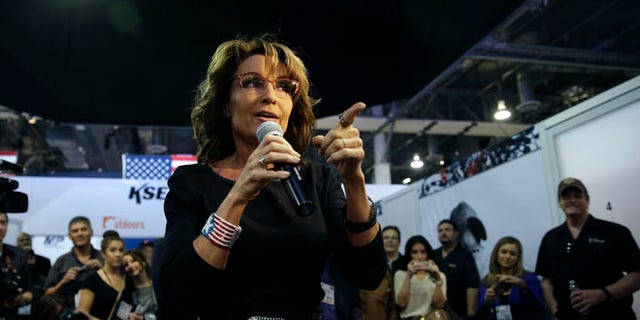 In 2020, the Times said it was “disappointed in the ruling but are confident we will prevail at trial when a jury hears the facts.”

Palin said she was “humbled and thankful.”

In a motion earlier this week, her attorneys asked the judge to bar the newspaper from using a variety of exhibits, including her tweets and Instagram posts, footage of her on the “Masked Singer” TV show in 2020, her website’s online store and articles about her, without the court’s permission because it could lead to “unfair prejudice and confusion,” according to the Reporter and the New York Post.

Jury selection in the case will start on Jan. 24.