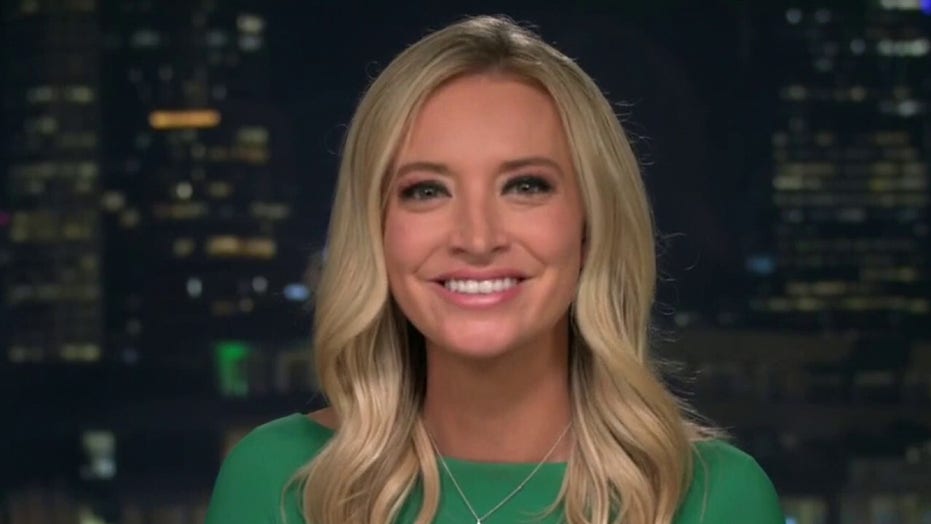 The co-hosts of the conservative podcast Ruthless blasted their liberal competitors at Pod Save America Thursday for “ripping off” their annual NCAA-style “Liberal Hack Tournament.”

However, the former Obama aides at Pod Save America appear to have tourney envy. This week, they launched their own “March Badness” podcast featuring eight Republicans despised by liberals.

On the latest episode of Ruthless, the hosts tore into the derisively nicknamed “‘Pod’ Bros.”

“I want to talk about the ‘Pod’ Bros,” Comfortably Smug began. “Pod Save America created a bulls— copy of Hack Madness … What are they calling it?” 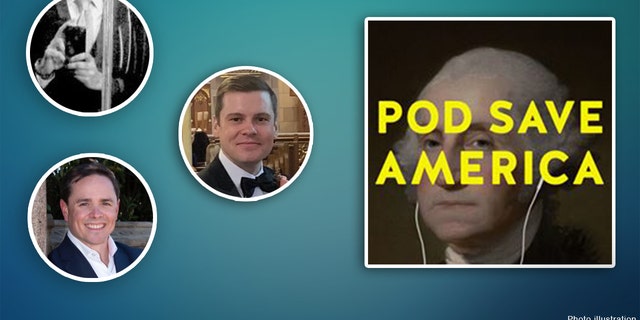 Smug explained to listeners unfamiliar with Pod Save America that it’s what “broken-brained lib wine moms listen to” and sarcastically congratulated the “top-caliber” hosts for their “March Badness” knockoff, calling it “top-shelf s—.”

CNN’S CHRIS CUOMO FORGES AHEAD IN ‘HACK’ TOURNAMENT AMID SCANDAL, JEFFREY TOOBIN FAILS TO PULL OUT A VICTORY

“Look, I don’t want to hate on anybody for having a bit … but get your f—in’ own!” Duncan exclaimed. “Get your own content. Instead, they do this sort of C-level ripoff of our stuff … It’s just cringe content. It isn’t creative. Get your own thing.”

“They got it in right under the gun,” Duncan added. “Good for them rolling it out on March 29, you know.” 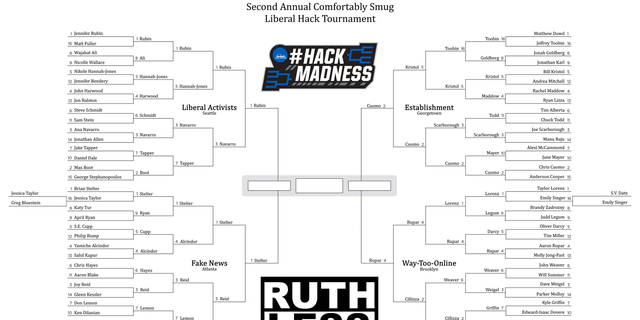 Ruthless co-host Josh Holmes piled on, calling their tournament “so weak” but also “so funny.”

“They’re just living their lib limelight and doing their thing in California man, hangin’ out!” Holmes mocked the Pod bros. “You know what, tune in next week folks, I’m sure we’ll have another great idea for you guys to do the lib version of.”

Smug then warned to the liberal podcast, “Don’t clap back because we’ll clap back ten times harder. You don’t want it.”

Unlike “March Badness,” the Ruthless-sponsored #HackMadness is an actual tournament featuring a field of 64 competitors seeking hack glory.