DoNotPay CEO Joshua Browder says his app allows its users to sue robocallers who try to scam them.

Although dozens of little-known carriers serve the U.S. telecom system, they also can open the door to scams, a new report released Saturday suggests.

According to The Wall Street Journal, the business model of smaller telecom operations "illustrates a flaw" in the system.

While they work in the shadows of giants like AT&T Inc, routing phone calls in bulk from one part of the telephone network to another and charging customers a fraction of a cent each time, companies like Ecommerce National LLC have become channels for Social Security scam calls from overseas.

In January, the U.S. Justice Department filed a civil suit against ECommerce National, accusing it of carrying out hundreds of millions of fraudulent robocalls, and connecting con artists posing as Social Security Administration officials with unsuspecting victims who volunteered personal information or money.

Data from the Federal Trade Commission (FTC) and government officials showed scams like that swindled U.S. consumers out of over $38 million in 2019.

On March 24, a federal judge temporarily banned ECommerce National from carrying calls in the U.S., and the company was shuttered. 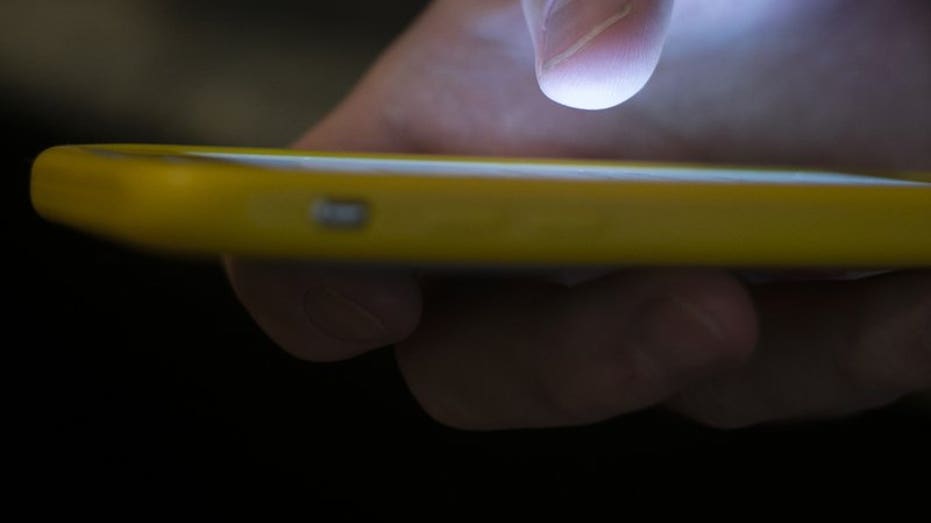 The emergence of small phone companies like ECommerce followed the 1984 breakup of AT&T’s phone system monopoly and ballooned during the 2000s introduction of internet-based calling services.

While their introduction was a positive development for consumers who could pay less for long-distance calls, the system was not designed to recognize scams.

While U.S. regulators, in some cases, prohibited smaller companies from blocking calls as a way of limiting anticompetitive behavior, bigger carriers have been able to get around government penalties by demonstrating their efforts to verify legitimate traffic.

Smaller domestic carriers like ECommerce argue that the government should be hunting down the scammers originating robocalls and not the middlemen, but law enforcement officials note it is hard to get to scammers directly.

Over the last years, federal agencies have won injunctions curtailing the business of other carriers and have written letters warning dozens of others.

Prosecutors explained they had uncovered the participation of ECommerce using a process called “traceback." Developed by trade group USTelecom, "Traceback" is a system that traces back a call to identify the phone companies that connected it.

Court filings revealed USTelecom had traced many such calls to the company. The Justice Department also pointed out that some of the traffic came with obvious red flags, like calls from overseas posing as emergency services.

However, carriers say industry standards on how much vetting is required are murky.

In July, the Federal Communications Commission (FCC) asked for public input about requiring phone companies to conduct due diligence on high-volume customers.

New regulations could potentially require companies like ECommerce to probe customers' intentions before allowing access to a high volume of calls.

In the meantime, robocalls are on the rise and coming to a phone near you.

“The worry for us is of course that the volume just shifts to another player. That very well may be what’s happening,” Gail Ennis, inspector general at the Social Security Administration, told the Journal. “It’s going to be a marathon, not a sprint.”