Throughout the years, political parties have oversimplified Hispanic and Latino voters. However, like all members of racial and ethnic groups, we are not homogenous. When political parties stereotype us, they fail to appreciate the differences that make our communities so vibrant.

As the Biden administration lays out its priorities for the next four years, they need to address three issues many conservative Hispanic and Latino voters care about:

We care about immigration reform and DACA

As Geraldo Cadava, professor of history at Northwestern University, explains, “In almost every election since Richard Nixon’s in 1972, the Republican presidential candidate has won from a quarter to a third of the Latino vote, even as the GOP tacked right on immigration and border enforcement.”

It is urgent we secure our borders as a defense against those who would do harm, such as drug cartels and sex traffickers. We want immigrants to come to America, but we want them to come in an orderly process.

It is equally urgent we provide law-abiding Hispanics and Latinos living in the United States a pathway to citizenship. I commend the Biden administration on their efforts in this area, and I ask them not to delay any longer.

Moreover, the Biden administration must finally grant relief to our “Dreamers,” the young adults who were brought to the United States as children and have grown up here and are temporarily protected from deportation by the Deferred Action for Childhood Arrivals (DACA) program.

Thousands of Dreamers have served on the front lines in the fight against the COVID-19 pandemic, ministering to those who are suffering. They are heroes, and they ought to be recognized as such. As I have said before, these young men and women are American in every sense of the word, except on paper.

Immigrants enrich every aspect of American life. They are just as vital to the future of this nation as they have been to its past. They can no longer be Democratic or Republican pawns in political gamesmanship. Each is made in the image of God and acknowledging their dignity begins with addressing their concerns.

We care about abortion reduction

A recognition of the sacredness of life has long been a part of Hispanic and Latino cultures.

A recognition of the sacredness of life has long been a part of Hispanic and Latino cultures. As a pro-life Latino Evangelical myself, I am unapologetically strong in my conviction that every life, every person, is valued by God and has a purpose.

In 2018 alone, 619,591 legally induced abortions were reported to the CDC. The Biden administration must prove its commitment to pro-life Hispanic and Latino voters by prioritizing our convictions. They need to succeed where the Obama administration failed. Now is the time to create an abortion reduction task force to work closely with pro-life groups to develop policies that will decrease the number of abortions in America.

We are ready and willing to work closely with the administration to ensure our voices are heard so we can continue to fight for the rights of the unborn and care for mothers. 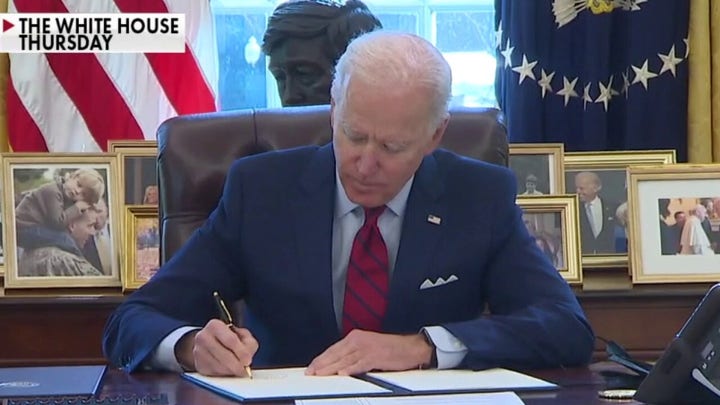 We care about religious freedom

We witnessed a substantial effort by the Trump administration to protect religious freedom at home and abroad. I had the privilege of working with the administration on numerous occasions, reconciling Rev. Martin Luther King Jr.’s march with Rev. Billy Graham’s message.

On May 4, 2017, President Trump signed the “Free Speech and Religious Liberty” executive order focusing on freedom of religion, freedom of speech and preventive health care and public health programs. This action, along with many others, helped protect members of faith communities, which of course include Hispanics and Latinos. 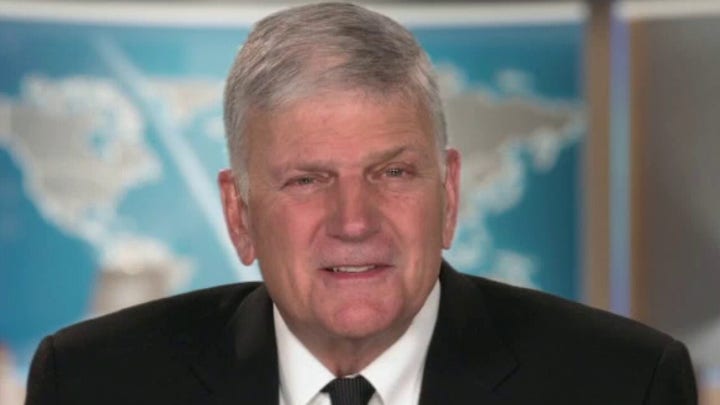 I look forward to the implementation of the Biden Plan for Safeguarding America’s Faith-Based Communities, which includes providing increased security grants to religious communities, establishing a faith-based law enforcement program and strengthening prosecution of hate crimes. I pray that it will prioritize faith-based communities, champion religious freedom and become a priority for their administration.

President Trump made strides to unify us. He lowered taxes for our families, improved unemployment numbers and increased homeownership and family income for Latinos. The new administration must carry that momentum forward.

While on the campaign trail, President Biden ran on the promise of restoring the heart and soul of our nation. Since assuming office, he has stressed the importance of unity. Achieving this is possible, but it will require a commitment to humility, bipartisanship and compassion. And I know our priorities are within reach if he’s willing to listen to us and lean on us.