Rep. Trey Hollingsworth, R-Ind., announced Wednesday he will not be running for reelection, citing his pledge to limit his terms in office.

“I took a pledge to limit my own terms to four because of this very idea: to remind me to focus on the people and that serving the public wasn’t intended to be a career by our founders,” he said in an op-ed with IndyStar.

The congressman reflected on his time “battling Washington,” recalling times he voted against “bad budgeting, reckless spending and overregulation.” He explained that constituents need people outside of politics to bring about change and expressed his support of “strong term limits.” 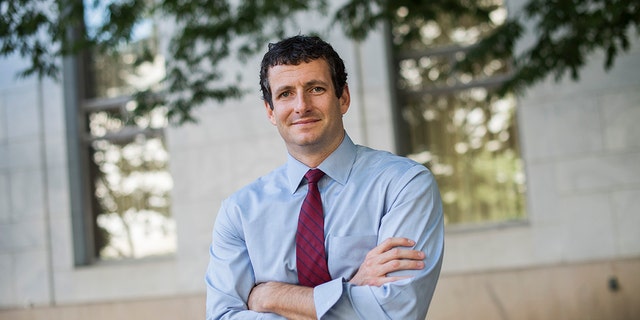 “I ran for Congress to return this government to the people from the career politicians who had broken it, and I will be damned if I become one in the process,” he said. 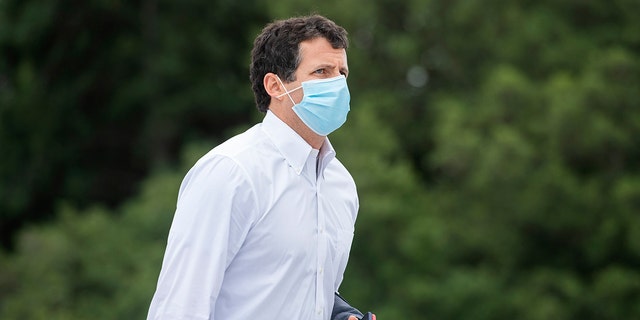 Last month, Massachusetts Gov. Charlie Baker announced he would not seek a third term in 2022, according to a Fox News report.

The Republican governor said that the decision was difficult to make and expressed his gratitude in serving the state.