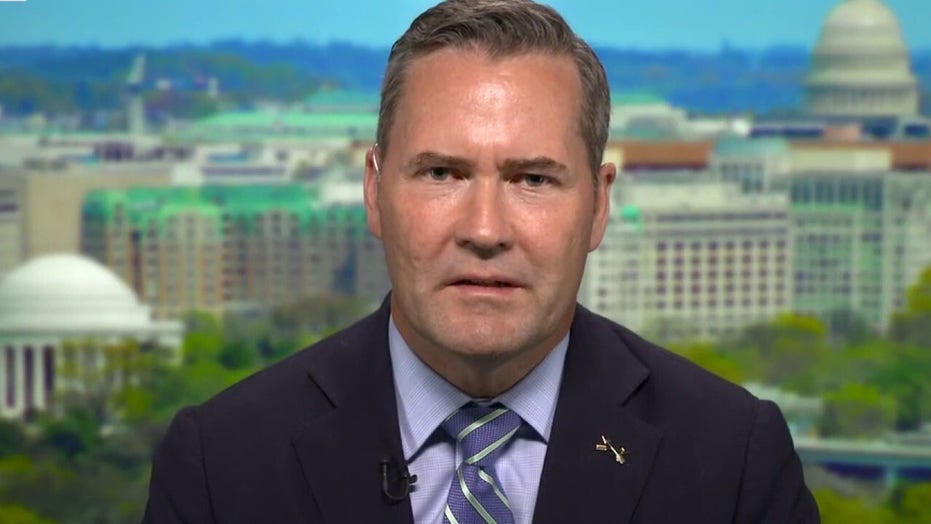 Rep. Michael Waltz discusses the troop withdrawal on ‘The Story’

Florida Rep. Michael Waltz criticized the Biden administration’s decision to pull U.S. troops out of Afghanistan Friday on ‘The Story’ saying, “It just makes absolutely zero sense to me.“

Rep. Michael Waltz: On Bagram Air Base, this policy is just asinine. It doesn’t make sense. This one airbase, if you look at where it’s located from that base are drones and Special Forces can go after half the world’s terrorist organizations that still exist in the Afghan-Pakistani border region. But it’s also sandwiched between China, Russia and Iran. In that one base, we can reach out and affect the battlefield for four out of our five major adversaries. That’s in the national security strategy. Basically all of our enemies except North Korea out of that one base. If we ever go to some type of conflict in Taiwan, it would be nice to have a base in China’s backyard or in Russia’s southern flank or Iran’s eastern flank. But we just gave it away for free. And that was bought with so much blood and treasure. And it just makes absolutely zero sense to me. And the thing is, Martha, the intelligence community in the military has been very clear that al-Qaida will come roaring back in the wake of a Taliban takeover that we’re seeing as we speak. And we have to send our soldiers back in with no bases, with local allies that have been decimated because they didn’t evacuate them. There will be Afghan and American blood on this administration’s hands.

We have no other bases in the region. No other country has agreed to allow us to have our special forces or our drones or things that will need to keep a lid on Al-Qaida, ISIS, and the other terrorist organizations. And basically, we’re going to see, I fear, a repeat of when Obama pulled out of Iraq too soon. And we saw ISIS establish a caliphate the size of Indiana, attacks across Europe and the United States, and untold genocide and massacre across the Middle East. I fear for women in Afghanistan. I fear for our interpreters and our local allies, and I fear for the American soldiers that we may have to send back in without the support that they should have had in that base and in an otherwise. 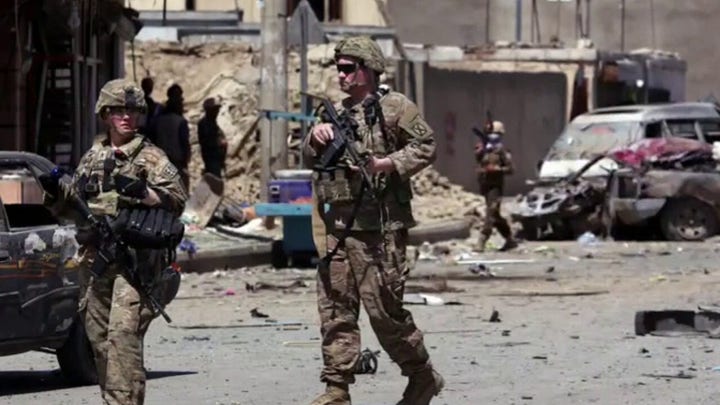