Stefanik: Well, this is better late than never. I called for CNN to terminate Chris Cuomo back in August. For some time, we have known that Chris Cuomo is complicit in both the cover-up, but also the smearing and retaliation against the victims of sexual harassment and sexual assault of his brother, the former governor Andrew Cuomo, the worst governor in America. This should have happened a long time ago. I’m glad that CNN has taken this action. But there is still accountability that needs to be heard.

There is a sitting head of the State University of New York who has been revealed as part of the efforts to retaliate against these women and was part of the criminal cover-up. And Kathy Hochul, the current governor of New York, needs to make sure that we completely clean house from the criminal cesspool and the corrupt cronies that supported Gov. Cuomo… 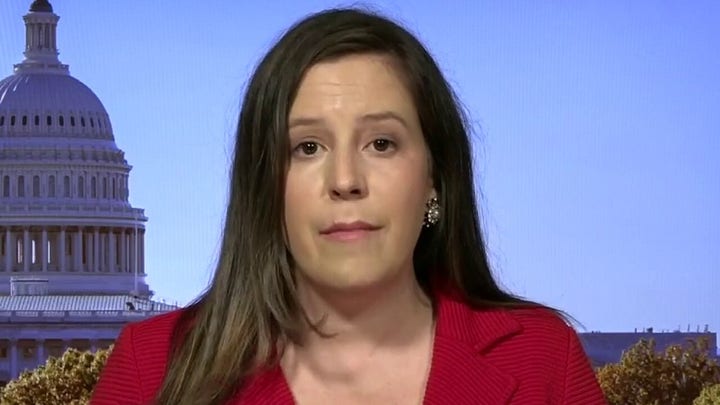