PHOTOS of Samsung's next smartphone have reportedly leaked online weeks before the mobile's official release.

Posted to Twitter on Monday, the pictures purport to show the Samsung Galaxy Note 20 Ultra, a beefy handset rumoured to hit shelves in August. 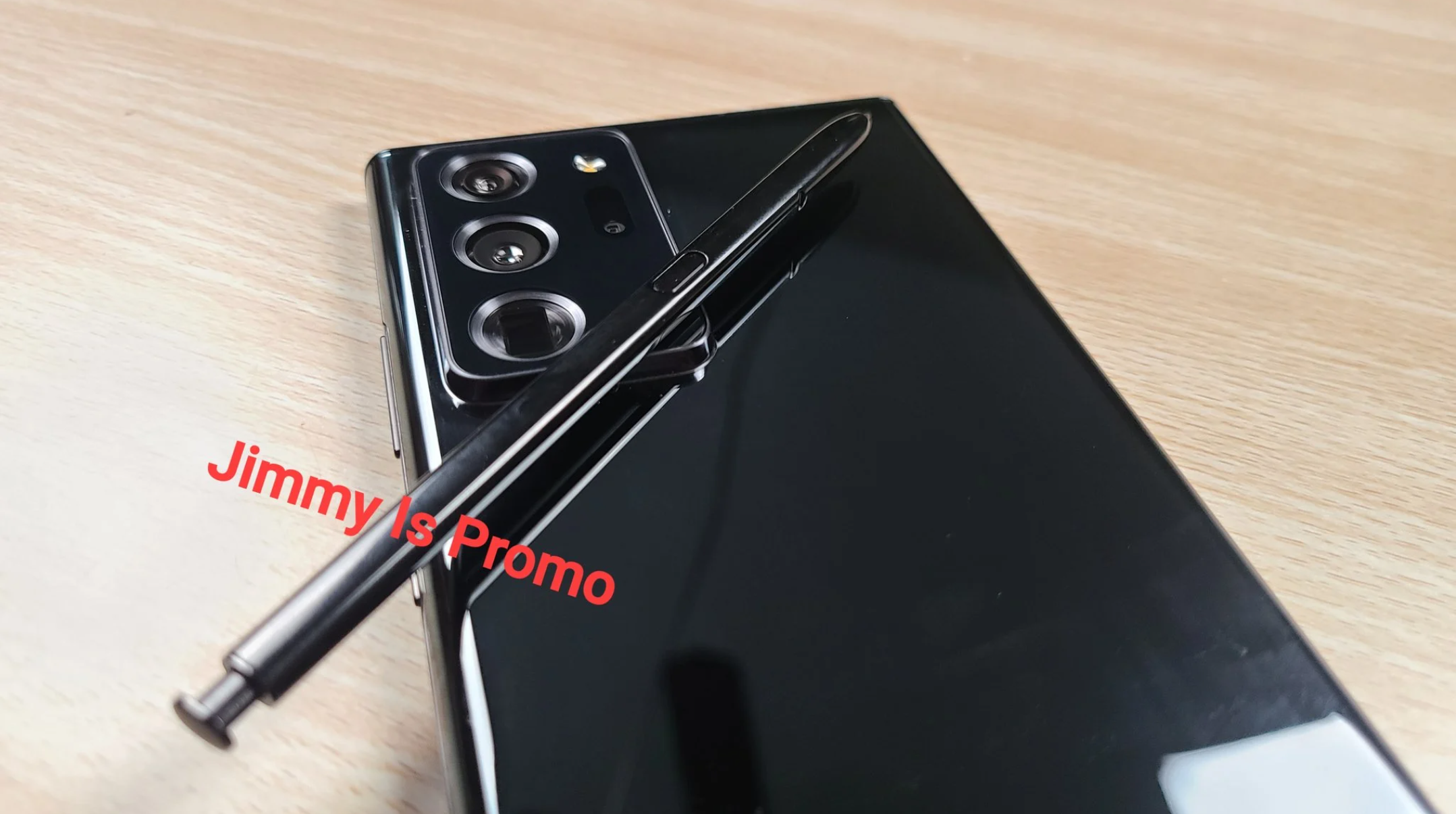 South Korean firm Samsung hasn't even acknowledged the Note 20 exists yet, but is expected to unveil it during a live-streamed event next month.

Now leaked images of the device have made it to social media via US YouTuber Jimmy Is Promo.

It follows a hilarious blunder last week in which Samsung appeared to accidentally post a picture of the Note 20 to its official Russian website.

"Small Bezel," Jimmy Is Promo wrote in his tweet. He followed it up with the hashtags "Note 20" and "Galaxy Note 2 Ultra". 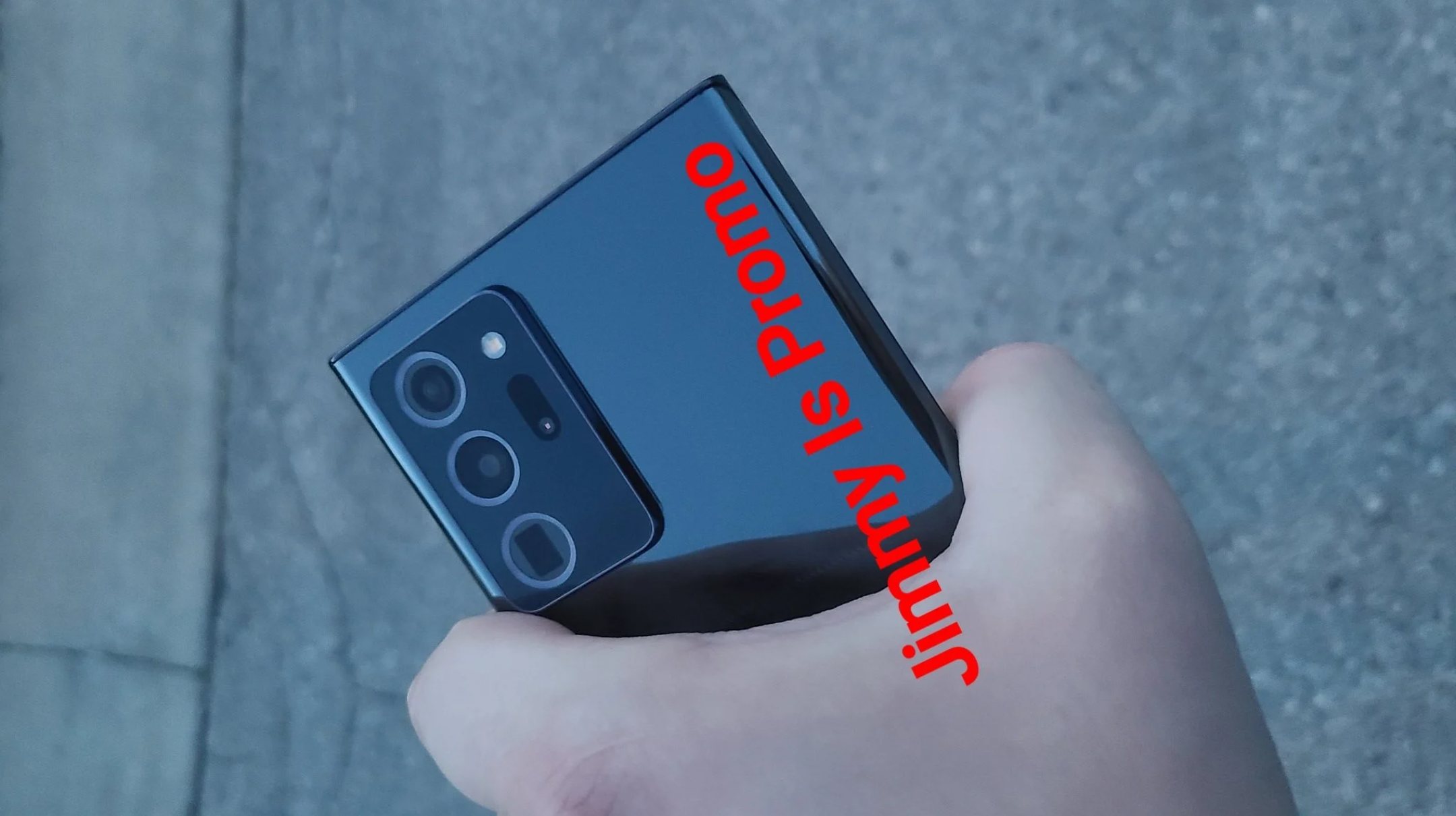 It's not clear where Jimmy got the photo, but the phone in the image lines up with previous leaks and rumours about the Note 20.

The images show a large phone with squared-off edges and a shiny, black finish.

Like all of Samsung's Note series phones, the gadget has a stylus that users can wield to tap the screen in place of their finger.

A triple camera array pictured on the back resembles the three snappers on the rear of last year's Galaxy Note 10. 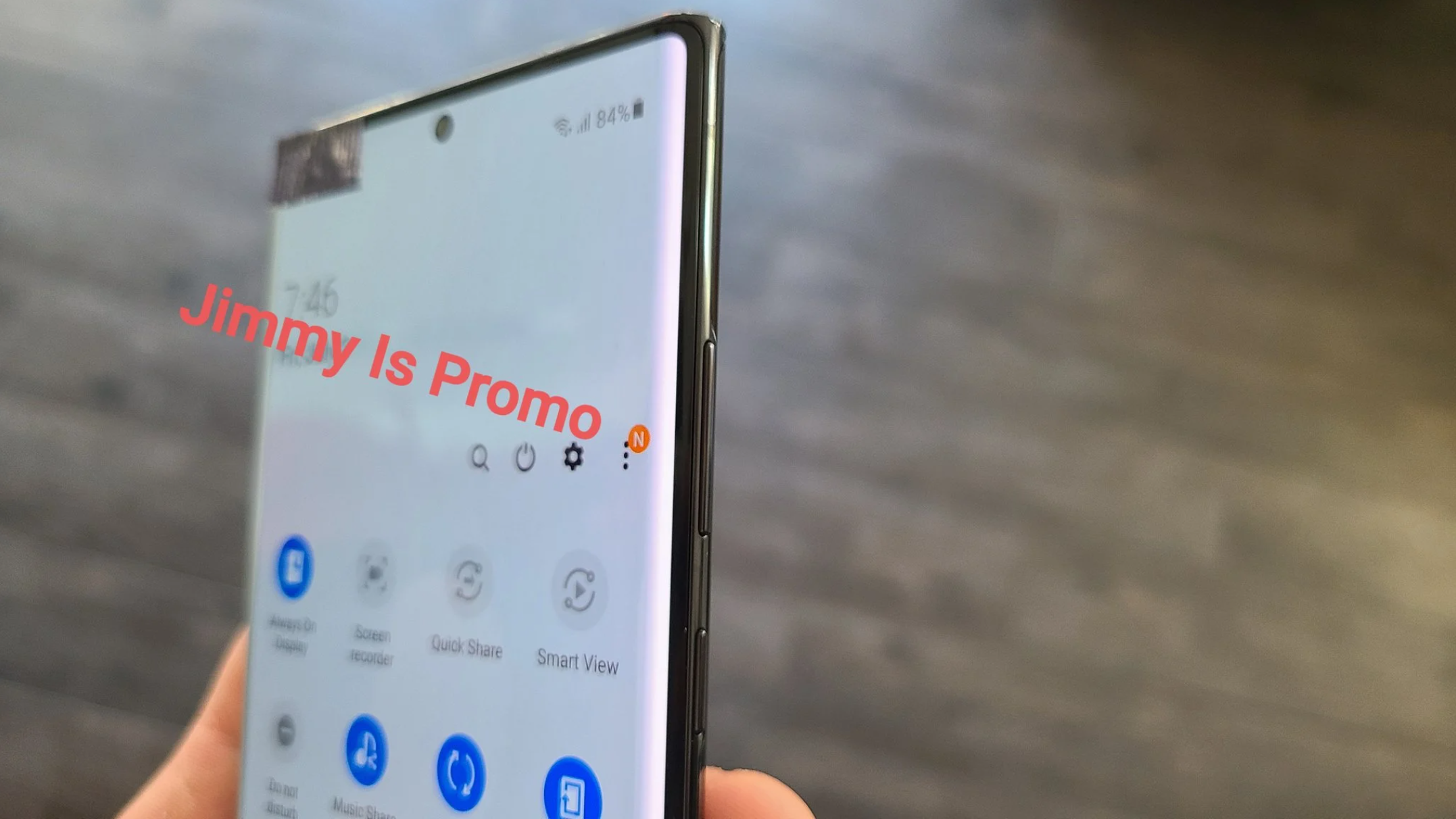 That nodule featured wide-angle and telephoto zoom lenses on top of the main camera – though Samsung may shake this array up for the Note 20.

On the front, the mobile appears to boast Samsung's edge-to-edge "Infinity-O" display with a single, "pin-hole" selfie snapper in the middle.

Samsung has yet to acknowledge the new image. The firm typically doesn't comment on leaks and rumours.

Samsung is rumoured to be working on as many as three versions of the Galaxy Note 20. 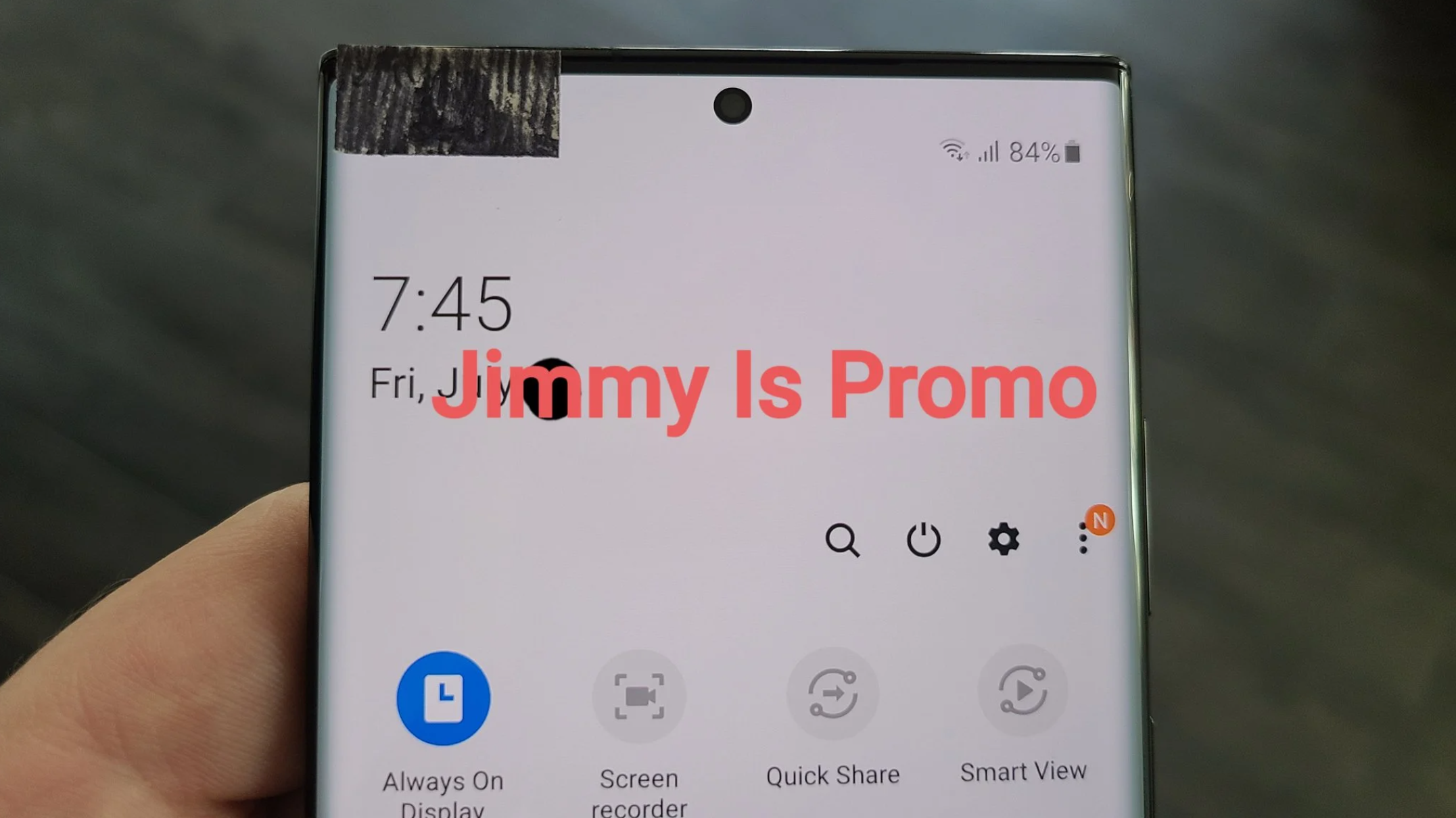 They include an entry-level model, a larger Note 20+ and a souped-up Note 20 Ultra – the device the leaked photos are thought to show.

Of course, there's no way to confirm that the images actually shows the Galaxy Note 20 Ultra, so take them with a pinch of salt for now.

It's possible the picture shows a concept mobile, rather than anything Samsung is directly working on.

We'll likely know more about the Note 20 when Samsung officially unveils it. The firm is expected to do so during an event in early August.

In other news, a social distancing gadget that beeps whenever you're not keeping two metres from someone could help people return to work.

A huge Google Chrome update reveals if your passwords have been hacked.

And, the iPhone 12 could be the thinnest ever thanks to new screen technology.

What's your favourite phone brand? Let us know in the comments…