While the coronavirus pandemic has affected everybody’s lives, it’s especially given homeowners a chance to reevaluate their living situation. With working from home becoming the norm for many and the benefits of city life dwindling due to the lockdown and restrictions, there’s been a surge in property owners leaving busy cities behind to move to more rural areas. But where are they all going?

New research from Rightmove has revealed the most popular villages for city-based movers across the UK.

The uncertainty over whether workers will be back to the office anytime soon and the recent lockdown has meant Britons are craving homes with gardens and more space.

However, the new data shows that city workers are hedging their bets and often looking for rural spots that are easily commutable to where they’re based now.

With house prices rising thanks to a mini property boom in recent months, the experts also found that homeowners might be capitalising on their own home’s increased value in order to upgrade.

Despite leaving expensive cities, those looking to escape to the country were opting for locations with a higher asking price – proving the move is more about lifestyle than affordability. 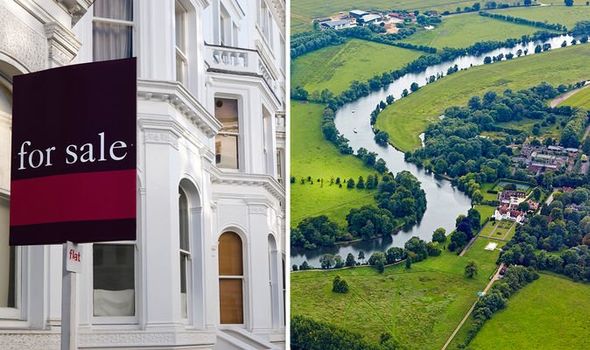 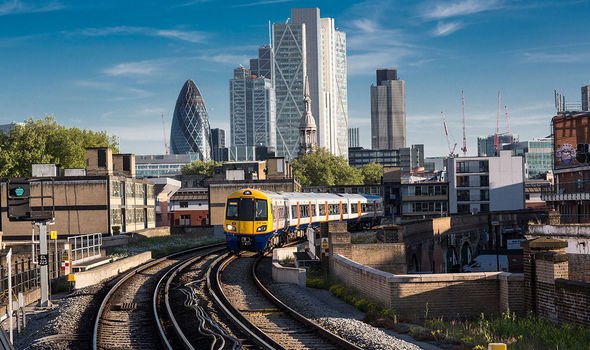 The data looked at where buyers currently live and the most popular areas they’re planning to move to.

Londoners in particular look to make a great saving on their next move, with Iver in Buckinghamshire proving to be their most popular destination for enquiries.

While there’s an average asking price of £641,854 in the capital, the average price of a home in the rural spot is lower at £607,483 – though it’s still the most expensive area in the top ten locations.

Birmingham based buyers were mostly looking to move to Marlbrook, while Leicester’s homeowners sought a new life in Markfield.

City folk in Liverpool were willing to pay double their average asking price, from the city’s average of £169,973 to a much more expensive Aughton where the average home costs £377,515.

Homeowners in Scotland’s biggest cities, Edinburgh and Glasgow, were also looking to make a more expensive move, to West Linton and Bridge of Weir respectively.

However, those based in Bristol were looking to move to a much cheaper Banwell in Somerset.

Rightmove property expert Miles Shipside believed the moves were likely to have been inspired by the lockdown, rather than a planned decision.

“Our analysis on the number of active buyers in market, both now and across the year so far, shows it’s not just pent-up demand being released and buyers returning to the market after the pause,” explained Miles.

“It looks like the market has not only recovered all of the buyers that were lost throughout lockdown, but there’s also a new group of buyers now in market, prompted to move by the priorities for their home changing during lockdown, with the additional catalyst of the temporary stamp duty holiday turning the heads of homeowners.

“It’s worth noting that some of these buyers may have been looking to move later this year anyway, so we won’t have a clear picture on how many sales will have been lost in 2020 until early next year.” 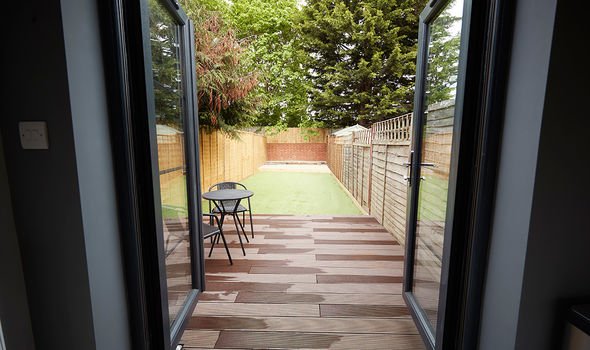 Estate agent Mark Rimell, Director in Strutt & Parker’s Country House Department, commented: “Like many I lived in London for 20 years and was full of trepidation about a move to the country, not least the thought of becoming a commuter.

“I needn’t have worried; the benefits far outweigh the disadvantages, not least a village school, a pub, a church and a local store.

“Houses in or on the fringes of a village will by nature benefit from being surrounded by some of the most wonderful landscapes; from National Parks and Areas of Outstanding Natural Beauty to over 10,000 miles of coastline.

“Having this on your doorstep is invaluable and very much sought after. A slower pace of life, outdoor space and tight knit communities come hand in hand with village living – something many have come to appreciate in recent months and have enduring appeal.”

Here’s the full list of the most popular villages for those looking to move from the city – and the average asking price: