The property market had to be put on hold during the initial lockdown, with house moves cancelled and viewings impossible as everyone was urged to stay at home. However, despite the economic uncertainty, Britons have been quick to get moving again as the lockdown has eased. New data has revealed that removal services are even more in demand than they were before the pandemic.

The latest figures from domestic services firm Fantastic Services shows that bookings for home removals were up 50 percent month on month in July.

Having been steadily rising week on week, the firm said that the bookings are now at their highest level so far in 2020, and 153 percent higher than they were in mid-May.

The trend would suggest that homeowners are taking the plunge and moving now that the lockdown rules have eased slightly around the country.

The rush could also be down to the change of pace and lifestyle that Britons are craving after spending a few months stuck at home. 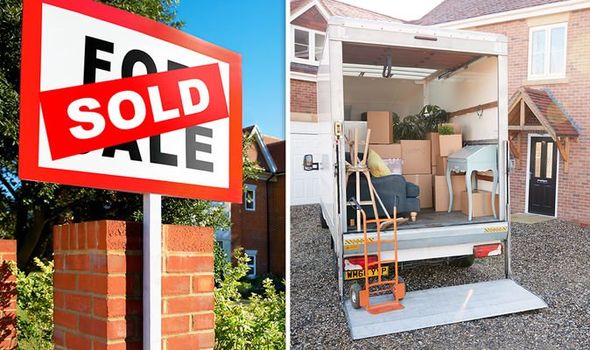 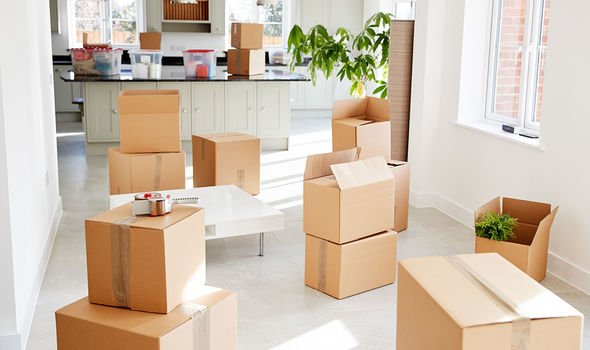 Fantastic Services CEO Rune Sovndahl said: “Lockdown has obviously got lots of people thinking about making a big change to their lives – and what bigger change is there than moving home?

“It’s also clear that many people are reevaluating priorities in terms of where they want to live and how much space they have.”

Rune added that the company has seen a dramatic rise in bookings for removals from central London to more suburban boroughs and traditional commuter towns such as Tunbridge Wells.

However, some city dwellers are moving even further afield – ditching London for Dorset, Wiltshire and even Edinburgh.

With working from home looking to be the new norm while the pandemic continues, it’s no surprise that property owners are leaving the capital.

Property experts have also reported a change in searches, as movers look for more space – with Rightmove reporting that flats have fallen out of favour in recent months.

Buyers are instead looking for houses and bungalows, while demand for homes with a a garden is also up following the lockdown.

Commenting on the findings, Nick Staton, owner of Statons Estate Agent in North London said: “The property market is better than it has been for months.

“It’s really caught us out! People are taking their money out of the bank and investing again in bricks and mortar.” 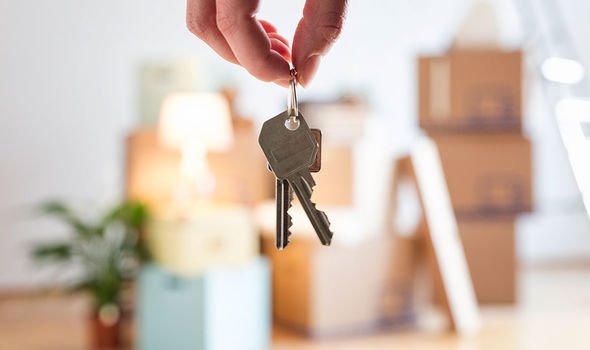 Nick added that homeowners are looking for setups that will suit their new working situation.

“They particularly want houses with home offices, maybe with a separate entrance – or to move close to their business operation so that they don’t have to use public transport.”

As well as hoping to find more space, it’s likely the changes in the market have sparked the demand too.

While some moves were put on hold during the lockdown, causing pent-up demand, the government has also introduced new incentives to encourage the market activity.

A new stamp duty holiday was announced, which will last until the end of March in 2021.

The temporary change means homeowners could save thousands on their home if they complete before the deadline.

Stuart Nickloes, Managing Director of Bricks & Mortars in Newcastle, said: “We knew coming out of lockdown we would see a pent-up demand from people who were sitting at home, thinking, ‘Do I want that garden? Do I want that extra space?’

“When the country slowly started to open up, we saw that pent-up demand firing out like a gun.

“The volume of enquiry levels has been tremendous.”

Stuart also said he believes the stamp duty holiday has led to a significant increase in activity.

He added: “People were welcoming that news from the government – we in the industry certainly were as well.”