Lockdown: Rightmove give advice to renters during pandemic

The home, located in Haywards Heath in West Sussex, has three bedrooms, two reception rooms, a gorgeous south facing garden and a modern fitted kitchen. However, it seems the property comes with a bit of baggage. House hunters are known for checking what their prospective homes look like on Google Maps Street View.

But when buyers looked at the “open map” feature on the Rightmove site, they were left stunned by an image of two armed police officers holding guns outside the property.

Just down the road from the property were also several police cars and an ambulance.

A group of individuals can also be seen between a police car and the ambulance.

Further up the road on Barn Cottage Lane, a smashed up white van can be seen. 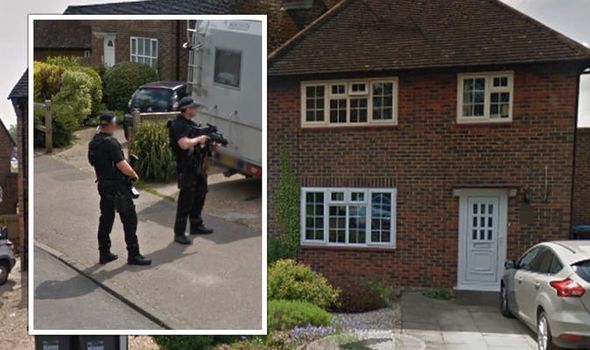 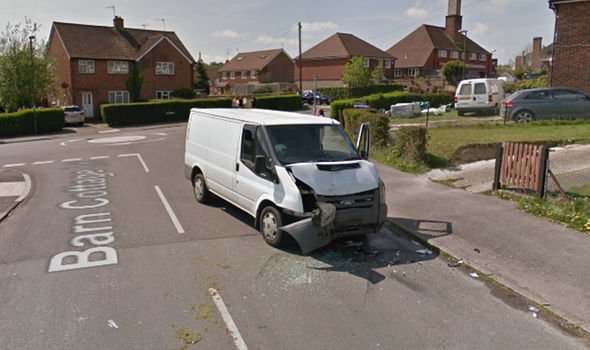 The images on Google Maps Street View are from April 2019, and do not show what the road looks like now.

Property hunters were left so stunned by the sight, they took to Twitter to share their thoughts.

One user said: “I’m sure it’s not that bad, just b****y unlucky to have the Google car drive by at precisely the moment it’s having its one-and-only armed incident.”

Another replied: “Also a crash on the corner of American and barn cottage lane. All go there!”

DON’T MISS
Costa Coffee is treating customers to FREE drinks as lockdown lifts [INSIGHT]
When was my house built? How to tell if your home is Victorian [UPDATE]
Rightmove: Five-bed detached homes see ‘biggest growth in sales’ [ANALYSIS]

Another user responded: “There goes the neighbourhood!”

The images were reportedly taken when police attended a street fight that broke out on April 30, 2019.

The fight began after two vehicles crashed into one another. 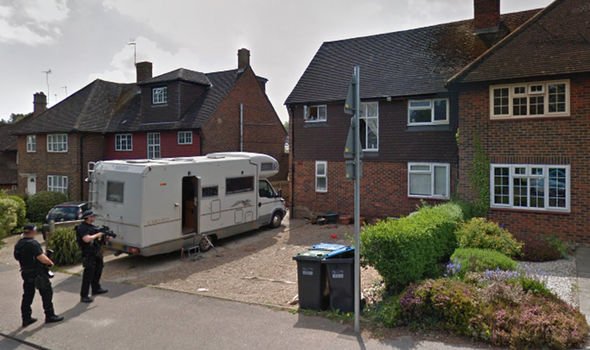 According to the BBC, three people, including a teenager were sentenced after the incident.

The property is located close to local amenities and includes off-street parking.

The garden has a lovely decking area with a table and chairs which is perfect for the upcoming summer season. 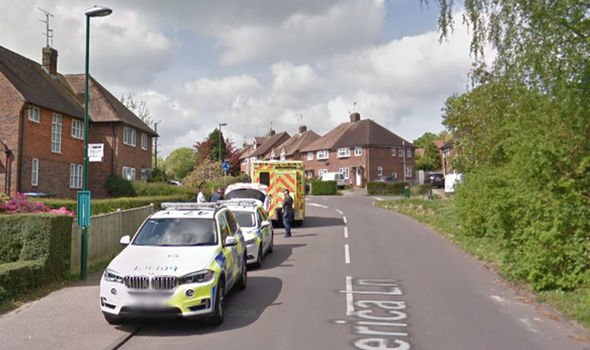 Haywards Heath is located lies just 36 miles south of London and 14 miles north of Brighton, making it a good spot for commuters.

It’s also close to Gatwick Airport and the idyllic town of Chichester.

Rightmove currently has six properties for sale in Haywards Heath.