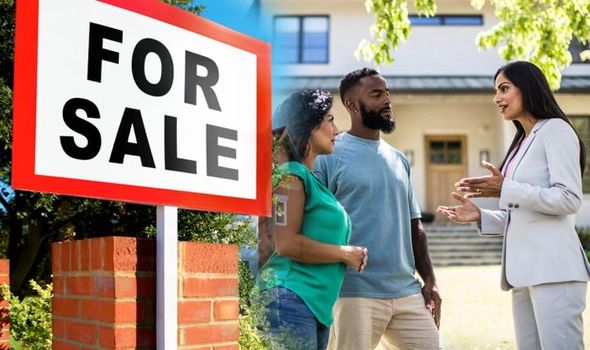 Experts are recommending to sell property now and buy later, even if it means renting in-between. An independent buying agent, Henry Prior, spoke to The Times about the hack.

He said: “My advice at present is to sell first, then buy, and if necessary rent in the interim.”

This is because coronavirus is expected to take such a blow to the UK property market, with some in the upper end of the market losing hundreds of thousands of pounds from the value of their property very quickly.

The ongoing saga of Brexit is also likely to lower the value of UK property.

However, the expert suggests some could take advantage of some market buoyancy caused by the easing of lockdown regulations. 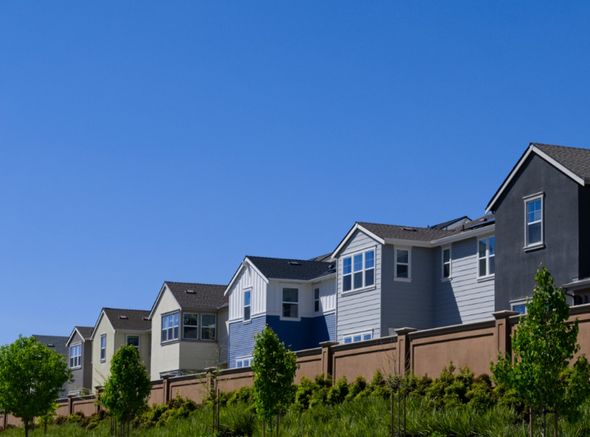 Mr Pryor went on: “There seems to be an unexpected window where a combination of pent-up demand, latent Boris bounce and Brexit relief is convincing some buyers that now is the time to commit to a new home.

“If you can agree a delayed completion then you may not need to rent, but doing so may well be the best bet, because I expect rents to soften and capital values to be 5 per cent to 10 percent lower come the new year.”

However, another expert warned this could backfire – so act with caution.

Anyone looking to attempt this risky manoeuvre will need weigh the cost of the sale of their current property, the cost of renting in the interim, the costs incurred the buying a property and the costs of moving against any gains in capital they might make.

Due to coronavirus rent has been falling in some parts of the UK, especially London and the South East.

It as previously been suggested that property prices in London could fall drastically as Britons who work in the city elect to move to other regions.

The extension of working from home policies put in place by companies would allow this.

TV property expert Kirstie Allsopp made the claims a “mass exodus to the country” could sink London house prices. 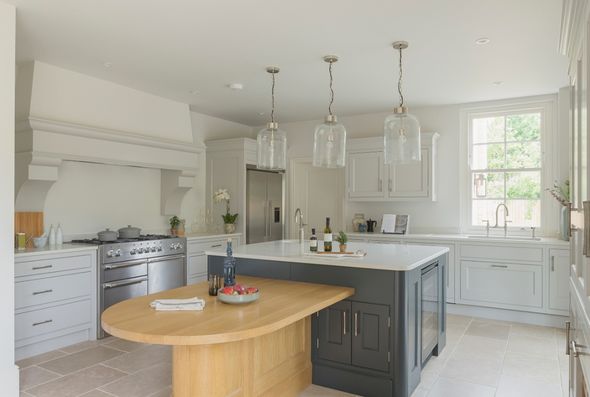 Appeared on World at One in May Kirstie said: “She said: “I think office space will probably drop in value as less is needed.

“I think the value of properties will change. There has been a huge link between your commute and your property. That might alter.

“And also people are talking about their work life balance in way they never have before and property has an impact on that.

“People will be saying I’ve been paying a huge mortgage to live within a commute of this place, I want to pay half the mortgage and live further away.” 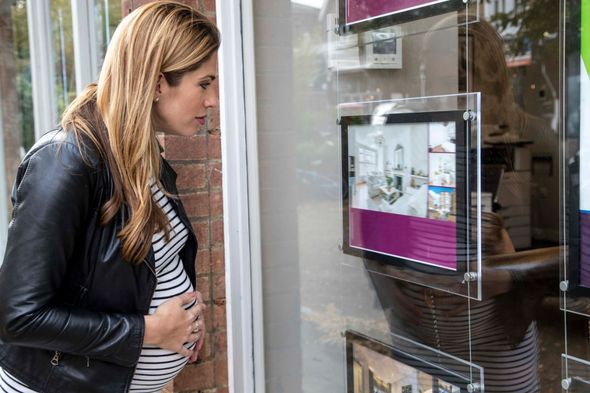 It does seem that the property market will be boosted as a poll found more than a third of buyers hope to move by the end of summer.

Though it may yet still see a downward turn, housing prices are steadily rising, with Zoopla this week predicting that the trend will continue well into the next quarter.

Estate agents have been inundated following the pent-up demand of the last few months, as buyers hope to find a new home.

A new poll by UK homebuilder Miller Homes has confirmed that sales are very much back on – and Britons are hoping to move much faster than expected.