ACIDS may have destroyed any evidence of ancient life on Mars.

This is according to a new study which argues acidic fluids in Martian clay could have dissolved evidence of biological life. 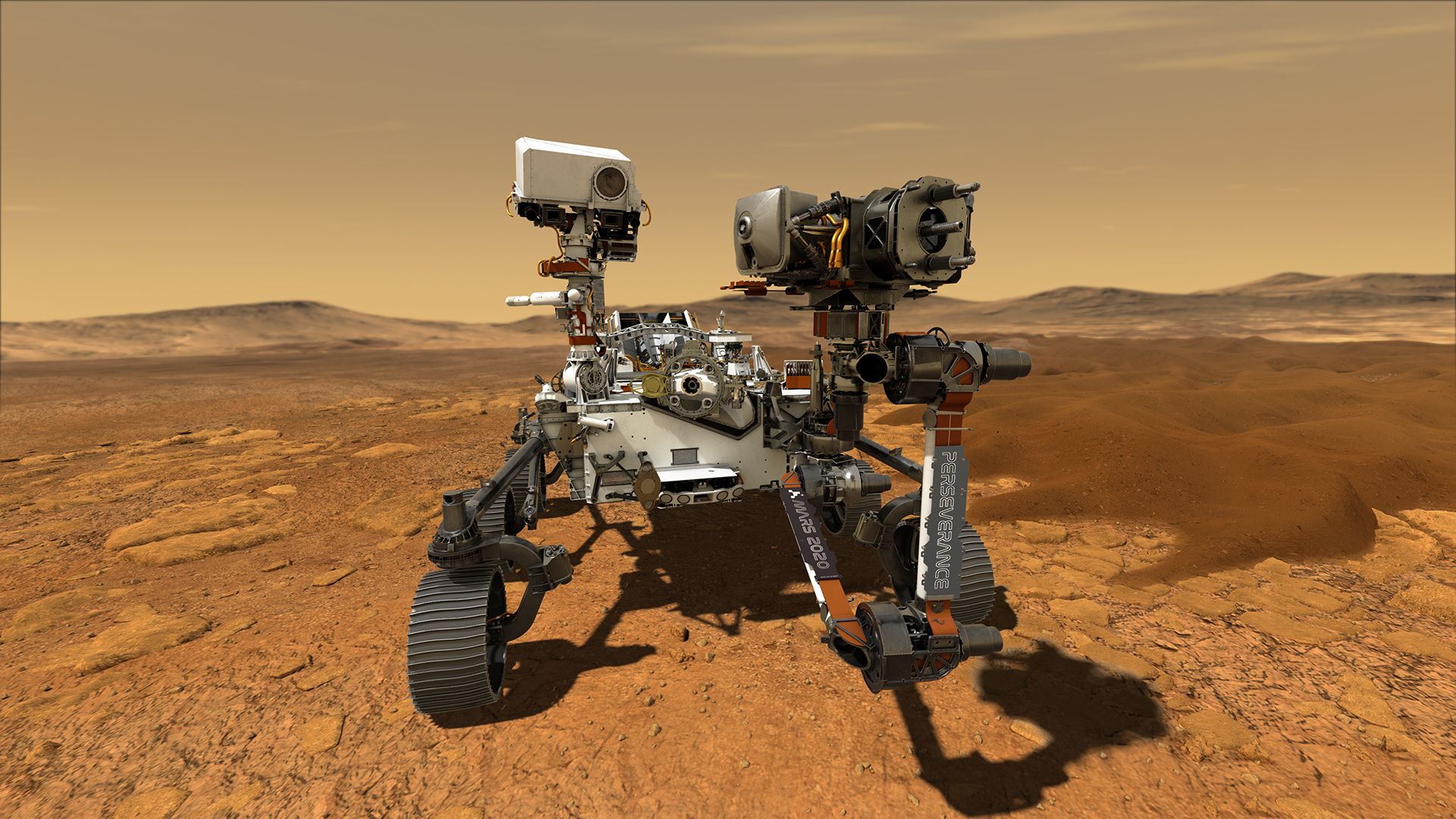 The researchers think acid could explain why life is so hard to find on the Red Planet.

Martian soil has long been targeted as a substance that could protect evidence of organic material if it had been present on Mars.

Nasa's Perseverance rover is even tasked with landing on Mars’ Jezero Crater in February 2021 to collect clay soil samples. 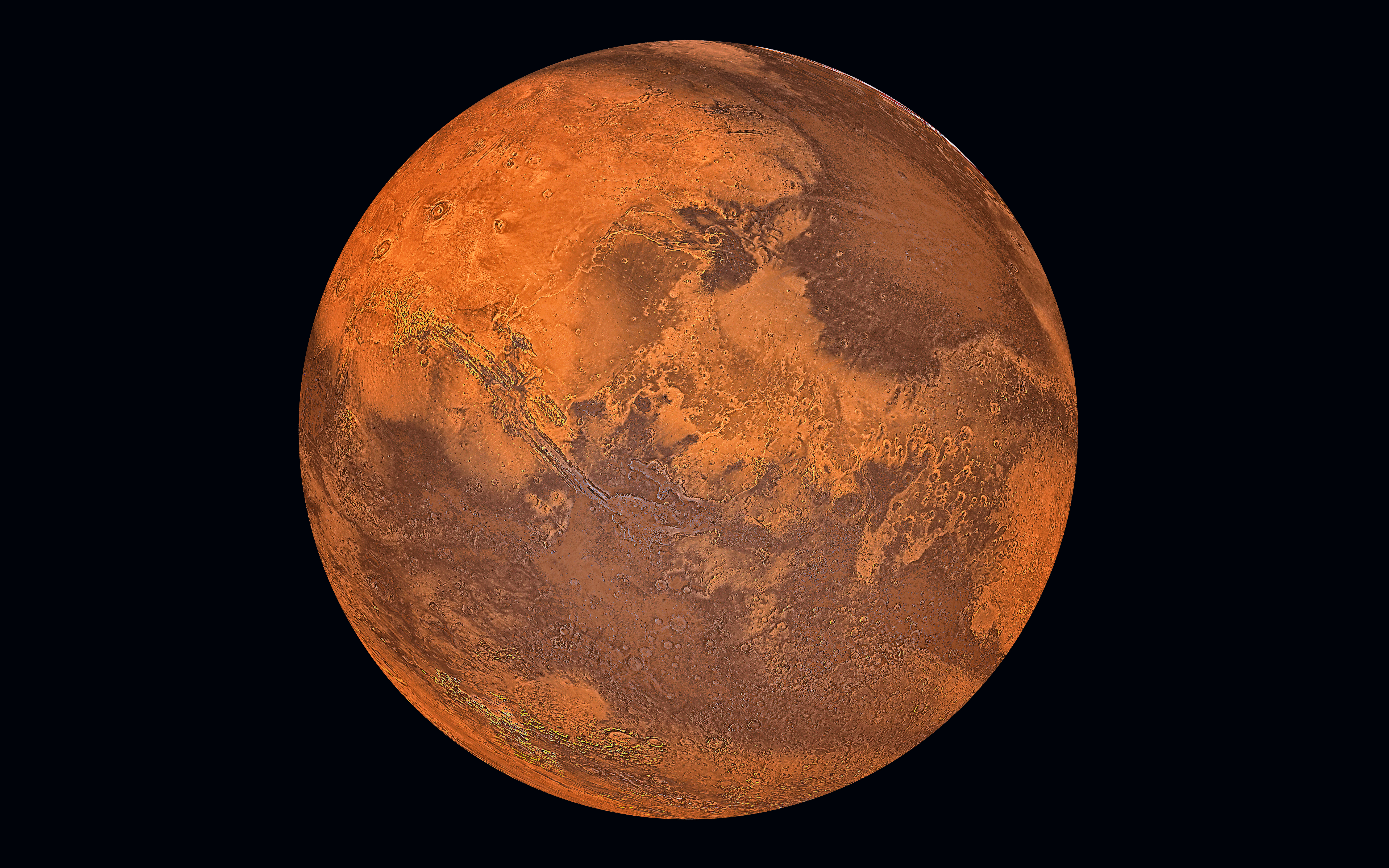 However, the new study suggests that even if we finally have Martian soil to examine, it might not be able to provide us with the evidence we're hoping for.

One of the authors, Alberto Fairén, said: "We know that acidic fluids have flowed on the surface of Mars in the past, altering the clays and its capacity to protect organics."

The researchers simulated the Martian surface in a series of experiments to try and prove their point.

They tried to preserve an amino acid called glycine inside clay that had been exposed to acidic fluids.

Glycine is found in every living organism on Earth.

Fairén explained: "We used glycine because it could rapidly degrade under the planet’s environmental conditions.

"It’s perfect informer to tell us what was going on inside our experiments.

"When clays are exposed to acidic fluids, the layers collapse and the organic matter can’t be preserved. They are destroyed.

"Our results in this paper explain why searching for organic compounds on Mars is so sorely difficult."

Here’s what you need to know about the red planet…

In other space news, Nasa could soon send a probe to Venus to study the atmosphere – hunting for alien life.

And, a massive star in a distant galaxy has baffled astronomers by disappearing without a trace.

Do you think we'll find alien life in your life time? Let us know in the comments…