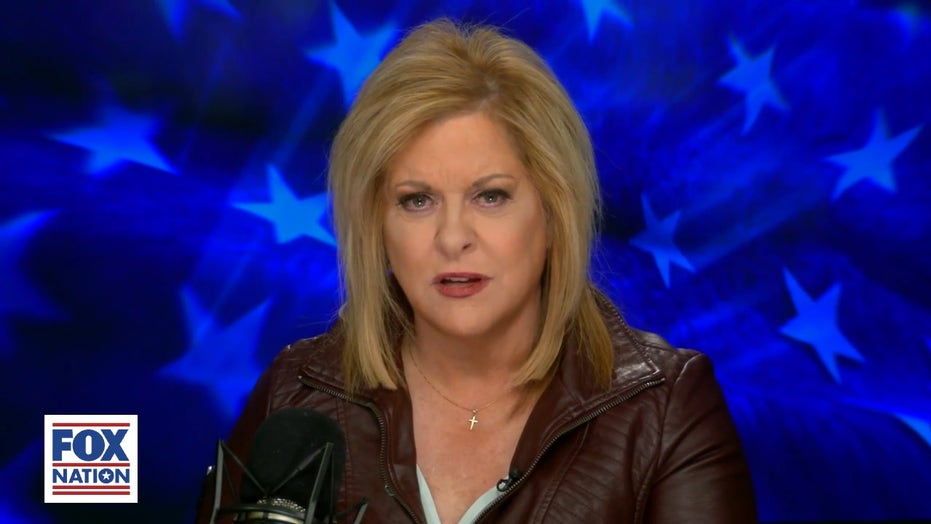 The Fox Nation host speaks with the former warden of the Oxford Federal Prison in Wisconsin, Percy Pitzer, in the new episode of ‘Crime Stories with Nancy Grace.’

Fox Nation host Nancy Grace spoke with the former warden of the Oxford Federal Prison in Wisconsin, Percy Pitzer, in the new episode of “Crime Stories with Nancy Grace,” where he explained how an alleged affair between a married female prison guard and a convicted killer could have carried on for months.

“He probably kept it to himself for a while and then it got deeper and deeper and he was so proud of himself that he just kind of put the word out to somebody else,” Pitzer, the founder and president of Creative Education Foundation, told host Nancy Grace.

“They always get caught, whether it’s a week, a month, six months, I mean, someone eventually tells them,” he stressed.

Pitzer, who has 30 years of experience in the corrections business, provided insight in the episode titled “Prison Affair,” which is currently available on Fox Nation.

Lauren McIntyre, a female prison guard who is believed to be a mother of two children, is accused of having a sexual relationship with convicted double murderer Andrew Roberts over a four-month period, Metro reported.

Roberts, who was convicted of killing his girlfriend and infant daughter, was behind bars at McIntyre’s prison facility, HMP Isle of Wight in the United Kingdom, according to the outlet.

The 32-year-old is also reportedly accused of being aware that Roberts had a phone. The alleged offenses occurred while McIntyre was working between August and December 2018, Metro reported, citing the Isle of Wight Magistrates’ Court.

“You got a cell phone, they’re sneaking around, they’re trying to keep the relationship under wraps, but in a jail, in a monitored environment like that, there’s only so long that that can happen,” WDBO radio anchor and reporter Ray Caputo told Grace in the new episode. 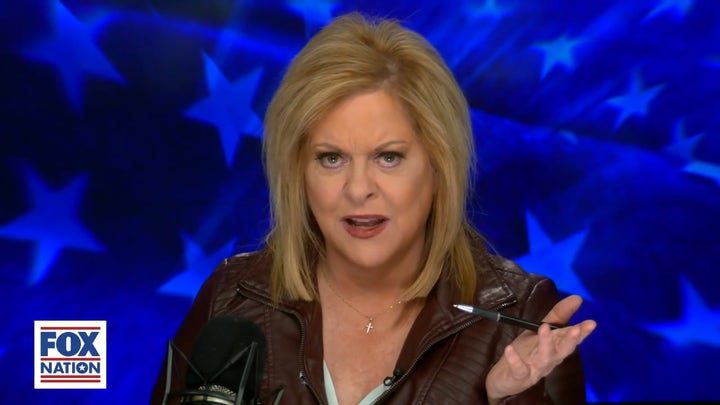 “They were both creeping around,” he added. “They were being secretive about this undercover relationship.”

Grace then said, “I don’t get how much they can really creep.”

“I mean, you can see into the cell,” she went on to note. “How in the world did they manage to have an illicit sex affair behind bars, just bars?”

“When you got enough time on your hands, people make this happen,” Caputo responded. “I mean as difficult as this is to do things like this in jail, people still manage to do it all around the world. It doesn’t matter what jail you’re in.”