The Duke of York is said to be expecting a letter to give him notice to leave Royal Lodge, according to reports. Andrew and Sarah still live in the royal property on the late Queen’s Windsor estate whenever they stay in the UK.

As part of his new role as King, it is thought Charles will look into the Crown’s vast property portfolio, which covers more than 500,000 acres of land across Britain, and make some changes.

This could lead to Andrew being kicked out of Royal Lodge, a mansion he has shared with Sarah for years.

Athough Andrew is safe for the moment, he could be asked to leave at some point in the future, according to the Sun.

It is thought the royal would be owed a significant amount of money if asked to leave the property as he signed a preferential but undisclosed 75-year lease on the mansion when he first moved in. 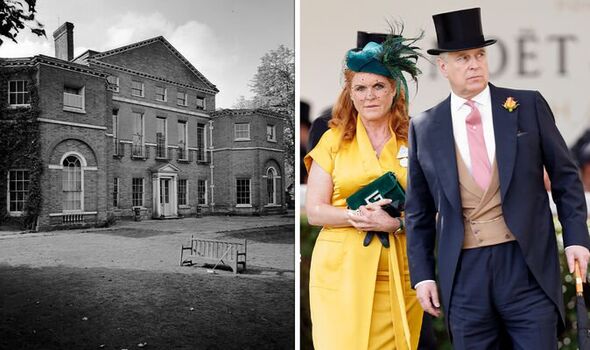 If Andrew leaves Royal Lodge, it will be reverted to the Crown Estate and Charles will decided what to do with it.

The royal would get “compensation in respect o refurbshment costs”, which is estimated at £7million.

Andrew does not own any property of his own in Britain, but does in Europe – he and Sarah bought a £18million ski chalet in Verbier five years ago.

An inisder reported that Andrew and Sarah “are no longer under the protection of the Queen, but it would seem callous to throw them out so soon after she died”.

DON’T MISS:
Nine ‘simple and effective’ household goods to clean the home [EXPERT]
I tried 4 methods to dry my laundry without a tumble dryer [EXPLAINER]
‘Cheapest’ method to cook food to save ‘significantly on energy bill [COMMENT]

They added: “But if he’s doing no duties and rattling around a £30million mansion during the cost-of-living crisis, then it’s a terrible look.”

Last month, it was reported that Sarah spent a whopping £5million on a new house in Mayfair, central London, although there are claims it was an investment for her daughters, Beatrice and Eugenie.

There are also queries over how Sarah funded the purchase.

But with the couple still safe for the time being at Royal Lodge, what does the property look like inside? 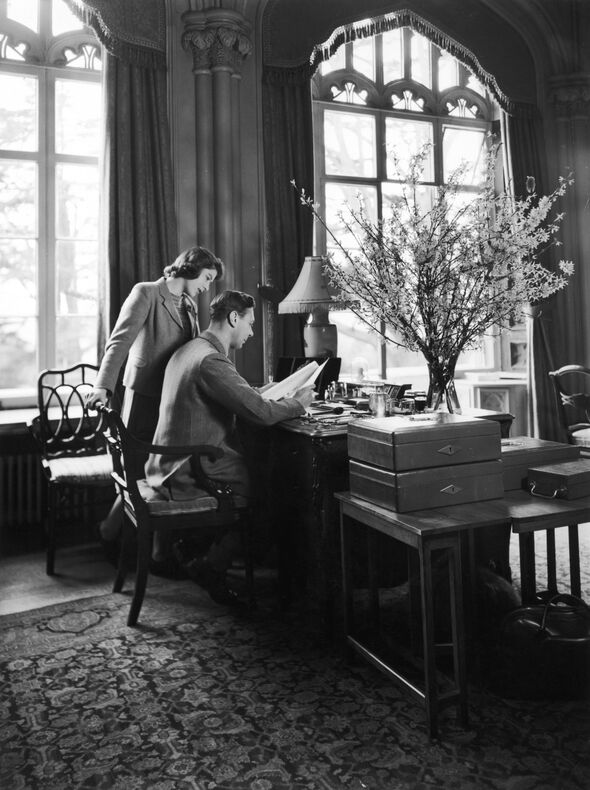 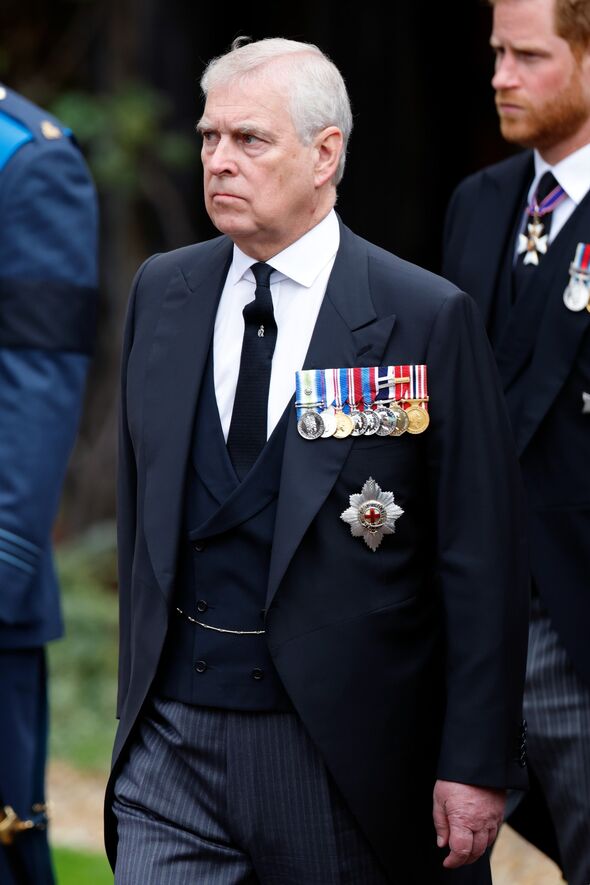 With 30 rooms and 21 secluded areas, as well as a huge garden with spectacular rhododendrons, the mansion is reportedly worth at least £30million, as of January 2022.

Inside, a gothic drawing-room occupies the heart of the house, according to The Telegraph.

There is a grand saloon with sage green panelling, soaring ceilings, oil painting depicting the surrounding park, and a huge Persian carpet.

In one of the corridors is a sword which is tied to an amusing story – according to Prince Andrew, Princess Beatrice accidentally cut Ed Sheeran’s face with the ornament while pretending to knight the singer James Blunt.

There is also a study, where Princess Elizabeth and her father, King George VI, were photographed inside in 1942.

Sarah and Andrew have lived in the Royal Lodge since 2004 and reportedly still stay there together.

Some have found their dynamic strange, with the Duchess herself describing her and Andrew as “the happiest divorced couple in the world”.

Royal author Penny Junor said: “Who knows what the relationship really is. It seems utterly bizarre.”

Speaking to the Guardian, Penny added: “She [Sarah] has not just stood silently by his side. She actually speaks out in favour of him.”