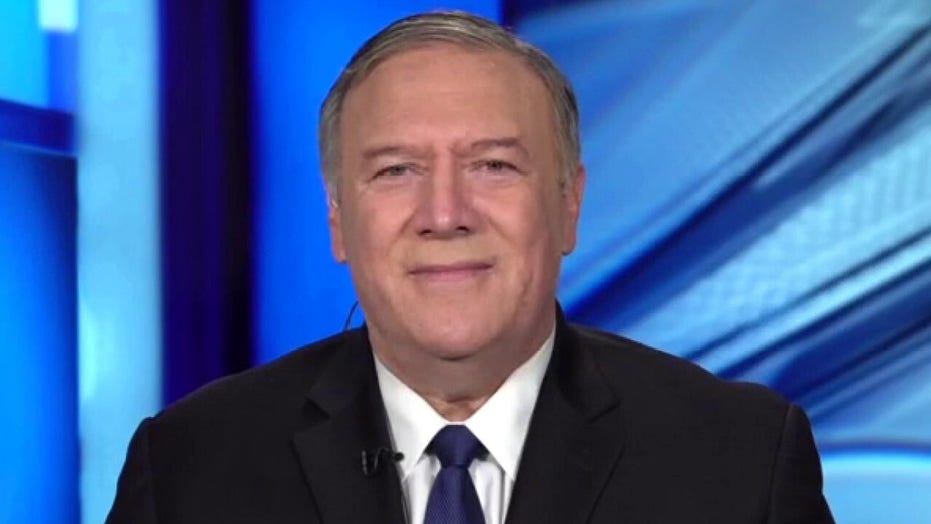 Former Secretary of State Mike Pompeo on Monday laid out what he sees as the best way forward for the Republican Party and he said the focus should be on faith in God, which has been employed by some of the country’s greatest leaders.

Pompeo, who is one of the most influential conservatives in the U.S., delivered his remarks at the Ronald Reagan Presidential Library and Museum in Simi Valley, California. He spoke about the Trump administration’s foreign policy achievements but mainly focused on the party’s future.

He said faith in God has been a source of strength in his personal life. He said without faith, it is “immensely difficult” to lead. He talked about the faith that soldiers have on the battlefield and the comfort that they take from “certain knowledge of everlasting life, after this existence.”

He said that knowledge “conveys undaunted courage to the weary and implacable resolve to the reticence of some.”

He also pointed to George Washington and Reagan and spoke about their faith when they were up against major challenges. Washington faced the fierce British army and Reagan had to stand up against the Soviet Union. He called them “immortal examples” for the Republican Party to pull upon.

“To reclaim America, which I believe only think our part can do, there is literally no more important resorts than our churches, our synagogues, our mosques and temples that grace all of this United States of America,” he said. “There’s no more important need—none—than to hear their voices when they state that we must return to our moral core, lest all be lost.” 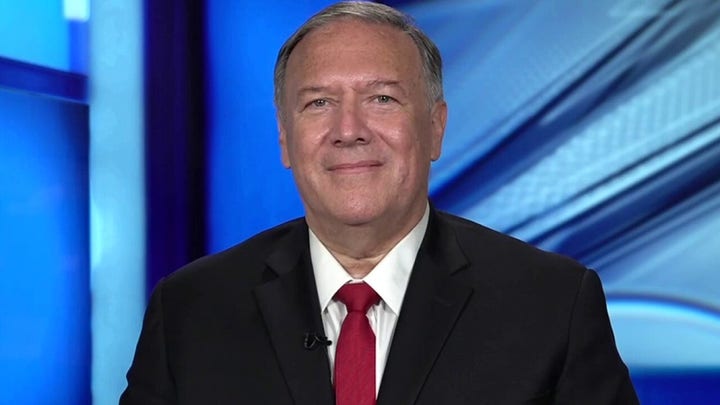 He said conservatism must be reintroduced to the country. He said the only way to heal the fractures in the country is to understand God’s relationship with the individual—not the collective. This idea must be respected because we all “bear the mark of our creator.”

He said this idea runs counter to the “privileged elite” who “applaud things they simply would not do as they use and take advantage of those they pretend to support.”

Pompeo was the featured speaker for the Ronald Reagan Presidential Foundation and Institute’s “Time for Choosing” Speaker Series. The library is hosting many prominent GOP figures and 2024 potential candidates with the mission of outlining their detailed vision for the party and the conservative movement.