Pete Hegseth: Biden’s message to the world is to ‘keep coming’

Fox News host Pete Hegseth ripped into Biden Wednesday night as the administration continues to fail in securing the nation’s southern border, saying the government has become an “extension of the cartel pipeline.”

PETE HEGSETH: The only people doing taking “brutal and inappropriate measures against innocent people” are the Mexican cartels who are trafficking these people for cash. But the White House never mentions that — because, by flying these illegally trafficked people across the country, our government has become an extension of the cartel pipeline. The cartels get them to the border. Joe Biden takes it from there.

Today we learn that the White House is disciplining the horse-riding border agents for simply doing their job…As new report shows those agents have been shifted to desk duty amid an investigation…Probably processing released illegals. Well done Joe – trashing the only people doing their job. Who would you like to control the border? Oh nobody? Yeah, we know that. But once again don’t worry – as ‘Vice President Giggles’ is on top of it…She is on her way – not to Texas, no that would make sense – instead, she’s heading to New York to join “The View” this week.”

To recap: ‘Bidenville’ residents not being deported. Cartels running the show. Joe Biden helping them. Brave border patrol agents on desk duty. Root cause Kamala is AWOL. And Texas — versus the world. Because the message is loud and clear from this White House to the world: Keep coming.” 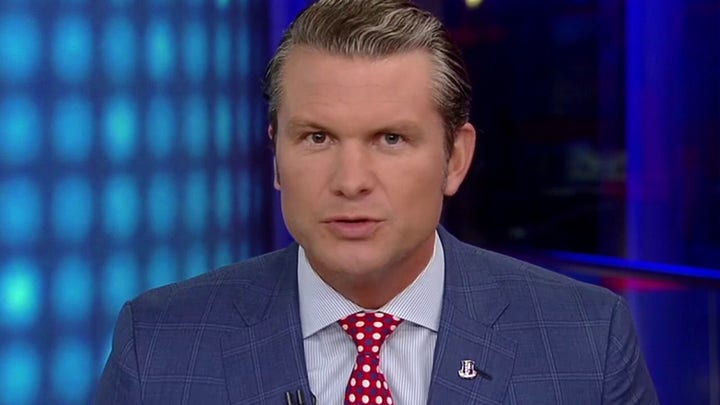